Motorola is expected to introduce a couple of new Snapdragon 8+ Gen 1-powered smartphones. The company will move on and bring the Motorola Edge 30 Ultra with this chipset but is also preparing a new generation for its foldable lineup. The Motorola RAZR series will return with the upcoming Moto RAZR 2022. Yes, the company seems to be picking the “yearly” naming structure rather than calling it Motorola RAZR 3 as previously speculated. Today, we got an official look at the device thanks to a couple of images shared by Lenovo Mobile China General Manager Chen Jin. We got a good glimpse at the foldable’s design. 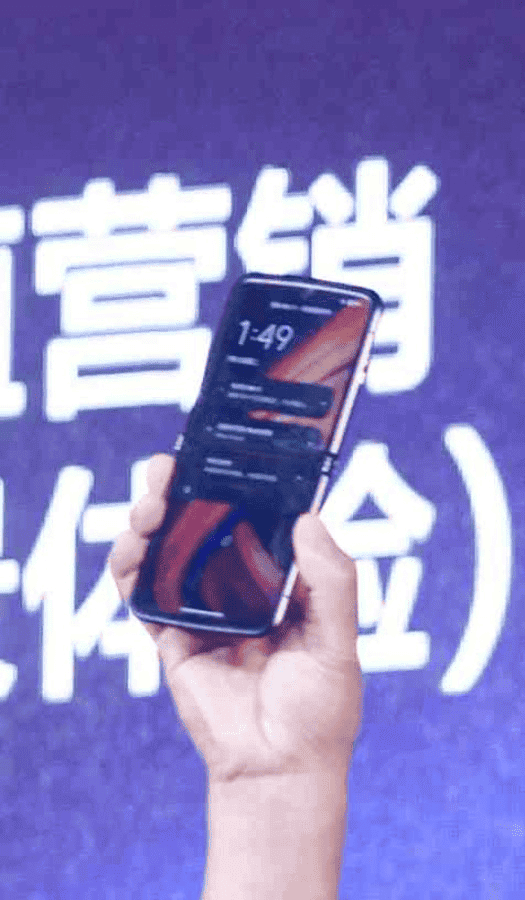 The first image reveals the phone in its unfolded design. It brings rounded corners and the chin is smaller in comparison to the two previous folding RAZR models. It’s closer to standard smartphone displays now. To recall, the previous RAZR had a massive bottom chin as the device was made to bring the nostalgic look of flip RAZR phones.

Going back to the new teaser, the company also shared a product video teaser on Weibo. It gives us glimpses of the phone’s silhouette and its key design elements like the larger outward screen. There is also a new dual-camera setup and a revamped hinge. 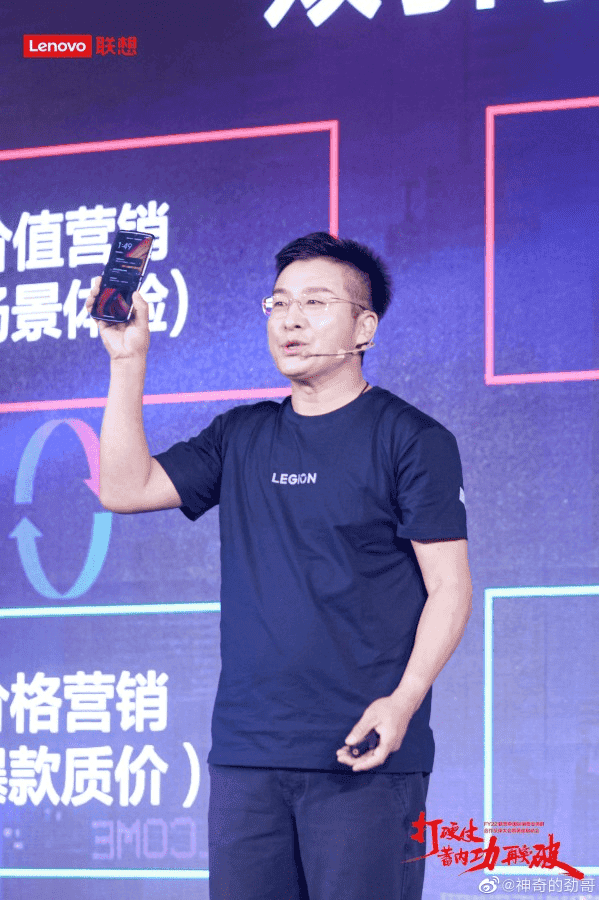 The Motorola RAZR 2022 really looks more like a 2022 foldable smartphone. Especially when we compare it with current clamshell-foldable smartphones such as those in the Galaxy Z Flip series. However, only time will tell, if Motorola’s foldable will have enough specs to challenge Samsung’s contender.

As per the leaks, the Moto RAZR 2022 will pack a 6.7-inch P-OLED folding screen with an all-new hinge mechanism and a 120 Hz refresh rate. The outward display will bring a 3-inch diagonal. The camera setup has a 50 MP main camera and a 13 MP ultrawide snapper. The battery department may disappoint with capacity below the 3,000 mAh mark.

Next Nothing Phone (1) Lands In India With Amazing Launch Offers