OnePlus is definitely moving on to release the OnePlus 10T— the replacement for the unreleased vanilla smartphone and also the continuity of the T-series. The device will be more powerful than the OnePlus 10 Pro and will also bring other benefits. Apparently, only the camera setup will be inferior to that on the Pro variant. We already saw the device showing its muscles at AnTuTu, and now a new leak suggests that the OnePlus 10T will be one of the most powerful OnePlus smartphones.

According to a new leak from Digital Chat Station, the OnePlus 10T will be the company’s first device to bring 16 GB of RAM. The device will have other variants with 8 GB of RAM, and 12 GB of RAM. In terms of storage, there will be a variant with 128 GB, another one with 256 GB, and even 512 GB. Apparently, the highest one with 16 GB of RAM is the only one with 512 GB of storage. As usual, the devices will bring the LPDDR5 and UFS 3.1 memory standards.

This is an interesting step forward for OnePlus, and also for the smartphone market. After all, 16 GB is already here for a while but only gaming phones bring this amount. The OnePlus 10T will be one of the first “standard-consumer-focused” smartphones with such an amount of RAM. In addition to the RAM, the device will bring the Qualcomm Snapdragon 8+ Gen 1 SoC at the helm. Furthermore, it will pack a 6.7-inch Full HD+ AMOLED screen with a 120 Hz refresh rate. The device will draw power from a 4,800 mAh battery with a whopping 150 W of fast charging. 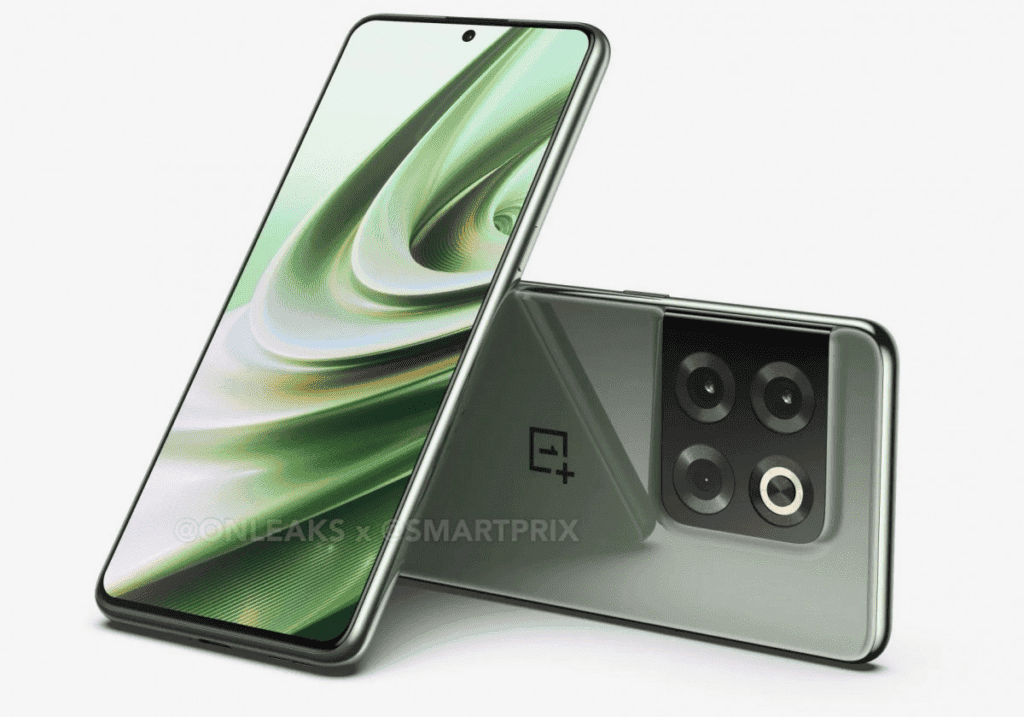 Recent reports suggest that there are two OnePlus phones with Snapdragon 8+ Gen 1 SoC in tow. They have basically the same specs but differ in the camera system. Apparently, the vanilla OnePlus 10T will bring a simpler combination with a 50 MP main, 16 MP ultrawide, and 2 MP depth/macro shooter. The device will have a 32 MP selfie snapper. The Chinese variant, however, may have lower capabilities with an 8 MP ultrawide and 16 MP selfie snapper.

For now, there is no exact launch timeline for the OnePlus 10T. However, we expect the company to make its move by the end of July or early in August. The device’s price info has already been tipped.