Intel has just announced a sharp price increase to come on all of its products. Processors would get an increase of around 10% to 20% depending on the model. This should take place from this fall, in response to the high inflation affecting the whole world.

The price of graphics cards is falling? Never mind, that of processors will soon increase. This is indeed what Intel has just announced to a handful of customers, according to a recent report from Nikkei Asia. And not just a little: if no exact price has been revealed, the manufacturer expects a general increase of 10% to 20% on all of its products; according to internal sources. Processors will be particularly affected, but other components will also be affected.

Prices will increase for a variety of products from Intel 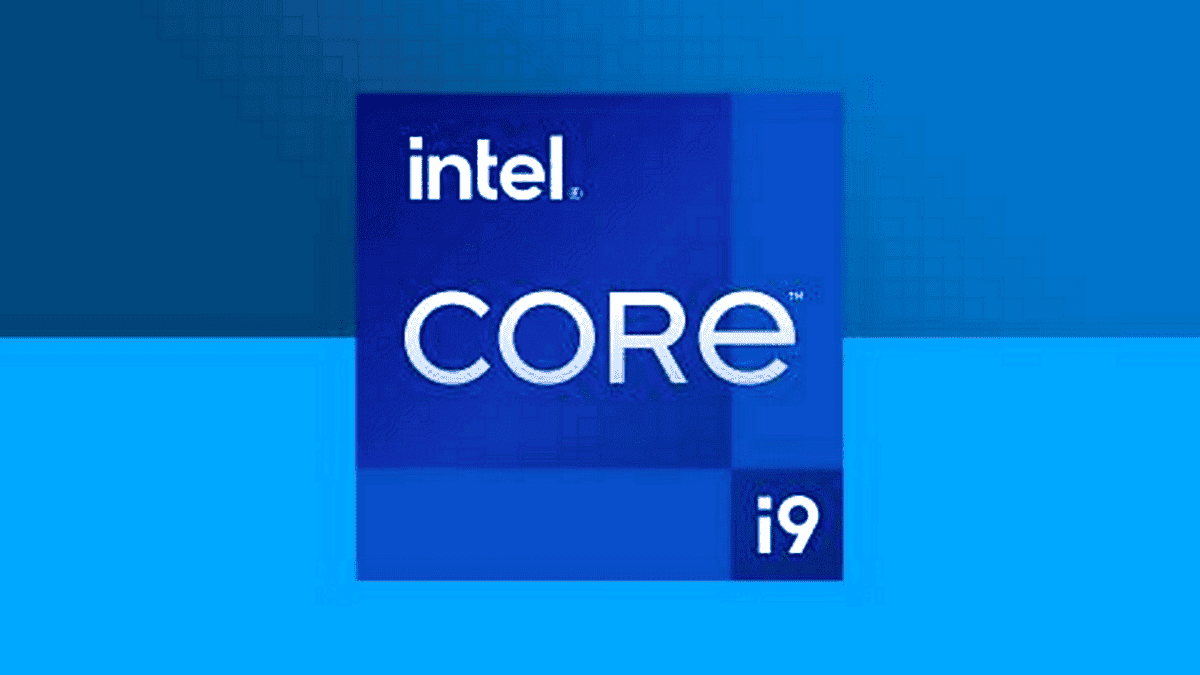 Intel indicates that this increase should take place this fall, again without giving a date or precise range. For the time being, all this seems to be only forecasts, as one of the internal sources points out; explaining that the prices are not yet final. However, the increase will indeed take place. For Intel, this is necessary to counter the higher production costs of recent months.

Recall that Intel also plans to launch its new line of processors, the Raptor Lake, this summer. It is therefore very likely that this 13th generation will arrive on the market; with prices much higher than those of their predecessors. For the time being, however, caution is in order. Very little information has yet leaked concerning the CPUs and their price.

In addition, the manufacturer explains that this increase is also linked to the general inflation that has affected the whole world in recent months. In the United States, it reached a record level with an average price increase of 9.1% in June, unheard of in 40 years. Also, experts expect that its competitors, AMD and Nvidia in the lead, will soon follow its example by also increasing their prices.