The smartphone market is very complex and different manufacturers thrive in different markets. Samsung thrives globally, Apple in the U.S., Xiaomi in India and so on. However, when it comes to smartphones, the King of Africa is Transsion Holdings. Transsion is a Chinese mobile phone brand which has been thriving in the African smartphone market for over a decade. This company has three brands in Africa including Techno, Infinix and iTel. Transsion is easily the King of Africa because its presence is well established in a good number of African countries. 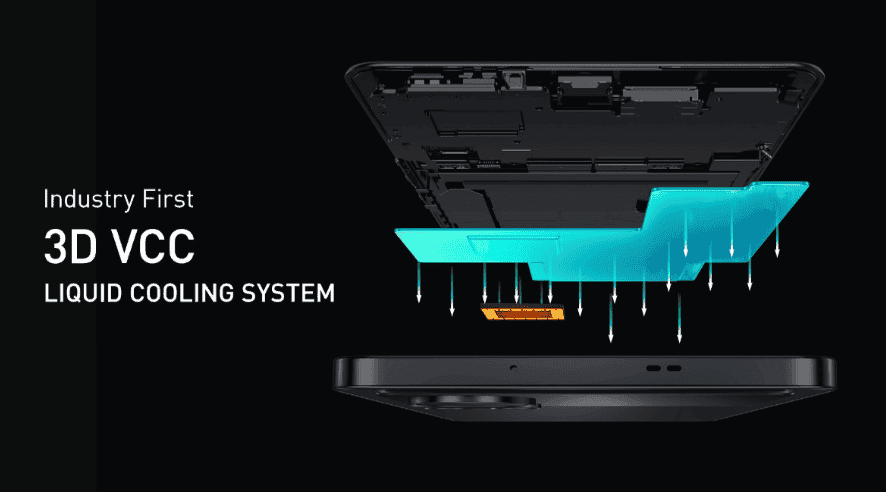 Like other smartphone brands, Transsion Holdings is working on technologies that will make the phone more efficient. According to a recent announcement from Transsion, its Infinix brand announced a liquid cooling technology called “3D Vapor Cloud Chamber” (3D VCC). According to the company, it reduces the temperature of the chipset by 3°C relative to the traditional VC liquid cooling designs.

According to reports, the VC of traditional mobile phones is usually flat and requires the use of thermal paste (or similar material) to match the chipset and vapour chamber. For the first time, the Infinix design team innovatively designed the dimensions of the VC shape. The design also increases the volume, water storage capacity and heat flux of the evaporator by adding protrusions.

The 3D VCC leaves a tiny gap between the chamber and the chipset. This increases the internal volume of the VC which means it can accommodate more coolant. Experiments show that 3D VCC can reduce the temperature of the chipset by 3°C and increase the heat dissipation speed by 12.5%. According to Transsion, this solution solves the high-temperature challenges of high-power smartphones. Some of these challenges include CPU frequency reduction, frame rate drop or screen freezing issues. This new technology also has the State Intellectual Property Office of China certification.

Next OnePlus Ace Pro Spotted: Is It The Same OnePlus 10T?