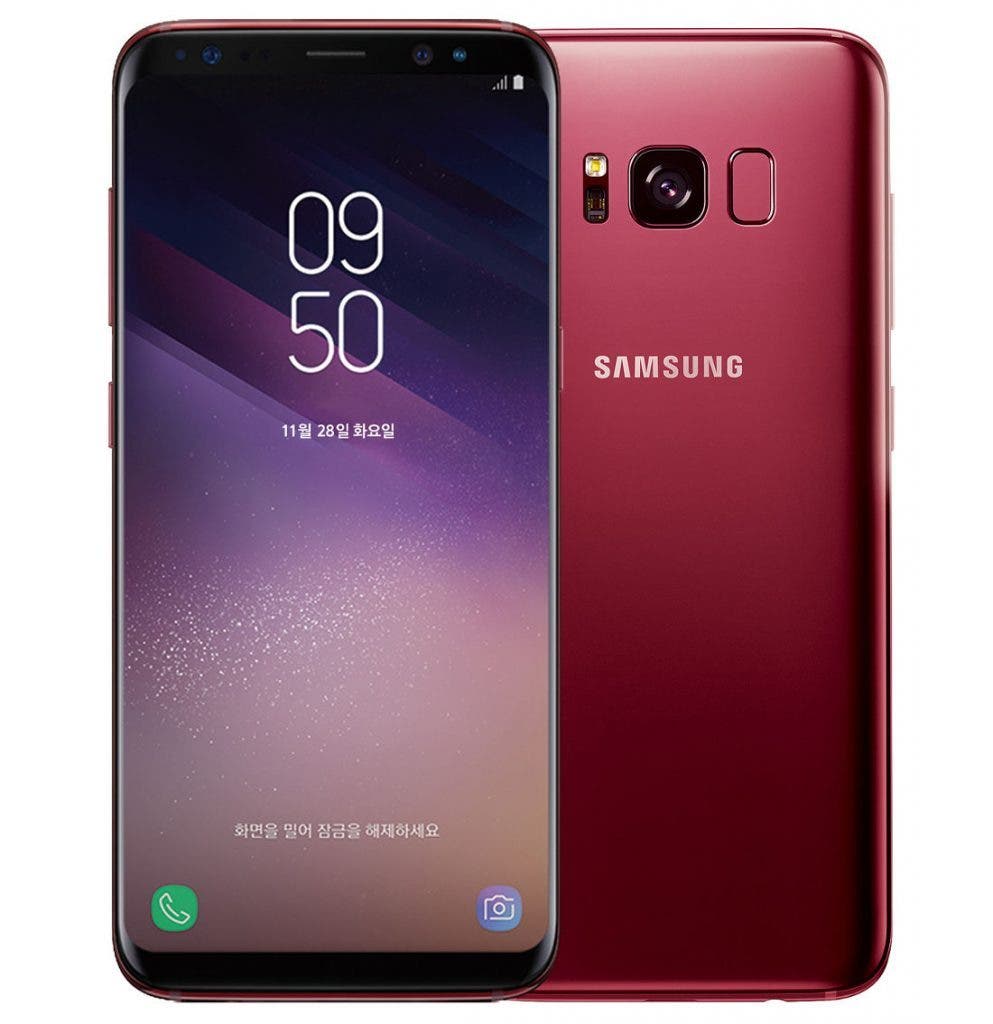 As per a recent report by Canalys for the first quarter of 2018, Samsung currently has a strong position (23% market share) but Transsion Holdings is stronger (38% market share collectively). Transsion Holdings owns Tecno, iTel, and Infinix – three of the most popular brands in the continent. Individually, Samsung tops the African market with 23% market while Tecno, iTel, and Infinix account for 18%, 13%, and 7% respectively.

The fourth place brand is a popular Chinese brand – Huawei. Its performance is not that bad compared to previous quarters though it experienced a 3% decrease in sales, it still holds a decent 7% market share. It appears that the Chinese brands are becoming increasingly popular in the continent. Africa loves budget devices that would give a fairly average performance thus a company like Xiaomi will perfectly fit in but its presence is still inconsequential.