Apple is gearing up to introduce the iPhone 14 series in September. Considering the company’s usual launch window, we can say that we’re less than two months away from their release. Hence, the Cupertino-based maker is running to ensure that there won’t be any delays in the launch. For that reason, it is diversifying its component suppliers. The company will reduce the dependence on a single supplier and also ensures a bargaining option in the process. Worth noting that the list of Apple suppliers has expanded with the entrance of China’s SG Micro. Therefore, Apple has a lot of options to keep the iPhone 14 series parts in a good flow.

Worth noting that the reputed analyst Ming-Chi Kuo also has some tidbits to share. According to him, the SG Micro will likely ship the PMICs for the iPhone 14 Pro and Pro Max. Other devices in the iPhone 14 series may rely on other suppliers. This is a major milestone for the Chinese industry. After all, it’s the first Chinese company supplying components to Apple. As a result, the analyst believes that SG Micro’s technical capabilities have reached the tier-1 level. It’s a necessary milestone if a company wants to produce premium, high-end consumer electronics. 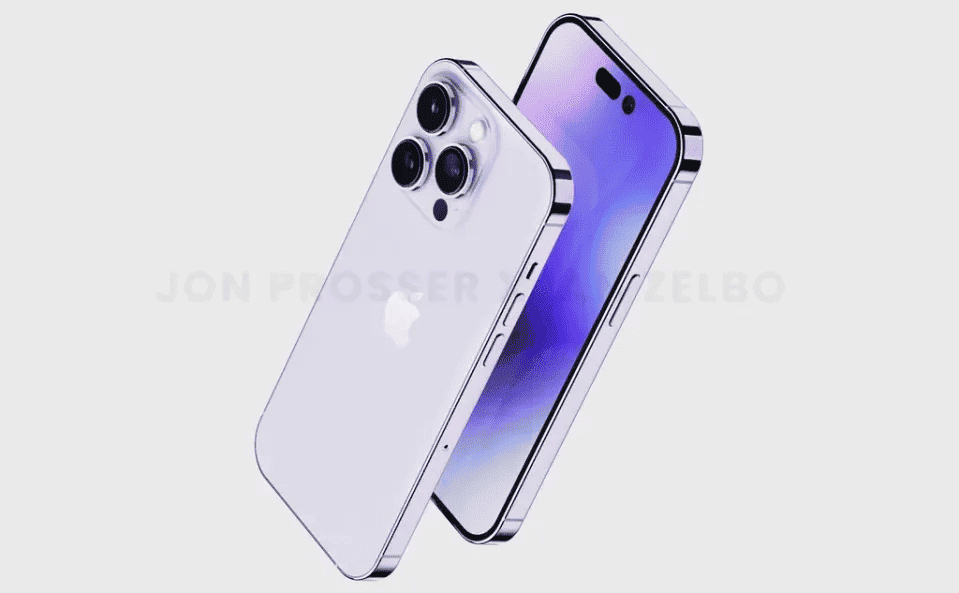 SG Micro getting orders from Apple for the iPhone 14 series will bring very positive numbers. The company will increase revenue and profit while helping Apple to avoid delays in iPhone shipments due to component shortages. The company will also be noted by other manufacturers in the premium category.

Apple will also conduct tests of eSIM-only variants with the iPhone 14 series.