Russia is further isolating itself from the outside world. Today, Russia announced that it would quit the International Space Station (ISS) in 2024 and focus on building its own orbiting outpost. Thus, the two-decade orbital partnership between Russia and the West approaches its ending.

When Yuri Borisov, the newly appointed head of the space agency Roscosmos, was reporting to Vladimir Putin, he said that Russia would fulfill its obligations to its partners on the ISS, and only after that they would leave the project.

“The decision to leave the station after 2024 has been made,” Borisov said, to which Putin responded: “Good.”

However, this is not surprising. We mean the previous head of Roscosmos head, Dmitry Rogozin, has issued a similar statement before. Particularly, Rogozin had threatened to end the partnership because the US, EU, and Canada bring more and more sanctions to enterprises involved in the Russian space industry.

Why Russia Is Pulling Out Of the International Space Station?

As for the project, initially, the ISS was launched in 1998. It allowed astronauts from various western countries and Russia to live there since 2000. Apart from its real meaning, the station has been attributed as a symbol of the post-cold war partnership between the two space superpowers, Russia and the US. 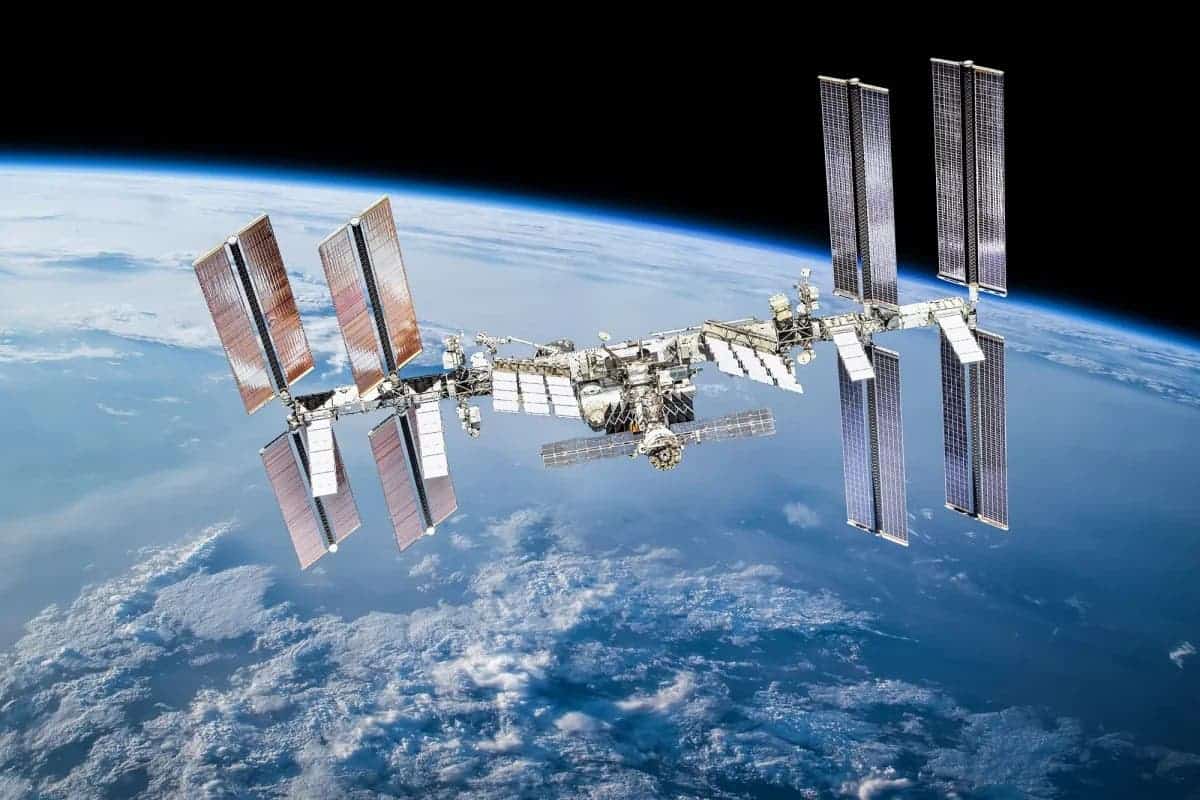 Anyway, it seems Russia has been preparing for this for a very long time. It’s naïve to think this Putin could make spontaneous decisions. Immediately after Borisov’s meeting with Putin, Roscosmos published a photo of its own orbiting outpost. There will live two Russian astronauts on the space station at first. But after, they will become four.

As Reuters reported, NASA hadn’t known about the intent of Russia to withdraw from the ISS.

Nonetheless, it seems Russia is going to cut the last relation with the world. After its invasion of Ukraine, space had remained one of those rare avenues that allowed any kind of cooperation between Moscow and the west.

Next Chromebooks can function as LTE or 5G hotspots soon