Power stations are recently becoming more and more popular, especially when facing the energy outtages. Or just when you need to have a reliable access to electricity while camping or being off the grid. There are some very well known and favorite manufacturers and LIPOWER could be certainly counted among then. Their latest MARS-2000 portable power station model is also an absolute beast with fantastic specs and features. You can also currently save quite some money on it with the early bird pre-sale price. So let’s take a look.

LIPOWER MARS-2000 has quite a lot going for it. For starters it uses an enhanced EV-grade LFP battery, which guarantees 80% of capacity after whopping 3500+ charging cycles. And with 1460Wh and support for 2000W you can plug in roughly 99% of electrical devices, including some heavy duty tools. Big electric grill or maybe a chainsaw ? Not to mention usual appliances like fridges, microwave ovens and such. Not a problem. With full range of 10 ports you can even hook up several of them at once. And the price of energy is kept pretty low as well, with $0.74/Wh. 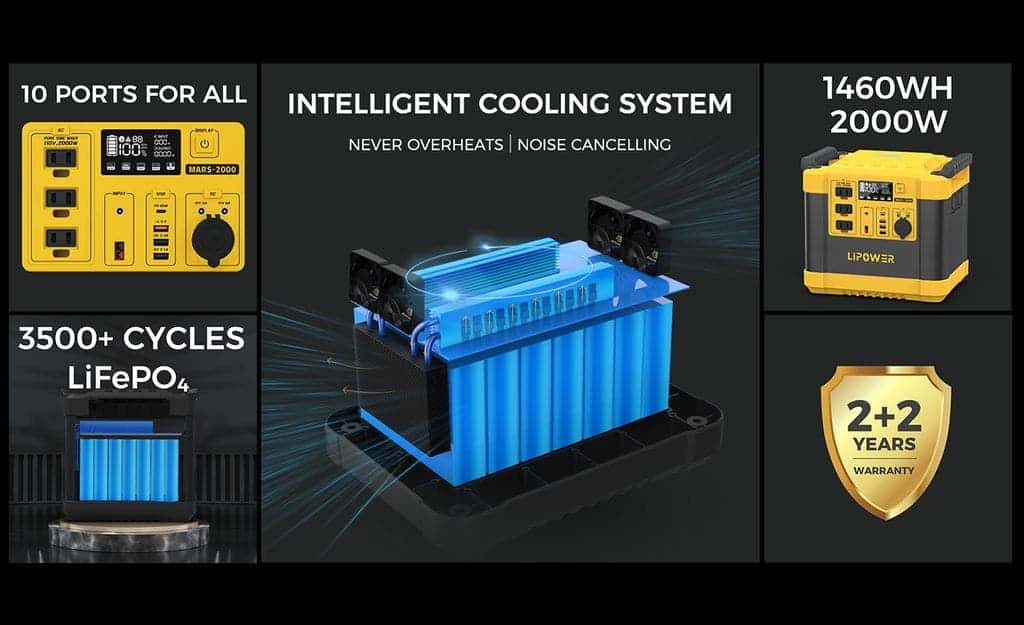 This new monster power station is also fairly light with just 16.1kg, making it way more compact than most of the competitors at the market. And thanks to the intelligent cooling system it has quick heat dissipation, safe operation and fantastic noise levels under 35dB. Dynamic LCD display will also help you to track all the status info and important numbers. When it comes to recharging, you can connect some solar panels as well and go fully green. 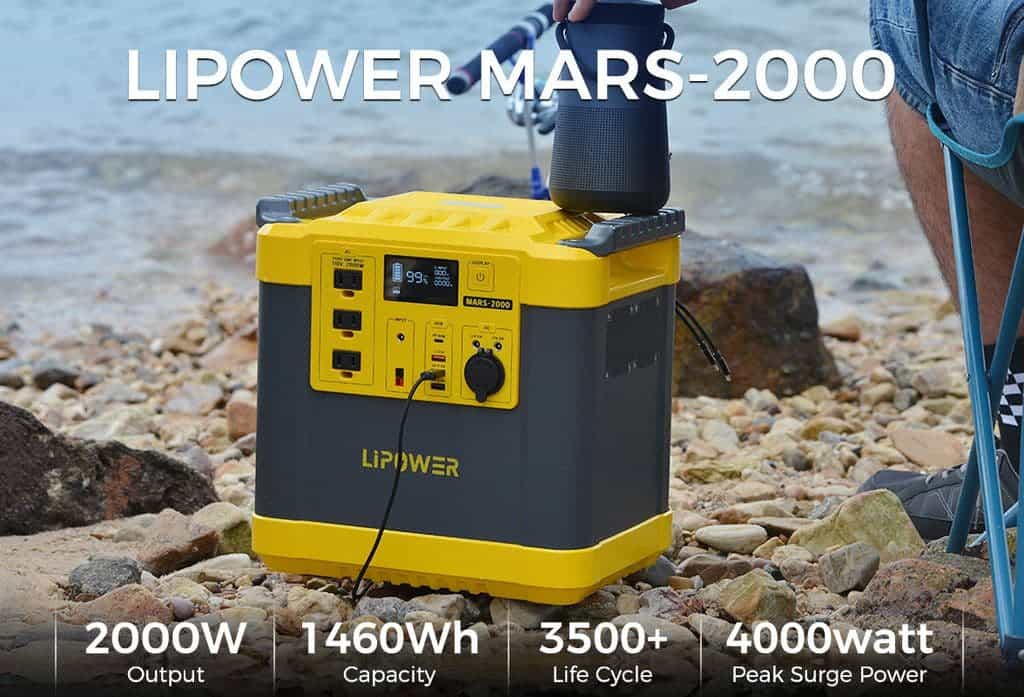 And the promised special early bird pre-sale price ? Well here we go with that ! Up until August 15th  you have the chance to save $400 from the original pricing and get LIPOWER MARS-2000 only for $1089.99 on the official store. You will also enjoy some special perks, like 2+2 yeas of warranty or free shipping. So what are you waiting for ? And in case you would want something cheaper, you can go for the smaller LIPOWER MARS-1000 Pro. Still saving big with $200 off thanks to early bird price of just $799.99.

Next Elon Musk Will Buy Twitter Under One Condition