OnePlus was gearing up to introduce the OnePlus Ace Pro in China back in the last week. To those unaware, the device is the Chinese tier of the recently-unveiled OnePlus 10T. The device was expected to hit China at the same August 3 date as the global counterpart. However, due to the tensions involving the United States and China over the Taiwanese territory, the company decided to skip the launch for a few days. The same situation happened with the Motorola Edge X30 Pro and RAZR 2022 launch. Now, OnePlus is confident that there won’t be major barriers to revealing this phone on August 9 at 7 PM. 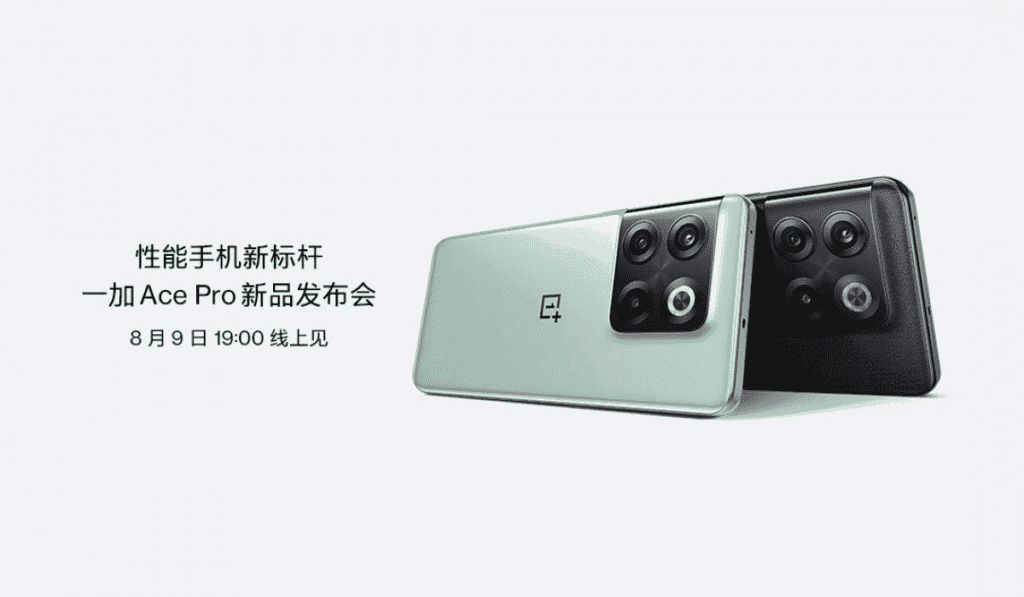 OnePlus has confirmed that the OnePlus Ace Pro will get its reveal tomorrow, August 9 at 7 PM China Time. We expect the device to be available in local stores shortly after the event. However, this is not confirmed. We’ll need to wait for more details from the company itself. 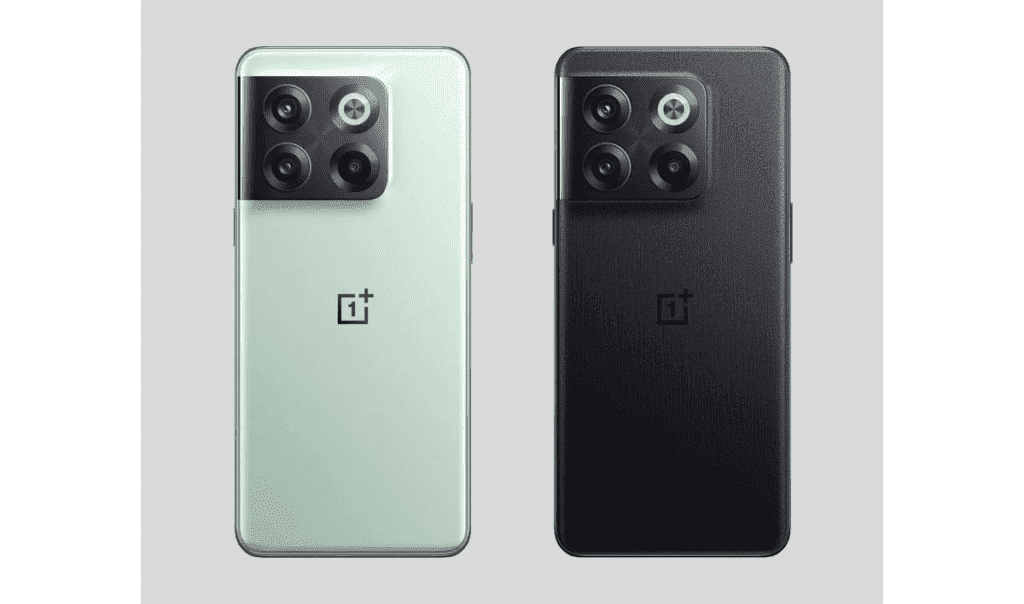 The OnePlus Ace Pro, as we’ve mentioned before is basically a rebranded OnePlus 10T. Or, is it the original device, and the OnePlus 10T is the rebranding? It’s upon to you to decide. Anyway, the device brings the same 6.7-inch AMOLED screen with the centered punch-hole camera of 16 MP resolution. The panel has a Full HD+ resolution of 2,400 x 1,080 pixels and a 120 Hz refresh rate. Under the hood, the device brings the Qualcomm Snapdragon 8+ Gen 1 SoC with up to 16 GB of RAM and up to 512 GB of Internal Storage. The phone brings a 50 MP main camera, 8 MP ultrawide snapper, and 2 MP macro snapper.

One of the phone’s highlights is the 150 W fast-charging technology. It debuted first with the first OnePlus Ace smartphone, however, the OnePlus 10T and OnePlus Ace Pro raises the bar with a 4,800 mAh capacity. The phone runs Android 12 and the Chinese version will likely come with ColorOS 12 running on top.

Previous Tesla is accused of lying about the Autopilot performance