Huawei Technologies reported an increase in sales for the last quarter – this happened for the first time since the end of 2020, when the company began to struggle for survival in the face of US-imposed sanctions, which had to significantly reduce the scale of smartphone production.

“Huawei Technologies Co. reported its first quarterly sales rise since the end of 2020, as the Chinese telecom gear giant fights to survive the US blacklisting that sank its smartphone business” According to Bloomberg.

According to the results of the second quarter, Huawei’s revenue grew by 1% and reached 170.6 billion yuan ($25.3 billion), calculated in Bloomberg, based on data on the company’s income in the first half of 2022 – revenue reached 301.6 billion yuan in two quarters ($44.82 billion). This is the first increase in sales since the fourth quarter of 2020. When Huawei’s global business got a hit hard by US sanctions.

Since US sanctions hurt its business, Huawei has reported its first increase in sales 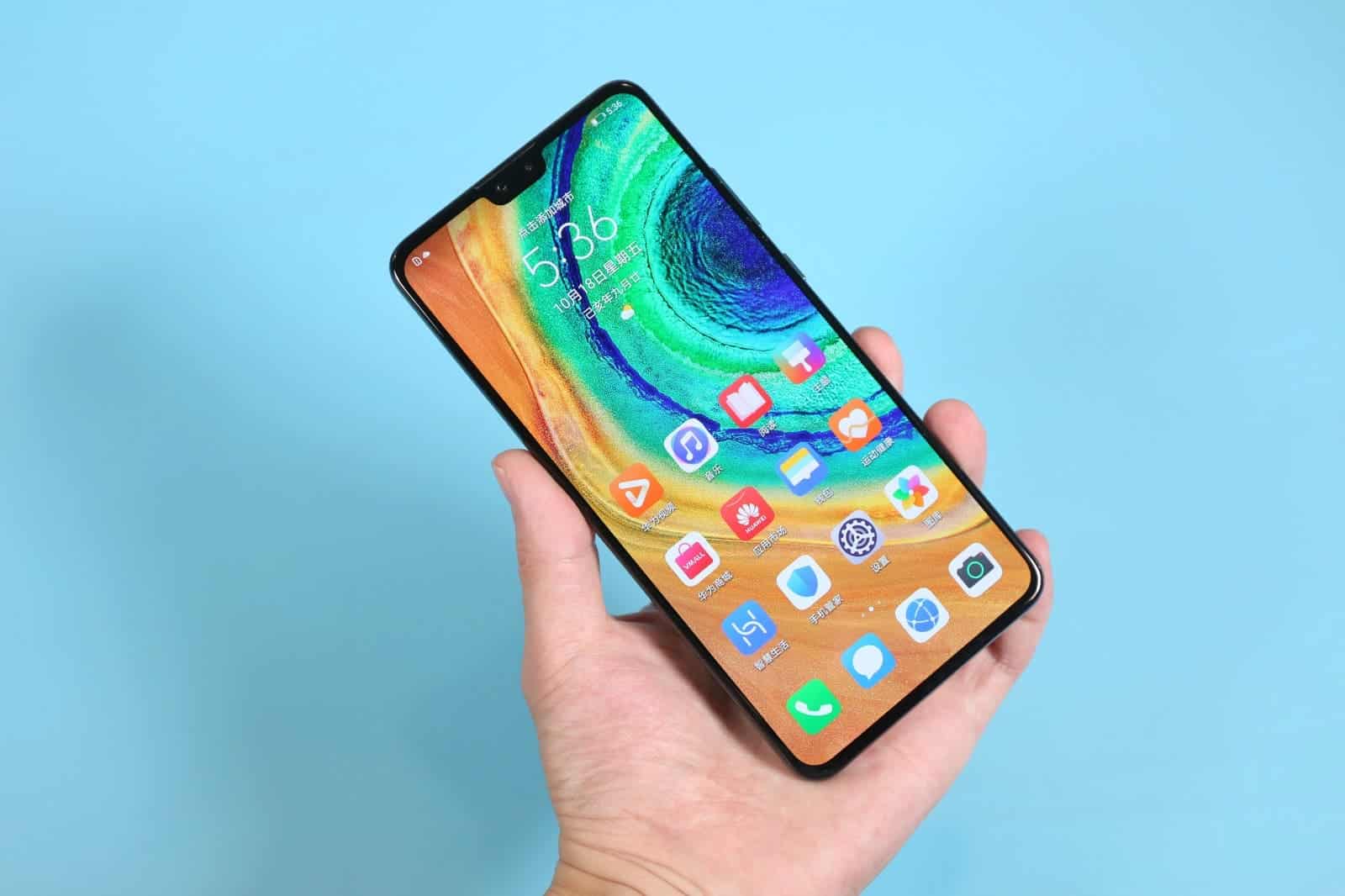 “While our device manufacturing business has been hit hard, the infrastructure business has maintained robust growth. As we move forward, we will follow the trends in digitalization. And decarbonization in order to continue to create value for our customers and partners. As well as to ensure quality development,” commented Huawei Chairman Ken Hu.

The company’s second-quarter net income fell 35% to 9.48 billion yuan ($1.41 billion). Based on the company’s six-month net profit margin of 5%. In Huawei itself, this result was due to the costs associated with finding new areas of activity and developing new solutions. At the same time, sales of telecommunications equipment, including new generation base stations. It brought the manufacturer 142.7 billion yuan ($21.21 billion), which is about half of the total revenue. Now Huawei is trying its hand at such areas as electric vehicles, solar energy and smart cities. However, we will have to keep tracking the development of events and watch if the company will maintain its growth.

Previous Half of Samsung premium smartphones will be foldable by 2025