Russia-based Bitblaze, a company specializing in servers, workstations and storage systems, has now pre-produced a Bitblaze Titan BM15 laptop. This is an all-Russian notebook with the “Baikal-M1” processor. The target of this new notebook is the Russian government and enterprise sector. The notebook also targets the enthusiast market and should start shipping before November 2022. According to BitBlaze owner Yana Brush, the Baikal-M1 processor-based Bitblaze Titan laptop is ready. He has also tested some office programs and YouTube, and the laptop battery can last 5 hours. Brush also claims that the notebook performs well in the testing process. Nevertheless, the company says it will continue to test it with various workloads in preparation for the official release. 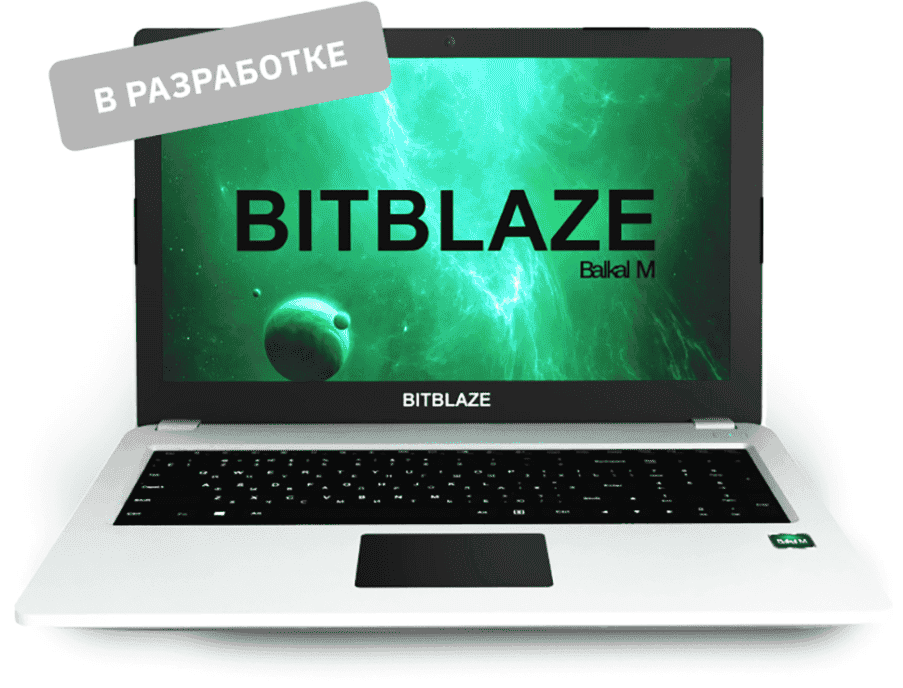 At the moment, the specifications of this notebook are available on the official website of the manufacturer, Bitblaze. The Bitblaze Titan BM15 notebook features a 15.6-inch full HD IPS display. This device also comes with 16GB of RAM and supports up to 128GB of DDR4 memory. This device also supports 250GB to 512GB M.2 SSD. In addition, the Bitblaze Titan BM15 laptop supports Wi-Fi and Bluetooth. For connectivity, this notebook comes with a USB Type-C 3.0, HDMI port, Four USB Type-A, RJ-45 ports and audio jacks. Under the hood, this notebook comes with a 6000 mAh battery, not sure what Linux version this laptop system will end up using.

In terms of weight, Yana Brush also claims that this computer uses an ultra-thin aluminium casing. The company also claims that this device is very light in weight. According to 3DNews, the computer weighs 4.85 pounds (2.20 kilograms). Wccftech reports that the Bitblaze Titan BM15 laptop uses an 8-core ARM architecture and a Russian-made “Baikal-M1” processor with a main frequency of 1.5GHz, which is manufactured using TSMC’s 28nm process. However, TSMC no longer supplies chips to Russia. For a while, it was unknown how many chips Bitblaze purchased before cancelling the supply. Thus, it’s uncertain whether the notebook will eventually be mass-produced.