The upcoming Vivo V25e smartphone’s specifications have tipped. A slew of other key details of the handset has also been revealed. A recently surfaced leak gives us a glimpse into the Vivo V25e smartphone’s awe-inspiring design. Further, it reveals the handset’s equally appealing color options. To recap, the Vivo V25 5G and V25e made an appearance online in the form of live images last week. 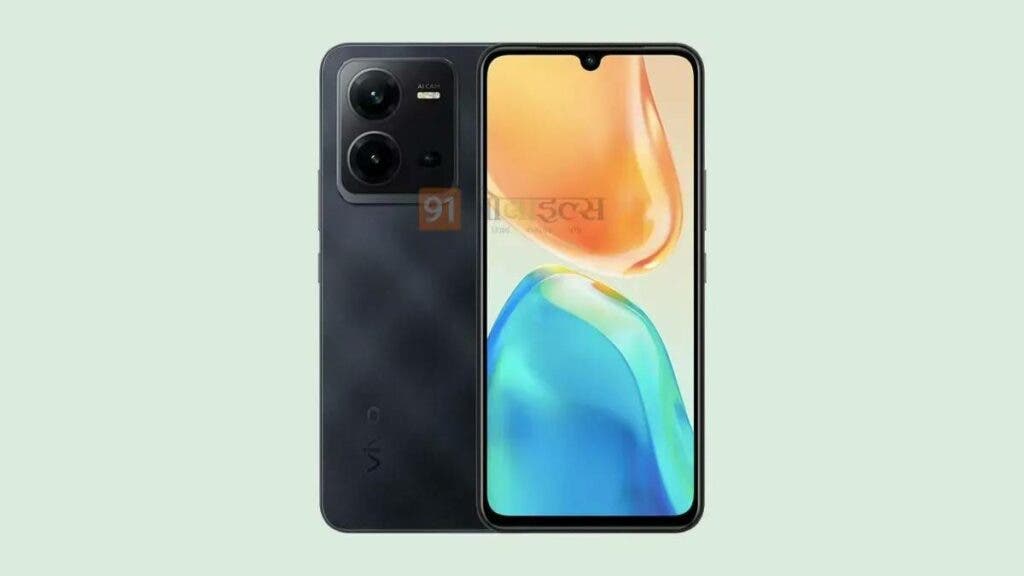 Vivo has already announced the V25 Pro in India. Moreover, leaker Paras Guglani has revealed the Vivo V25 Pro 5G smartphone’s price in India. However, the company is sparing no effort to keep the Vivo V25e under wraps until its official unveiling. Much to Vivo’s chagrin, the hawk-eyed folks at 91mobiles Hindi have managed to find the Vivo V25e smartphone’s renders. Also, the device’s key specs have been revealed by tipster Sudhanshu Ambhore.

The Vivo V25e passed through the Google Play Console Listing last month. The listing revealed a few specs including the processor that will be powering up the device. Meanwhile, the company hasn’t shed light on the Vivo V25e smartphone’s India launch. However, past leaks suggest that the handset will land in the country next month. The new leak suggests that the V25e will be available in Gold and Black color options. 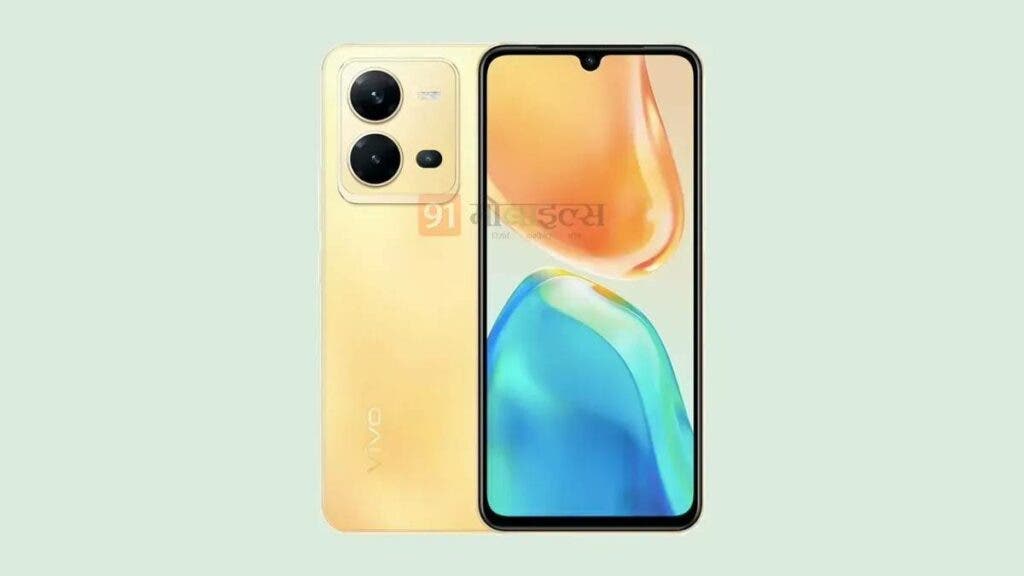 Also, the display of the Vivo V25e will sport a waterdrop notch, coupled with slim bezels. However, the chin will feature thicker bezels. The rear-mounted camera setup comprises three sensors and an LED flash. The Vivo branding appears at the bottom left corner. Notably, the Vivo V25e seems to bear a striking resemblance to the Vivo V25 from the back. The V25e could feature a 64MP main sensor with OIS support.

A 4,500mAh battery with 44W fast charging support could power up the system. Further, the device will reportedly ship with up to 8GB RAM and 256GB of internal storage. Lastly, the handset could boot Android 12 OS out of the box.

Next Singapore to regulate loot boxes in online video games