Not long ago, there were rumours on that the development of Apple’s 5G baseband chip may have failed. There were also reports that in 2023 Qualcomm will be able to keep all the 5G baseband chips of Apple’s upcoming iPhone series. It is true that Apple is so huge, but it cannot solve such a big technical problem of 5G baseband. However, the global industry chain is so mature, why does Apple still need to develop its own 5G baseband? 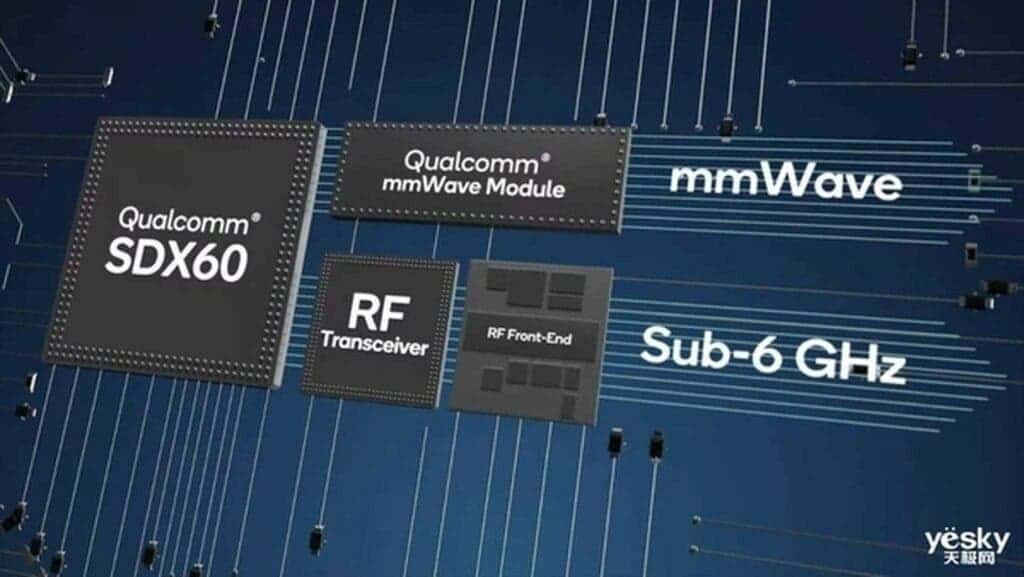 There are speculations that it is because Apple does not want to be stuck with Qualcomm. This is not very far from the truth. From the development of Apple over the years, we can see that only Apple has always abandoned suppliers. There is basically no supplier that strongarms Apple. However, what Qualcomm is offering is something that Apple can’t offer. This means that it’s only a matter of time before Qualcomm start strongarming Apple. The company wants to avoid this at all costs.

Apple buys out if the tech is so important

Apple is a very domineering company that pays great attention to legal protection. Almost no manufacturers can get stuck in Apple’s neck, and no supplier is willing to give up the huge business opportunities in Apple’s supply chain. At the same time, Apple is an extremely technical research and development company, which can be seen from its development in 2008. It acquired the microprocessor design company PA Semi for $278 million and then launched its own processor (previously used Samsung processors).

Apple has been using Imagination’s PowerVR line of GPUs, and then hollowed out the company’s talent to launch its own GPUs.

The globalization era is here

Today is an era of globalization and Apple can not just do everything by itself. Enterprises in various industries have spontaneously carried out division of labour and cooperation. The emphasis has always been on achieving a win-win result for the cooperating companies. Apple can’t be alone. If all accessories are produced by itself, it is unrealistic, and Apple does not have so much energy to control all the accessories of the iPhone. But in terms of core technology, Apple still pursues self-research, because only self-research can differentiate itself. Its A-series mobile phone chips and M-series chips are the best examples.

This is the technical barrier established by Apple through its own technical advantages. This is a technical difficulty that the entire Android camp cannot break through. Such a moat allows Apple to taste the sweetness. As long as it is mentioned that iPhone consumers will have the impression of powerful and extremely smooth performance, this gives it technological advantages.

In terms of baseband, Apple’s signal difference has accompanied the iPhone’s entire career. From the death grip of the iPhone 4 to the poor signal of the iPhone 11, the signal problems caused by the baseband have seriously affected the iPhone’s reputation in the market. This is also the opportunity for Apple to want to develop its own baseband.

It’s not that Apple didn’t want to solve the baseband problem in the past. Choosing to cooperate with Intel is an attempt by Apple. However, as everyone has seen, the signal performance of the iPhones that use Intel basebands is not decent. Later, Intel also gave up its baseband department, and Apple acquired all of them and planned to start developing their own baseband. 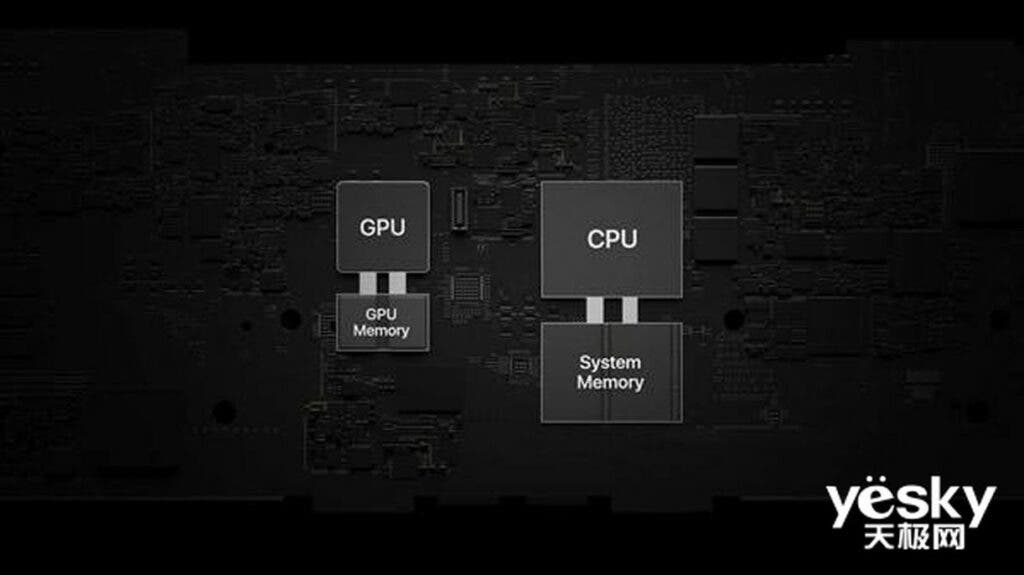 Baseband is a necessity for any smartphone

In current smartphones, the chip has three pieces – the radio frequency transceiver, the baseband modem and the application processor. If a mobile phone wants to communicate, it needs the synergy of baseband and radio frequency. The baseband signal is the most basic signal, and usually refers to a digitally modulated signal with the center point of the spectrum at 0Hz. The most classic application of radio frequency is Radio—wireless broadcasting.

Baseband + radio frequency basically constitutes a modem. Modulation sends the signal through an RF transceiver, and demodulation is the opposite. Therefore, it can be simply considered that radio frequency is the medium of signal exchange. The RF chip is more complicated than the baseband, and it is even related to the placement of the antenna.

Apple has to settle for an external baseband

Whether it is baseband or radio frequency, Apple has no technical support. The communication baseband is in the hands of the communication giants. Even if Apple spends a lot of money to get the baseband, it still can’t get around Qualcomm’s communication patents. Thus, after comprehensive consideration, it can only choose the external baseband.

However, the shortcomings of the external baseband are very obvious. There is the issue of power consumption which causes problems with the battery life of the mobile phone. It is also obvious that Qualcomm’s integrated baseband chips are not as good as Apple’s because of the space left for processing chips. The overall power consumption of the chip needs work as it is not as good as the A-series chips.

The main reason for the failure of Apple’s 5G baseband research and development is that it needs Qualcomm’s patents. For this reason, it will still need Qualcomm’s authorization. Apple’s baseband may face difficulties in production and the company may need several years before it finds a way around Qualcomm.