Back in June, well-known phone maker OUKITEL launched the all-new WP19 – the world’s biggest battery phone. The smartphone has gained huge popularity and broke all the sales records for the rugged phone category on AliExpress during its global premiere. 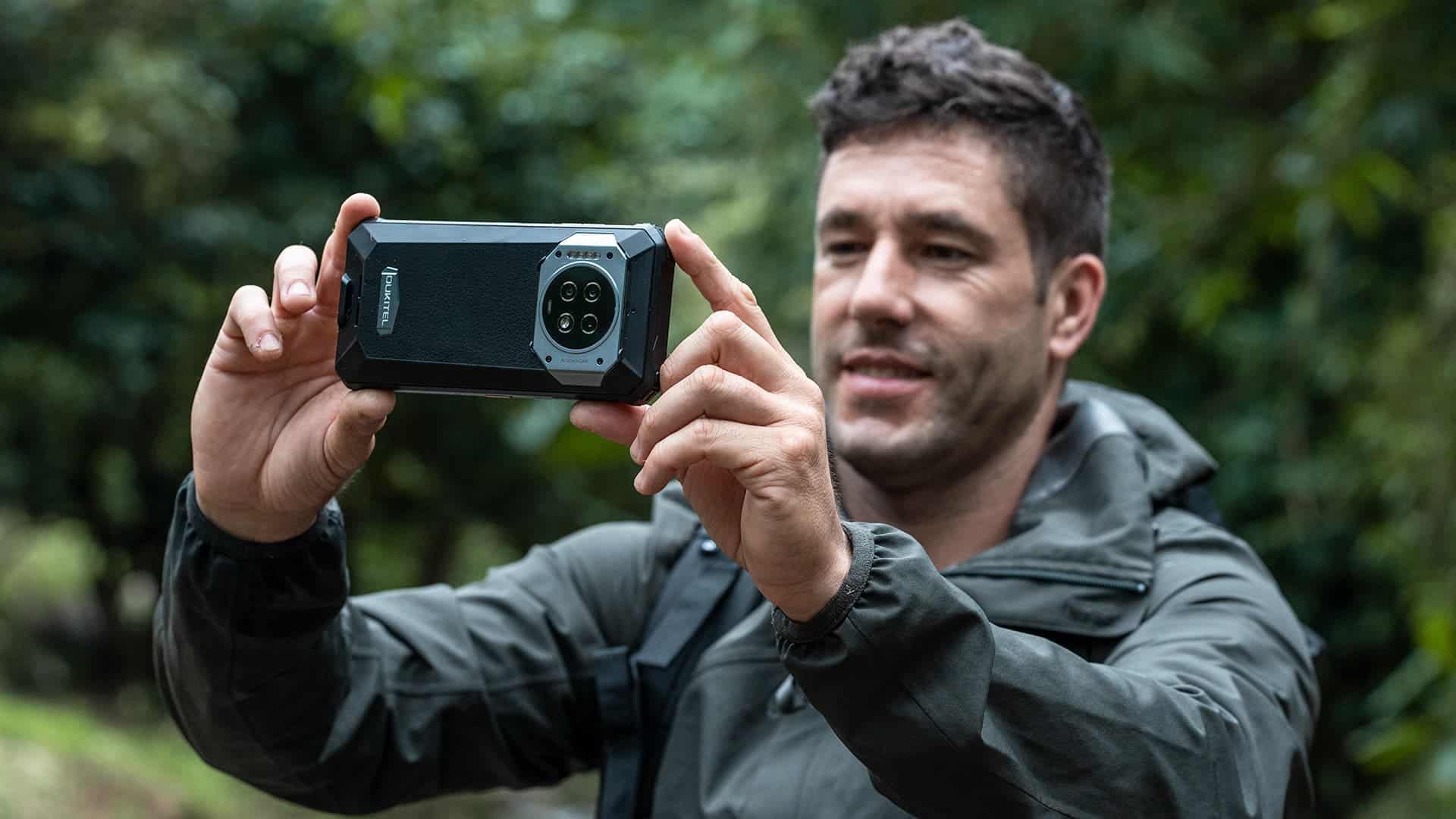 Today, the brand has decided to reward the overwhelming support of their fans with a new promotion. The OUKITEL WP19 will indeed go on sale with a massive discount of up to 71% off from 22nd to 26th August PST on AliExpress. Additionally, the first 30 orders during the summer sale (Aug 22nd-26th), can get the WP19 rugged phone at the price of just $250.99.

Let’s quickly remind you the specs on this very well equipped rugged phone. Starting with the incredibly massive 21000mAh battery, which as mentioned previously is the biggest ever seen on a smartphone. Which also makes it great for outdoor adventures. This long-lasting smartphone can indeed support 7 days of daily use.

The battery can be fast charged at 33W and takes only 3 hours to charge from 0 to 80%. The OUKITEL WP19 can also become a portable power bank for other devices as it supports OTG. 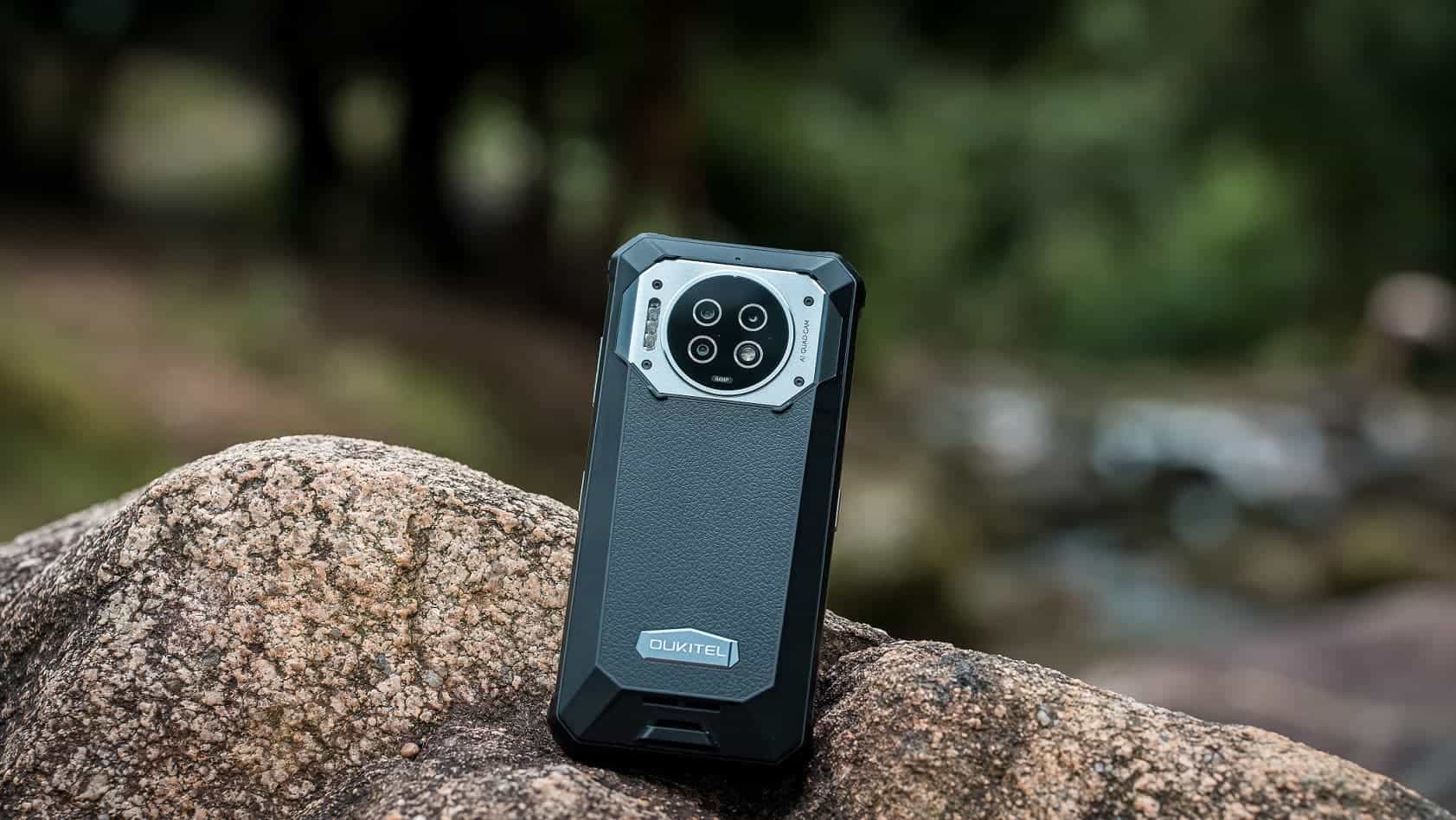 The OUKITEL WP19 doesn’t disappoint in the camera department either. The WP19 packs a large 64MP SAMSUNG S5K main camera, along with a SONY IMX350 20MP night vision camera and a 2MP macro sensor which allow you to shoot professional photos. Meanwhile the 4 built-in IR emitters mean you could easily find out the potential threat in the darkness.

The smartphone also features a large 6.79-inch FHD+ display with 397 PPI and a 90Hz refresh rate. It runs the latest Android 12 system and performs incredibly well in multiple apps operation and gaming. That’s also due to the powerful MediaTek Helio G95 processor under the hood. The CPU is then paired with 8GB RAM and 256GB of internal storage.

Read Also:  Save 15% off on the rugged phone with the biggest battery 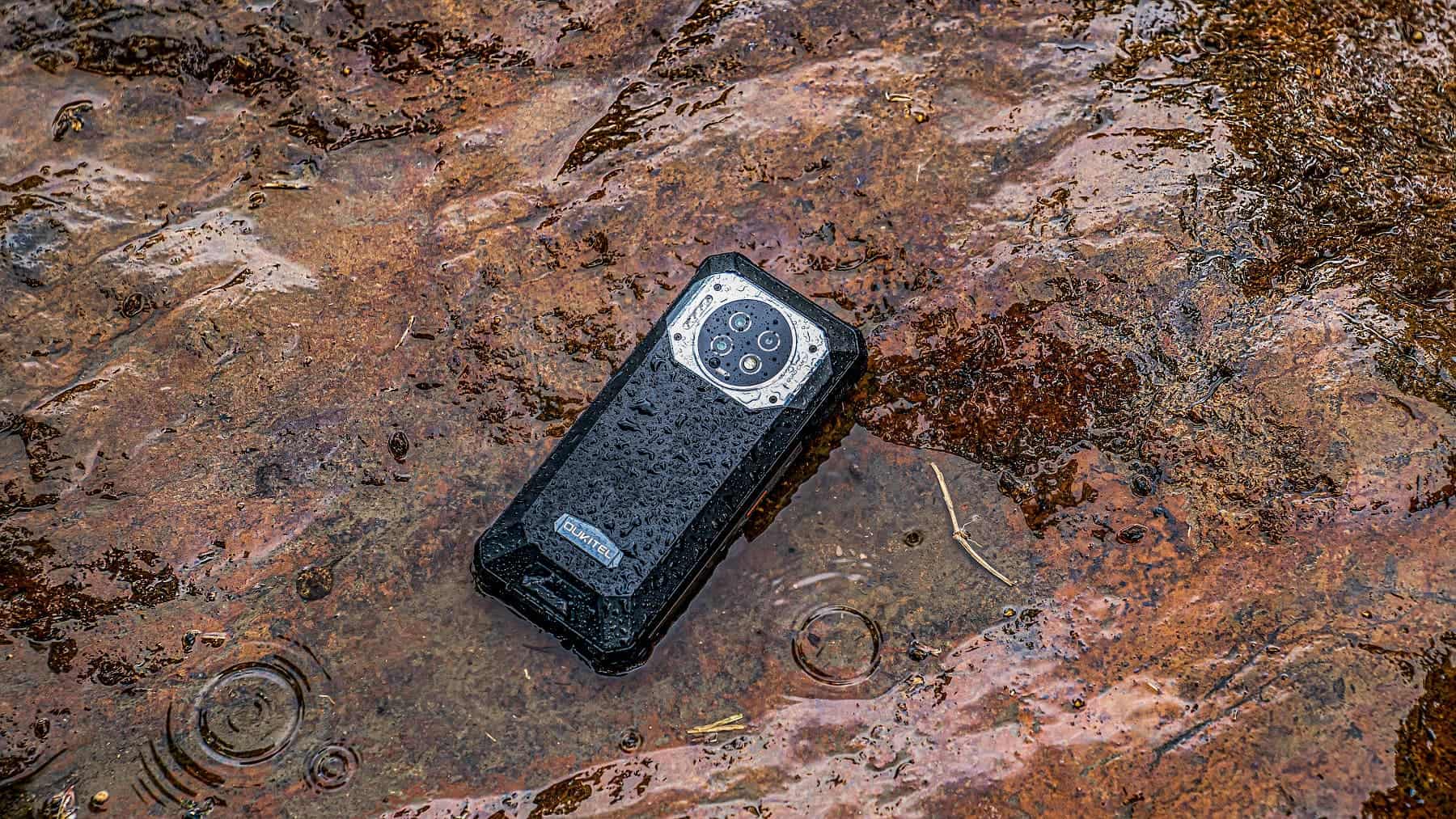 Apart from these great specs, the smartphone features an industrial ruggedness and it is IP68 & IP69K & MIL-STD-810H certified which enables it to sustain any tough environment. Finally, the OUKITEL WP19 comes with fingerprint & face ID, NFC Google Pay, customized key, etc.

Next HitPaw Video Converter: The best way to convert Apple Music to MP3