There are still a lot of white places, despite the fact that network coverage is expanding globally every day. The arrival of Android 14, the newest version of Google’s mobile operating system, might, however, change this.

While Elon Musk recently made headlines by announcing in August 2022 that Starlink satellites will enable smartphones connected to T- Mobile to have a network, there has already been talk of satellite connectivity support for the iPhone 14, it now appears that Android 14 will also be able to support satellite connectivity.

In fact, the matter was brought up on social media by Hiroshi Lockheimer, Google’s senior vice president of platforms and ecosystems. Thinking about how users would interact with smartphones that can connect to satellites. The T-Mobile G1 had trouble with 3G and WiFi when it was first released in 2008. Now, the focus is on satellite connections. 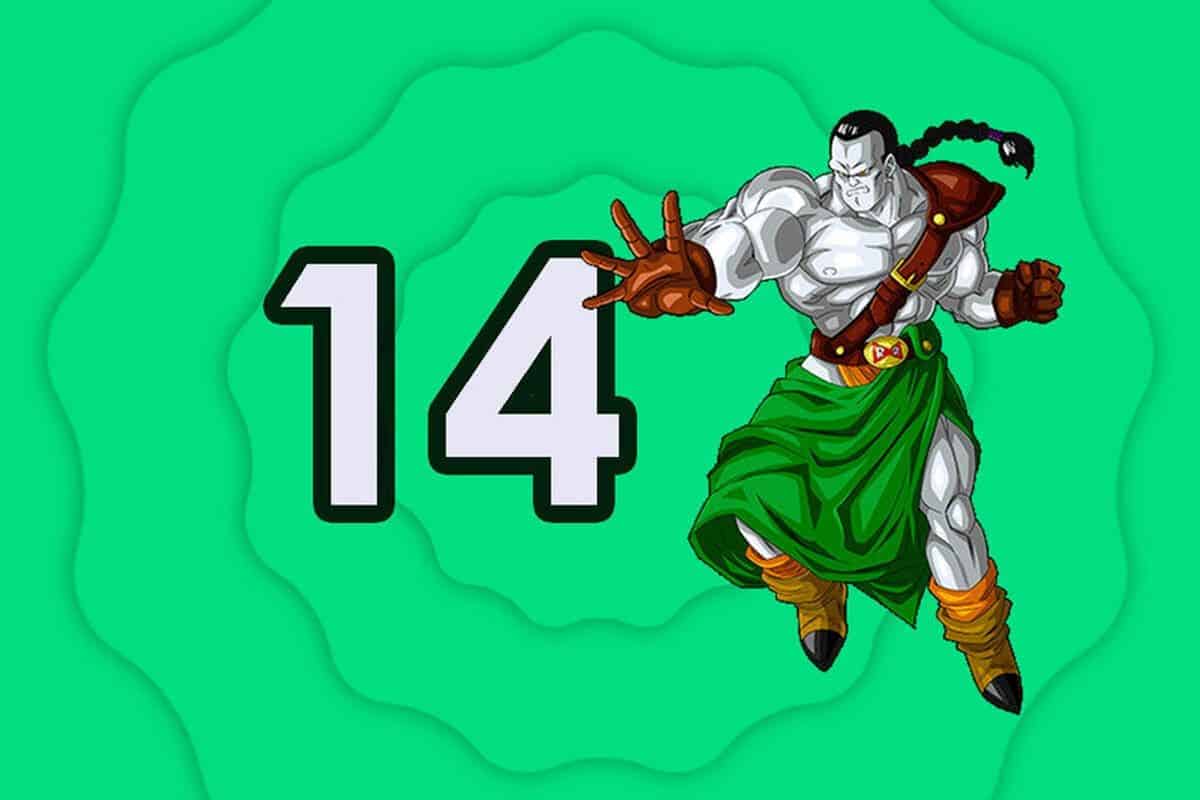 When the T-Mobile service launches, existing Android and iOS devices will already be able to connect to it. However, with OS-level support in Android 14, the user experience in emergency scenarios or in dead zones with no other signal should be significantly better.

Smartphone users won’t have to worry about dead zones anymore thanks to the satellite connection. As they should be able to have a network no matter where they are on earth. As a result, it will always be possible to send messages or make emergency calls.

The idea of satellites and phones conversing is not entirely new to Google. In order to complement its Starlink satellite activities, Google invested in SpaceX in 2015 after experimenting with balloons that may bring internet access to areas that were inaccessible or affected by natural catastrophes. This concept was part of “Project Loon”. As a result, whenever Android 14 is available next year, it may be one of Google’s first partners. Additionally, the initial beta would be available in the spring of 2023.

Next How to train an AI driver from scratch?

Here is the first Android smartphone to get Android 16 update