Apple is Samsung’s main opponent in its latest advertising campaign. Just prior to the event that will introduce its new generation of flagships, it attacks the Cupertino giant for its lack of creativity in its iPhone 14 smartphone devices.

The South Korean company uses a well-known term in its announcement to urge users to get ready for Apple’s next release, but it also includes the key features of the Galaxy S22 Ultra and Galaxy Z Flip 4, placing them ahead of the Cupertino company’s debuts.

Samsung trolls Apple for lack of innovation in the iPhone 14 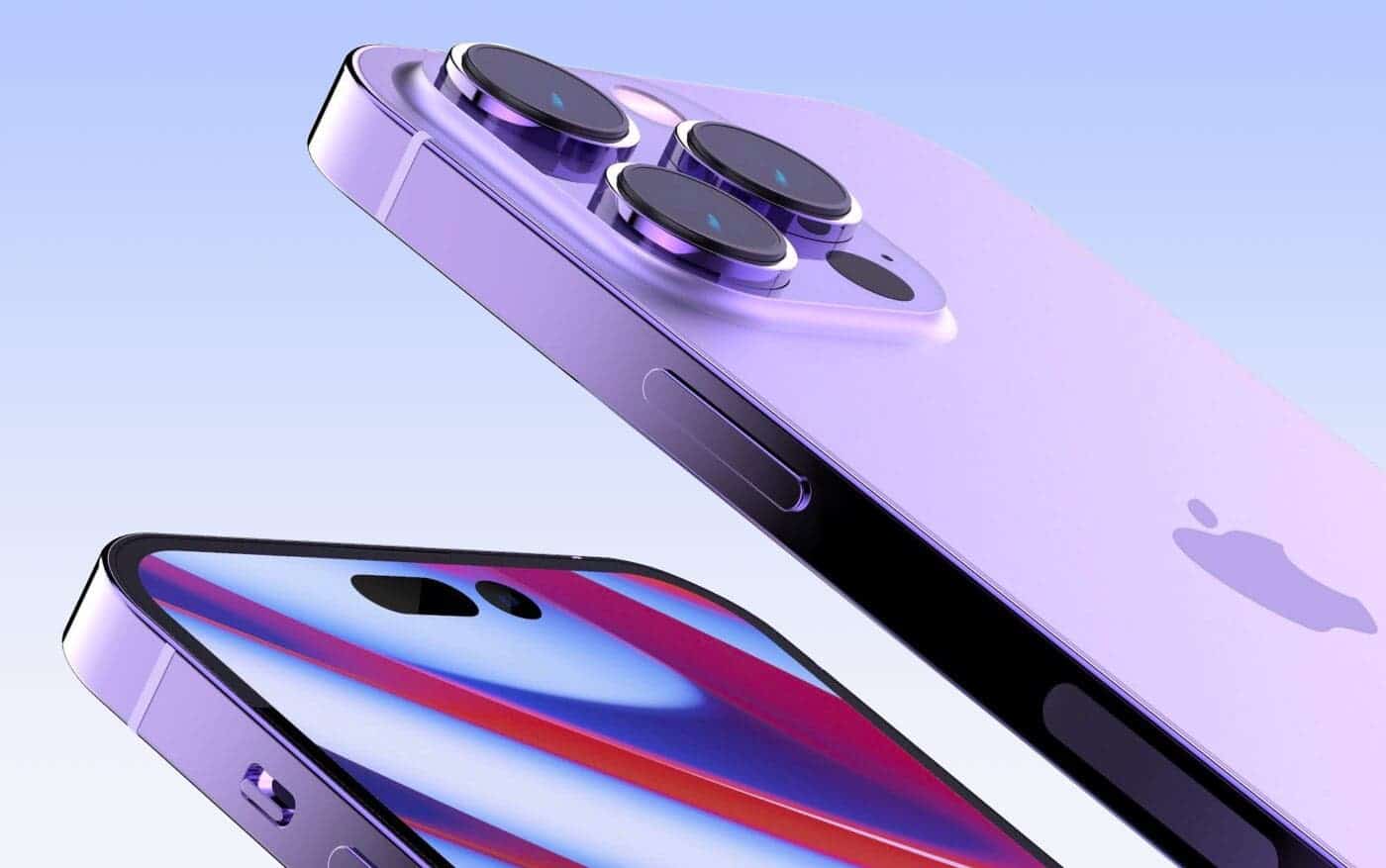 The 30-second commercial video makes fun of iPhone users, claiming that by not opting for a Samsung smartphone with superior specifications, they are missing out on all the fantastic developments available.

The highest quality camera phone on the market, the Galaxy S22 Ultra, will be in someone else’s pocket, they claim in one of the video’s moments. So iPhone owners will not be able to take the best shots possible.

Additionally, it is stated that the Samsung flagship camera captures the Moon in the finest possible light and that its photos, not those of the iPhone, would receive all of the social media likes.

The commercial mentions innovation while also showcasing the Galaxy Z Flip 4. And concludes the clip by pinning the new iPhone. Claiming that all of these innovations already exist and are found on South Korean devices. Meaning they won’t be coming to Apple devices any time soon.

On September 7th, Apple will introduce its new flagship iPhone 14 range. The Pro models, according to rumors, will include the new A16 Bionic CPU. While the other versions will have the A15 Bionic, which is the same as the iPhone 13 family.

The typical notches will be present on the screens of the basic iPhone 14 versions. While there will be slight hole punch cuts on the 14 Pro and 14 Pro Max. Apparently, they also feature 48 MP camera sensors. For some models, a rapid charger will also be available.