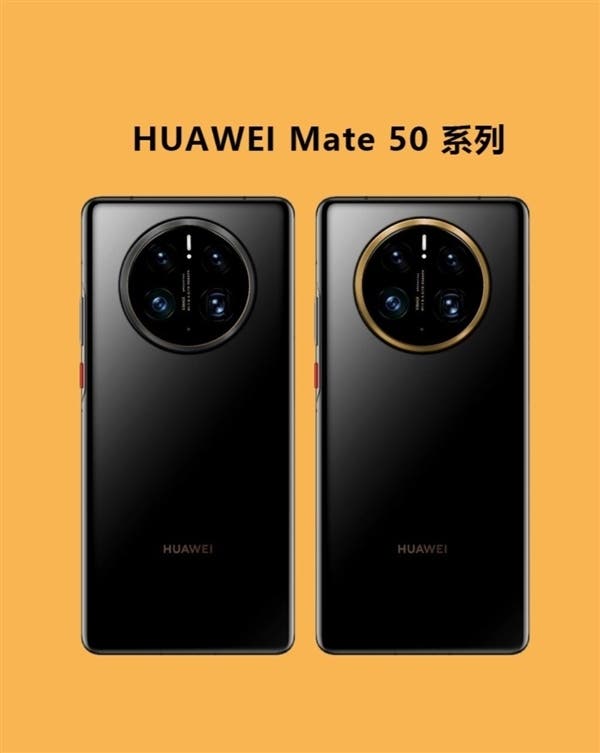 In addition, Huawei Consumer Business CEO, Yu Chengdong bluntly stated in the Mate50 warm-up video that Huawei is about to release a technology that “pierces the sky upwards”. This also implies that the new flagship series will support satellite communication.

According to the Securities Times report, a Huawei insider confirmed that the Mate50 will indeed support satellite communication. This suggests that Huawei will preempt Apple to implement this feature on mobile phones. Previous revelations by Tianfeng International analyst Ming-Chi Kuo, the Huawei Mate 50 series will support satellite communications and provide emergency SMS services supported by the Beidou system. It is worth mentioning that on August 26, the patent for “Method and Device for Satellite Communication” applied for by Huawei Technologies Co., Ltd. has been authorized. Huawei has previously applied for a number of satellite communication-related patents.

In addition to satellite communication, Huawei has also warmed up many functions of the new phone. One of them is the new image brand XMAGE, an internal camera optimization solution by Huawei. Furthermore, this device will come with a 6-blade variable aperture lens. According to previous reports, apart from the Huawei Mate 50e which uses a Snapdragon 778G chip, all other models in the Mate 50 series use SM8425 (Snapdragon 8 Gen 1 4G chip).

Previous Armor 15 Mass Production Is Under Way In Ulefone Factory