NFT is trendy now. Non-fungible tokens are available in various marketplaces. TVs are among them. Just recently, Samsung issued a statement saying it is bringing NFTs to its TVs. Today, LG made a similar statement, saying that from its NFT marketplace, called LG Art Lab, users can “buy, sell and enjoy high-quality digital artwork” directly from the TV. 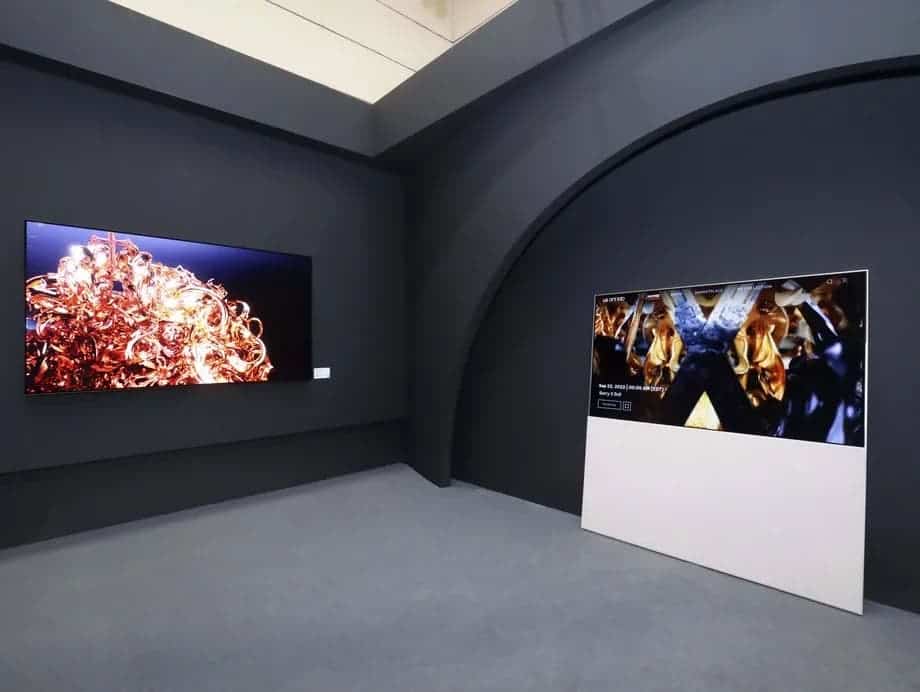 Unfortunately, only users in the US can access the app. Moreover, their LG TVs should run webOS 5.0 or later. As the official statement reads, the LG marketplace allows users to buy and sell NFT artworks. The first set will be available on September 22. It will feature metallic-looking NFTs from sculptor Barry X Ball. 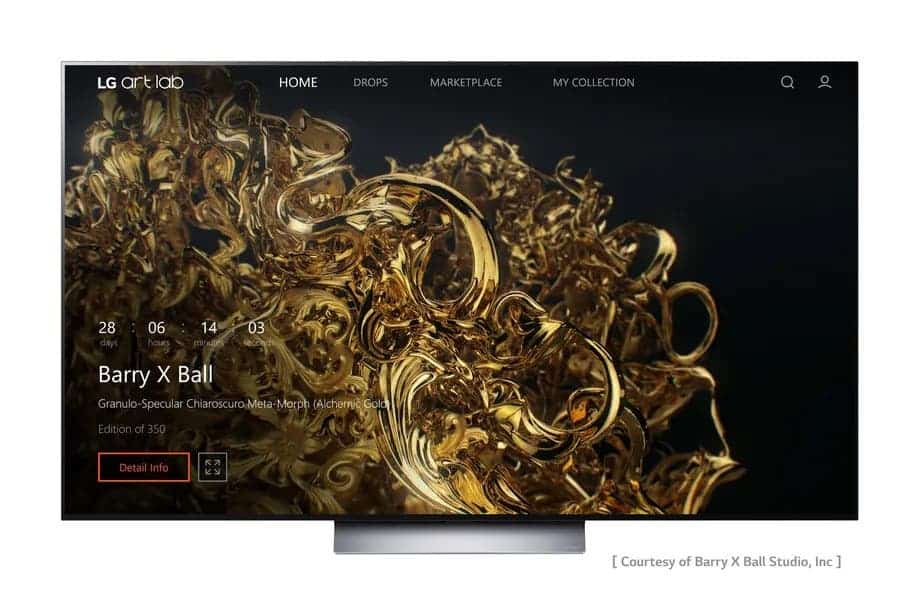 Guys at The Verge have already tried it out. As they report, the app installation doesn’t require any new skills. But as said, there is nothing to buy at the moment. Once the first set appears in the LG Art Lab, you will be able to get your hands on it. All you have to do is to scan the QR code that appears on the screen. Afterward, you must open the Wallypto app on your phone and complete the transaction. As a reminder, before doing this, be sure there are USD Coins (USDC) in your wallet. For those who are unaware, it’s a stablecoin that should be pegged to the US dollar.

By the way, the LG Art Lab is based on Hedera. The latter describes itself as the “most used, sustainable, enterprise public ledger for the decentralized economy.” What’s interesting about this platform is that the Hedera network doesn’t operate on the blockchain. Instead, it uses a blockchain alternative, namely hashgraph. There are only a few corporations that are considered governing members of the Hedera network.

Next Samsung Officially Launches Android 12L For Older Foldables And Wear OS 3.5 For Watch 4, Is Your Foldable Getting The Update?

Solana Saga is the new name of Osom’s OV1 smartphone