Chinese manufacturing giant, Huawei, had to work on its latest flagship series for about two years. The reason for the delay is obviously the restrictions by the U.S. Huawei had to source relevant parts and components without violating the ban. A few days ago, the company officially launched the Huawei Mate 50 series. This series comes with four models including the Huawei Mate 50, Mate 50 Pro, Mate 50 RS Porsche Design and Mate 50E. Since the official release of the Huawei Mate 50 series, it has indeed attracted the attention of many users. In fact, the first official pre-sale of this series did not last for very long. Potential buyers had to scramble for a unit and a more difficult decision is choosing the appropriate model.

Simply put, many users did not have an idea of which of the models to choose. This is because the Huawei Mate 50 series has four different models with different capacities. Thus, it will be naturally difficult to choose except you know exactly what you need. Many users also do not know the exact differences between these devices. This also complicates the decision-making process. Thus, this article looks at the major differences between the models of the Huawei Mate 50 series.

The high-end models are the Huawei Mate 50 Pro and Mate50 RS. Both smartphones use a notch design as well as a curved screen. However, Huawei doubles down on the curvature of the display. Relative to the waterfall screen design, the curvature is significantly lower. As for the back of the fuselage, Huawei Mate 50 RS has a completely different design. Whether it is the camera module or the entire rear, it is completely different. However, in terms of rear design, the other three models are not so different.

Starting from the lower model, the Huawei Mate 50E comes with a 6.5-inch single punch-hole OLED display. This model has the smallest display in the entire series. The display supports a resolution of 2700 x 1224 pixels, a 90Hz refresh rate as well a 300Hz touch sampling rate. In addition, the smartphone supports 1440Hz PWM dimming, 1.07 billion colours, and the plain leather version uses Kunlun glass. 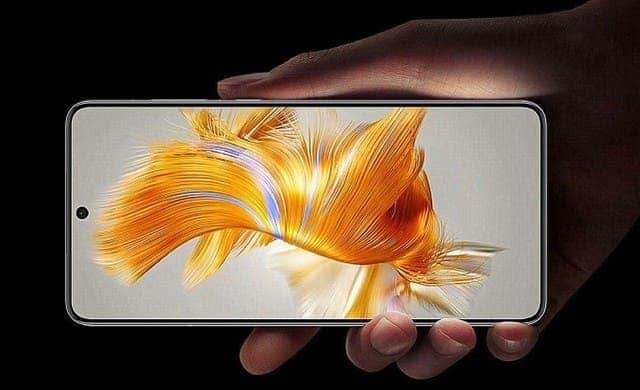 Huawei Mate 50 uses a 6.7-inch OLED screen, supports 2700 x 1224 resolution and a 90Hz refresh rate straight screen. In addition, it supports a 300Hz touch sampling rate, 1440Hz PWM dimming, and 1.07 billion primary colour display. This smartphone also supports Kunlun glass. We can see that in terms of display, the Mate 50 and Mate 50E are basically the same only that the former is a bit bigger.

Huawei Mate 50 Pro uses a 6.74-inch screen and supports a 120Hz refresh rate. In addition, this device supports 3D structured light technology. Apart from these differences, the other features are the same. Thus, if you need a high refresh rate device, the Pro model should be your best bet.

For the Huawei Mate 50 RS model, its display is similar to the Pro version. However, the Mate 50 RS comes with the industry’s first CeraBicolor two-colour ceramic technology. It has a completely different shape from the previous two RS models and is highly recognizable!

Huawei Mate 50E uses a mid-range Snapdragon 778G processor. It adopts TSMC’s 6nm EUV process. The CPU core is a customized version of Kryo 670 based on A78 architecture, with a maximum frequency of 2.4GHz and integrated GPU Adreno 642L. 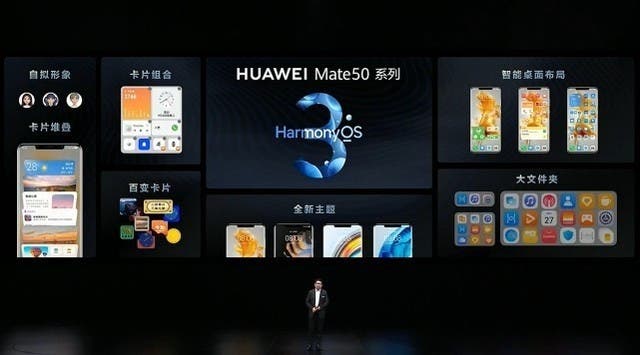 The rest of the Huawei Mate 50 series uses the Snapdragon 8+ Gen 1 processor. Although they do not use Kirin processors, the reputation of this processor is obvious to all. However, it is important to note that none of these devices supports a 5G network. Nevertheless, there will be a case that will allow the phones to work with 5G connectivity.

The front camera of the entire models in the Huawei Mate 50 series is a 13MP ultra-wide-angle front camera with an f/2.4 aperture. However, only the Mate 50E does not support 3D depth camera. 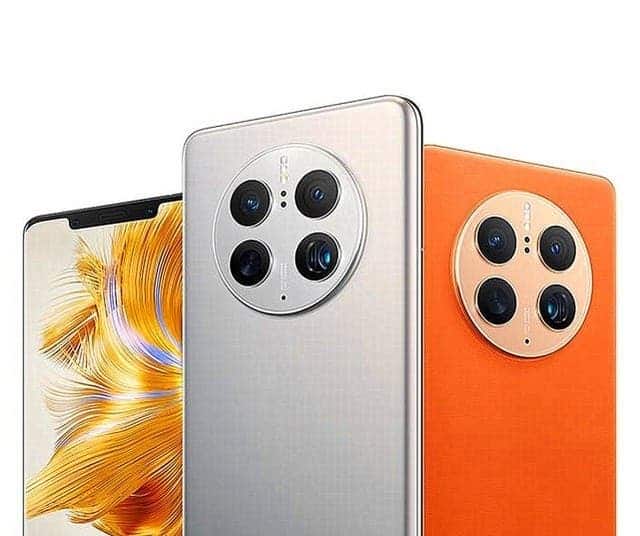 Huawei Mate50 RS has a completely different image module. It has a 50MP super optical camera and a 48MP super macro telephoto camera. But overall, the difference is not much different from Huawei Mate50 Pro.

The differences in the Huawei Mate 50 series are quite obvious and so are their prices. There are differences in screen size, refresh rate, battery capacity and other features. So the question is, after the above comparison, do you know how to choose? Let us know your thoughts in the comment section below.