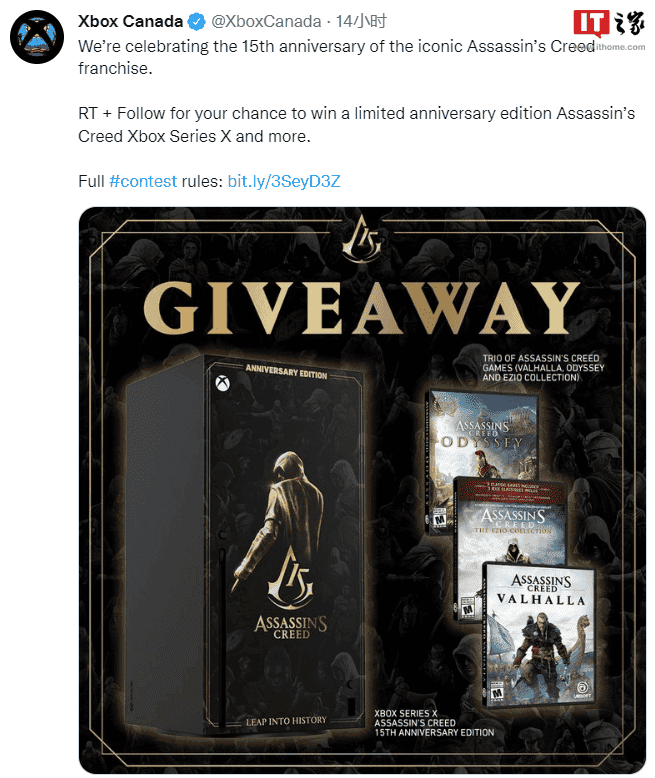 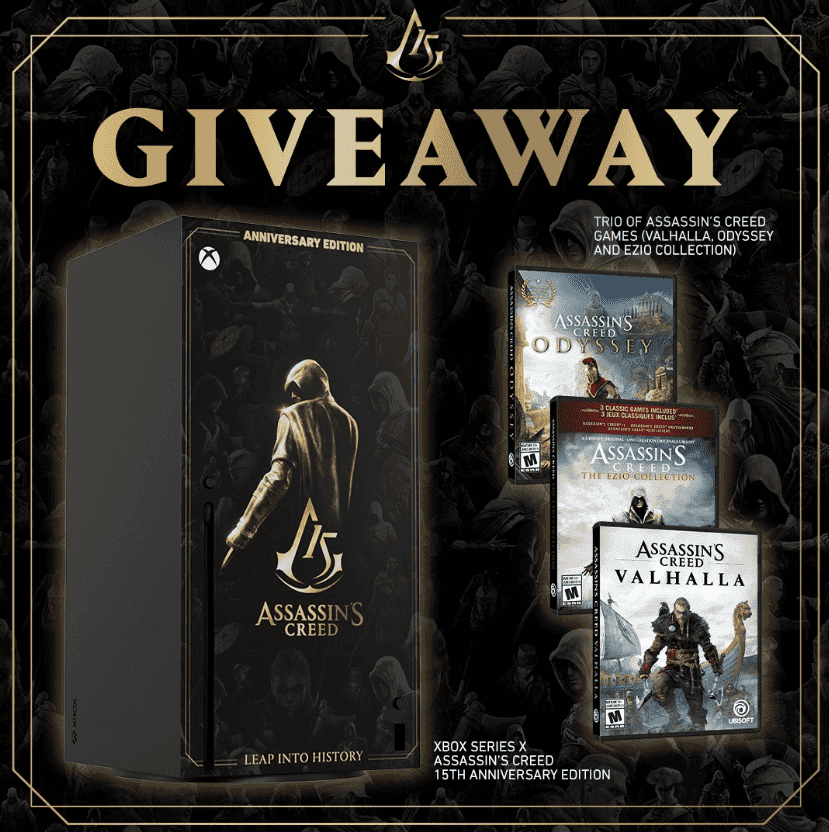 “Assassin’s Creed: Origins” has a screen error – Nvidia and Ubisoft dump the blame on each other

Ubisoft’s “Assassin’s Creed: Origins” seems to have encountered some screen problems. In some Xbox consoles with Nvidia hardware, there will be texture flickering, artifacts, etc. Additionally, the issue appears to be caused by the Nvidia WHQL driver 465.89, affecting the RTX graphics card users. However, Nvidia claims that Ubisoft had to take the blame, and Ubisoft accused Nvidia of not adapting well.

Since this issue, both Nvidia and Ubisoft has been throwing tantrums at each other. Ubisoft first responded on the Steam community forum, mainly accusing Nvidia. Ubisoft claims that it has no plans to update “Assassin’s Creed: Origins”. However, Nvidia claims to have reached out to help with the issue. Nvidia claims that the issue is an application bug that only the game development team can fix. Therefore, it seems that no one can solve this problem at the moment. Any user that encounters this issue, the only option is to try to roll back the graphics card driver.

Previous Do You Want To Learn About the Exact Battery Capacity Of Apple Watch 8 Ultra?