The global market leader in rugged devices and powerful batteries, OUKITEL, finally announced the next OUKITEL RT2 rugged tablet with the world’s biggest battery, ultra-toughness, and other killing features will go on sale on September 19th (PST). The brand offers up to 50% off discount during its global premiere period. 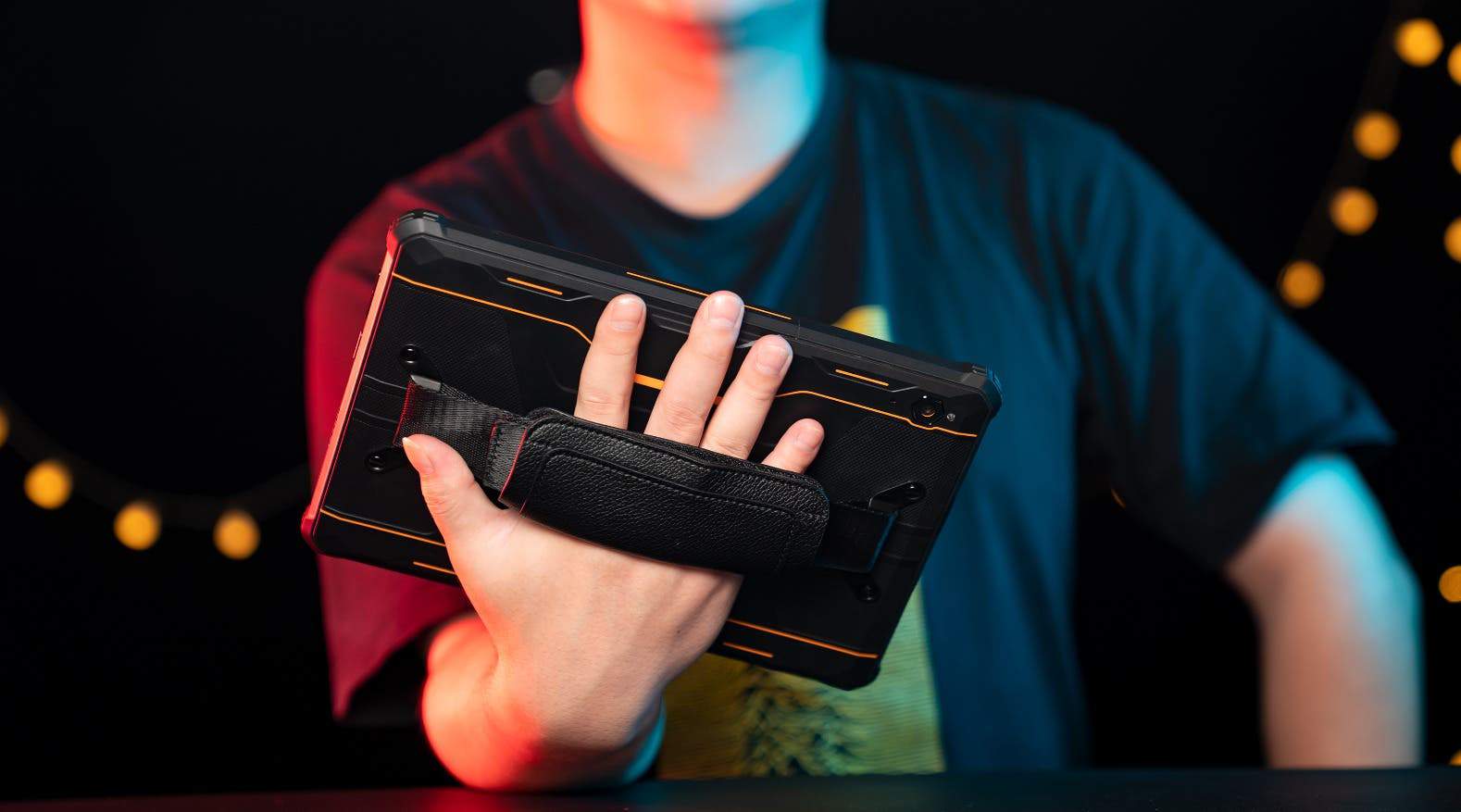 The RT2 by OUKITEL is equipped with a battery sporting a record capacity of 20,000mAh, thanks to which it can last up to 4-5 weeks in standby mode and up to 6-7 days in active use maximum. In addition, the tablet supports 33W fast charging and fully charges in 4.5 hours. The RT2 tablet is designed for users who need a rugged, reliable and functional device. It is IP68, IP69K rated and MIL-STD-810H military standard certified for splash, sand and dust resistance. It can survive approximately 1.5m drop, as well as high and low temperature operation. 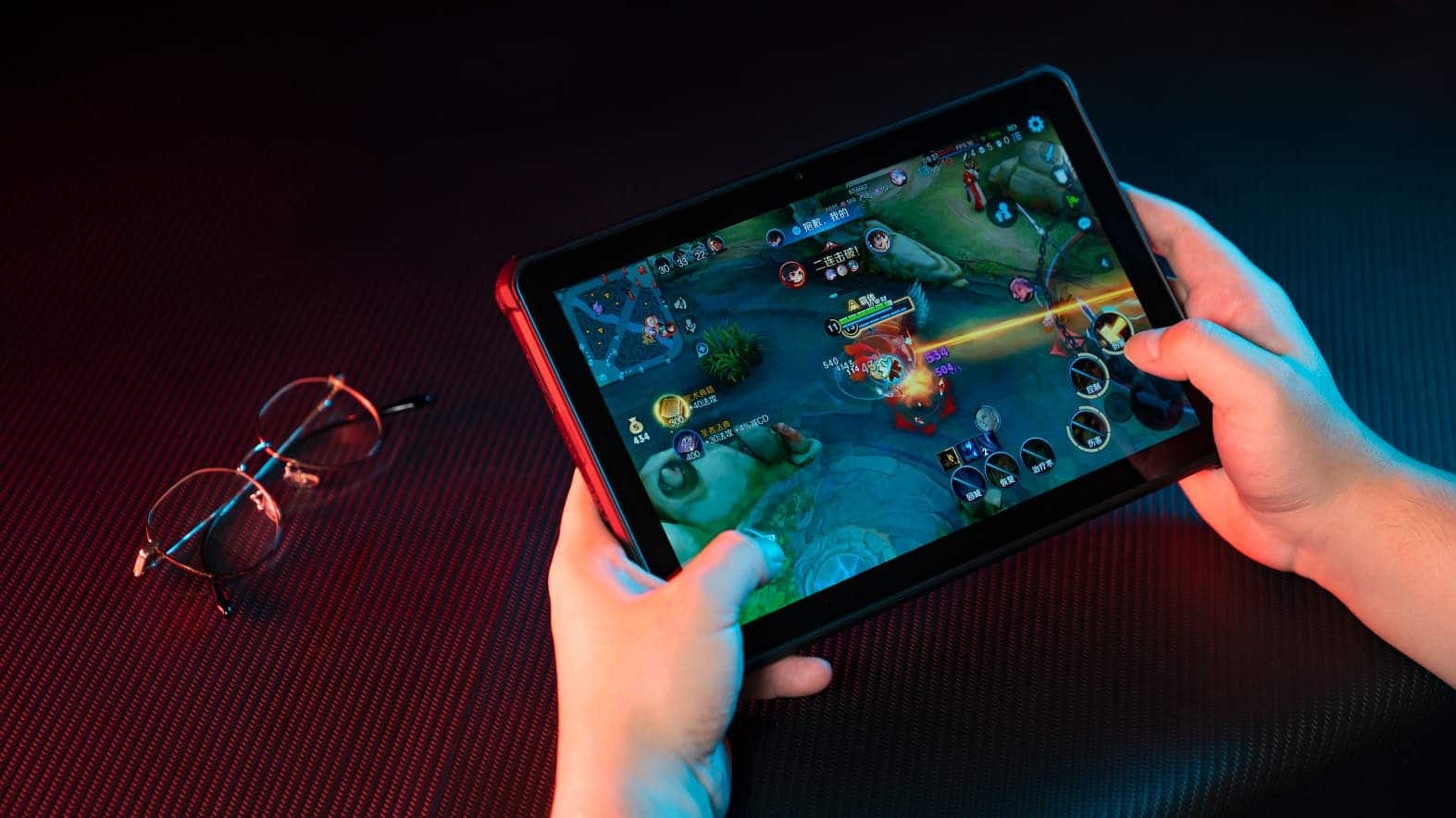 Tablet is equipped with a 10.1″ FHD+ display that can recognize touches when wearing gloves and display information clearly in direct sunlight. Plus, having a face ID function will help quickly and easily unlock the device.

As for the OS, the OUKITEL RT2 Rugged runs on Android 12. Meanwhile the octa-core MediaTek MT8788 processor ensure smooth and fast operations. The tablet also has 8GB RAM and 128GB ROM. The storage can be easily expanded with a 1 TB microSD card. 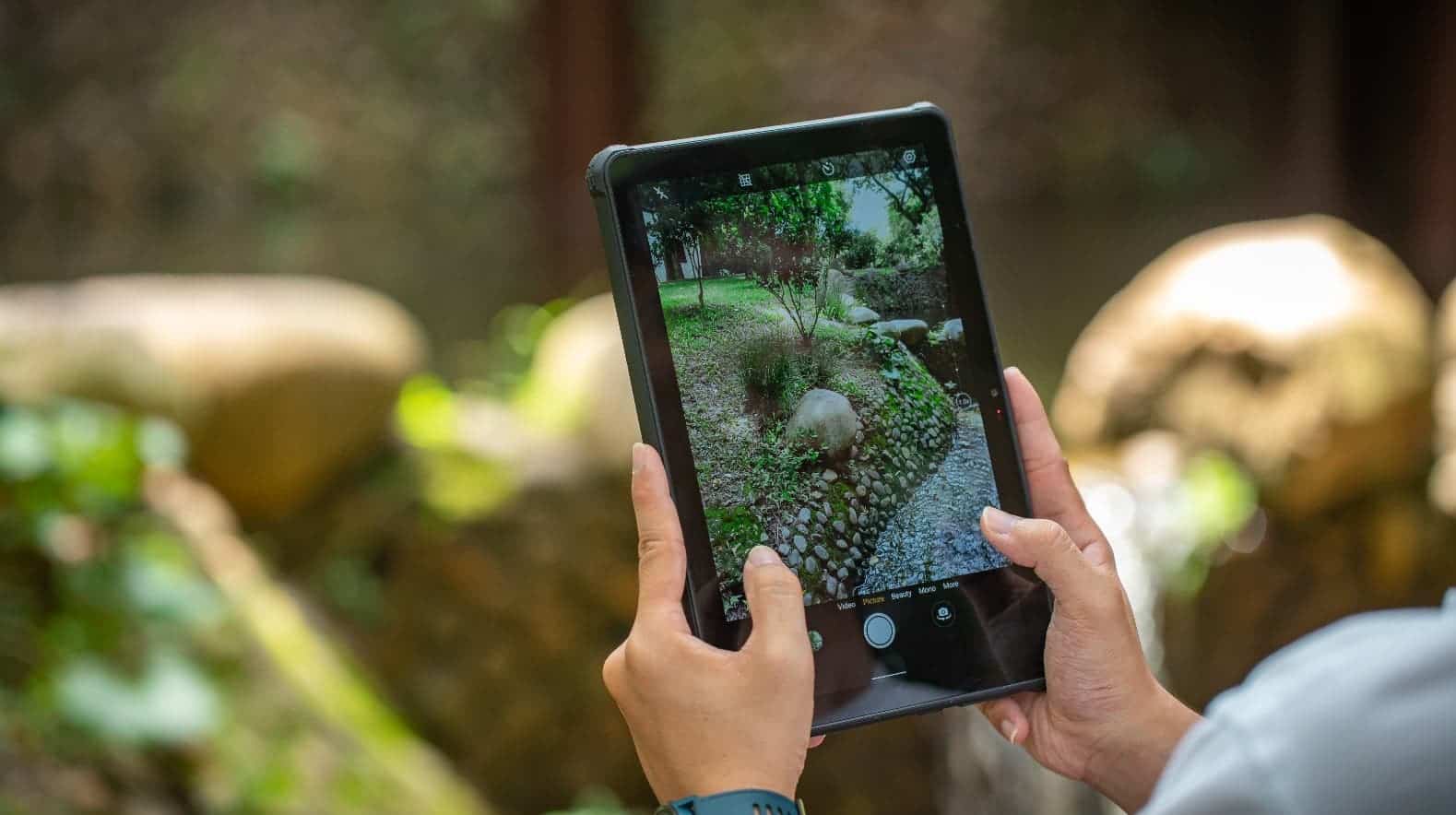 The device has the main and front cameras with a resolution of 16MP. The one on the back of RT2 shoots all photos and videos with vivid clarity and scans documents easily, meanwhile the front camera is great to take a selfie or video calls. The OUKITEL RT2 then features Dual 4G, Wi-Fi, Bluetooth 4.2 and GPS. The rugged device provides good communication both in phone mode and when browsing sites and communicating on social networks.

The tablet has a wide range of use scenarios: it’s great for a long hike, a scientific expedition or extreme sports. It just works in too difficult and dangerous conditions for ordinary devices. Which means it’s the perfect choice for an outdoor adventure.

Previous Blackview AliExpress Super Brand Day Kicks off with up to $300 off!

Next BMW To Use Trim Parts Made From Recycled Materials