According to Techcrunch reports, Amazon recently made an announcement at the annual seller conference, Amazon Accelerate. The event was held at the Seattle Convention Center, Seattle between September 14th and 15th, 2022. The company announced a new feature, an intelligent voice assistant, Alexa-Customers Ask Alexa. The new feature lets Alexa answer user questions with sponsored product ads. When users ask common questions like “How do I clean pet hair from my carpet?” Alexa might suggest a duster for you. “How do I get rid of the smell of soil stains?” Alexa might recommend an air freshener for you. 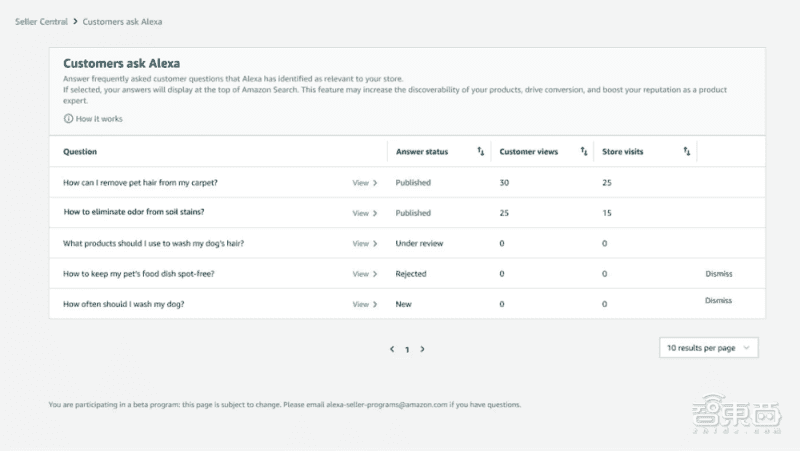 Amazon explained in a blog post: Registered brands on Amazon can use the Customers Ask Alexa feature through Seller Central. Here, they can use self-service tools to discover and answer frequently asked questions from users. Answers submitted by all brands will be subject to content moderation and quality checks, Amazon said. The feature will start running in October 2022, and will initially be used in a small area using an invitation-only system. However, after successfully using it in a small area, it will roll out on a wider scale in the U.S. in 2023.

In recent times, there have been attempts by Amazon to use Alexa for more advertising. Although many people finds this boring, Amazon needs to make more money. We can understand from the business point that more advertising means more funds. In 2021, Amazon Music, which is owned by Amazon, launched interactive audio ads and allowed customers to add the advertised items to their Amazon shopping cart by saying “Alexa, add to cart.”

Recently, Amazon has also begun to cooperate with some brands to display product promotions in the form of static images on the smart speaker Amazon Echo. Also, in the “ambient use” function, it displays the weather, recipes, sports, news and other content.

According to a report back in April this year, Amazon is doing some business with users data. The report claims that Amazon and third-party service providers collect voice data from customers’ interactions with Alexa through speakers, TVs and other devices. The company then share this data with 41 advertising partners. However, an Amazon spokesman denied the news.

Also for advertising purposes, in addition to Customers Ask Alexa, Amazon announced another feature at Amazon Accelerate, its annual seller conference, Tailored Audiences. The Tailored Audiences feature allows registered brands on Amazon to send marketing emails directly to customers. Bloomberg argues that this could be counterproductive, especially when these marketing emails are used in conjunction with Alexa’s advertising promotions. Furthermore, customers may actually resent the products and this could be counterproductive. 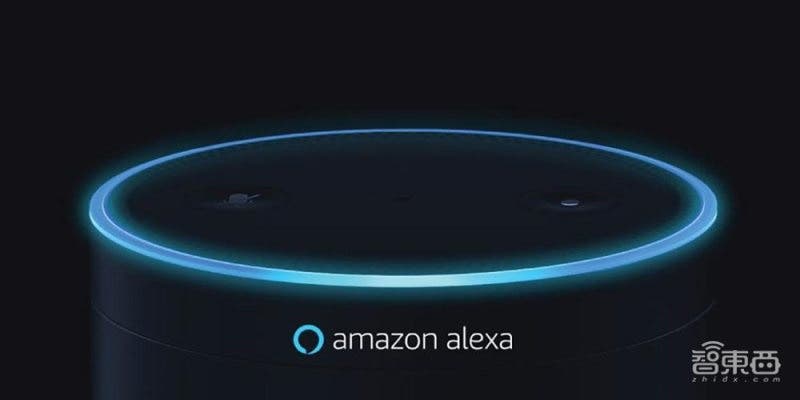 Techcrunch claims that through this kind of unpopular product placement, Alexa cannot effectively drive sales on the Amazon marketplace. Estimates reveals that at least tens of millions of Alexa users around the world do not make purchases through the voice assistant. According to eMarketer survey data, only 10.8% of customers made online purchases through Alexa in 2020.

Also, Amazon’s two new features, Customers Ask Alexa and Tailored Audiences, may help third-party brands to promote their products. However, whether or not this will be counterproductive, remains a unknown.

In another recent announcement, Amazon released a new model of the Kindle e-book reader. This device brings some much-needed upgrades to the entry-level device. The new entry-level model for 2022 features a 6-inch 300ppi display, longer battery life, and most importantly, the device is upgrads to support USB Type-C charging. This means that many readers can finally throw away the last Micro USB cable. The new entry-level Kindle will be available on October 12 for $99.99 (including ads) or $119.99 (without ads). 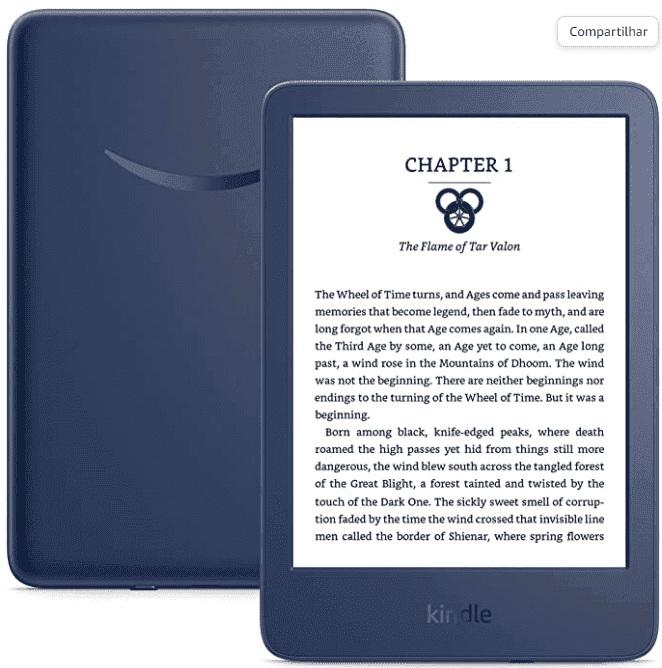 2022 Kindle is a decent upgrade

Since the last update in 2019, the cheapest Kindle doesn’t seem to be that much of a bargain anymore. It has the worst screen in the Kindle lineup, forces users to charge through old standards, and the design feels decidedly previous generation. The Kindle Paperwhite has long been the default best option. It has a better screen, a better reading light, and USB Type-C charging, and it costs $139. In addition, it’s also worth it compared to the entry-level Kindle. There’s also the Oasis, which costs more and has a better screen. If you buy a new Kindle, you’ll also get four months of Kindle Unlimited for free. For another $20, you can also get the Kindle Kids Edition, which comes with a special cover and a one-year subscription to Amazon’s kid-friendly content.

The new 2022 Kindle is $10 more expensive than the last one, and still doesn’t have the beautiful reading lights of the Paperwhite. The new 2022 Kindles also come in new colors: black or a “denim” new pastel blue. In addition to charging and screen upgrades, the new Kindle has 16GB of storage. Amazon says the new devices will also last for up to six weeks, vaguely describing them as “the lightest and most compact Kindle models available“. According to its website, the new Kindle is lighter and smaller in every dimension than the previous model, but the screen size remains the same.