BLUETTI, a leading company of clean energy storage systems, has recently launched a crowdfunding initiative on Indiegogo for its newest flagship product – the BLUETTI AC500. At the time of writing, BLUETTI has raised $5 million in two weeks under the aegis of 1,300+ backers. The crowdfunding is expected to hit a record high by the end of October 15th, 2022. 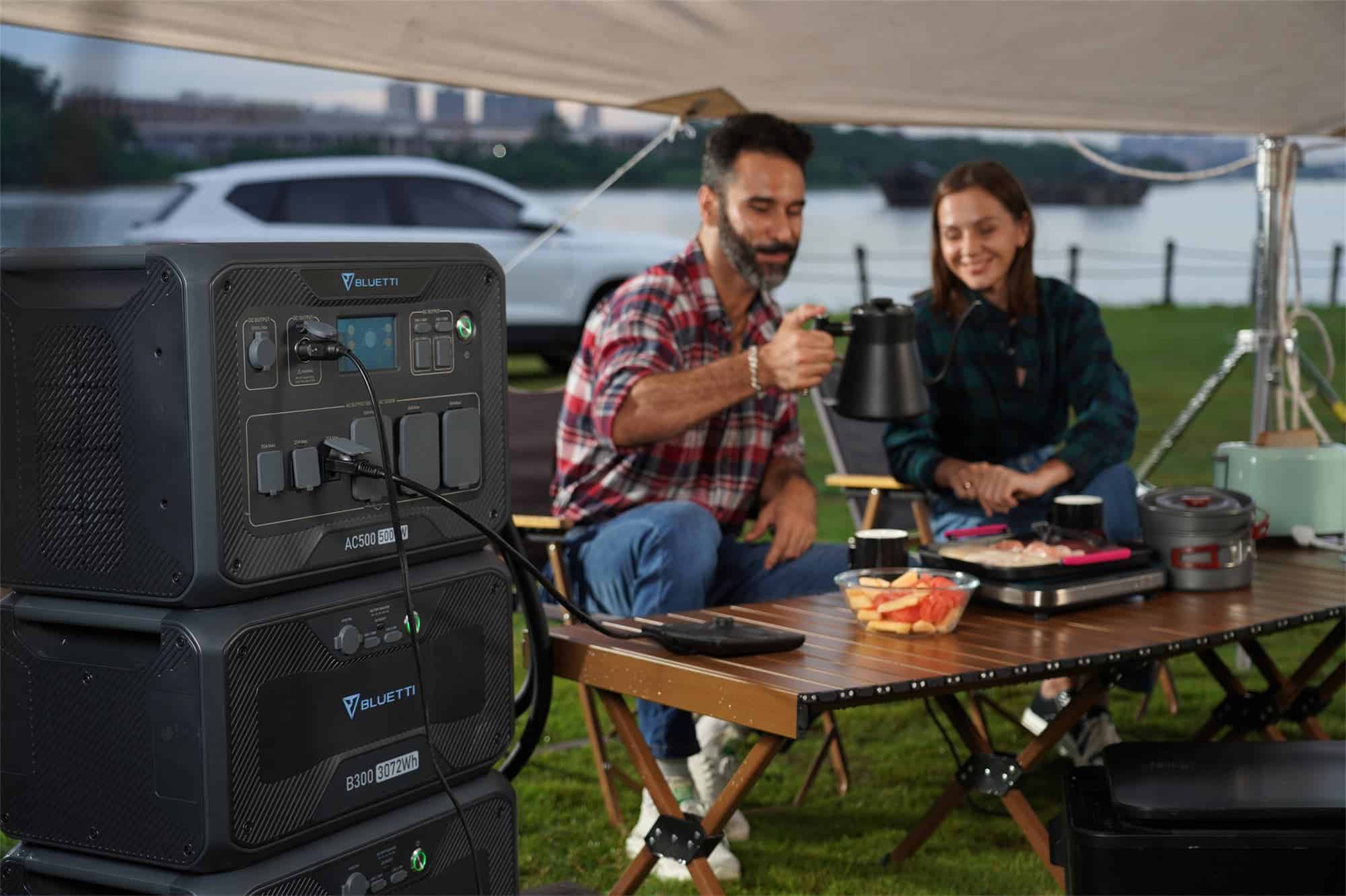 The BLUETTI AC500 has received tremendous support as it pulls in $2 million in the first seven hours. In response to this success, BLUETTI has quickly set its stretch goals. When the funding reaches the following values, backers will get some gifts for free. 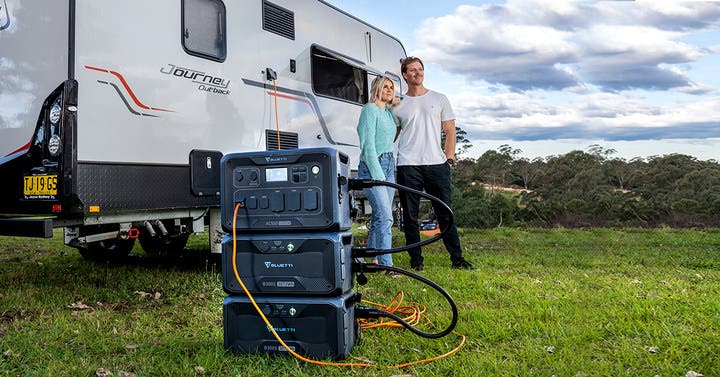 The price of BLUETTI AC500 on Indiegogo is tiered and adjusted over time. Due to the limited sales quota, the earlier orders are placed, the better the prices can be. There are discounts on Indiegogo ranging from 40% to 13% off. Moreover, freight cost and consumption tax are exempted for backers from the US and Japan. People who spot and seize the opportunity will benefit from the early bird prices. 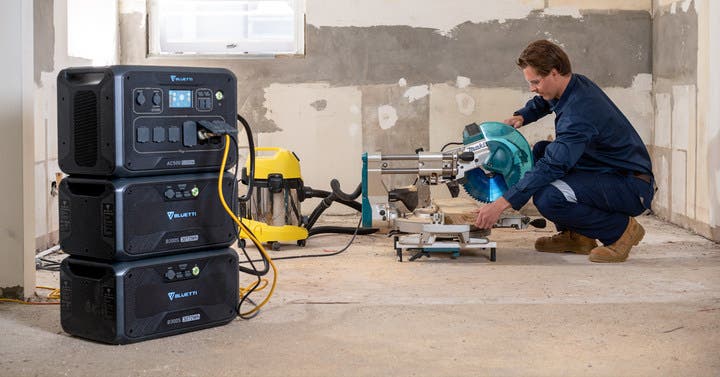 With modular design, this 5,000W solar generator allows users to expand its capacity to a staggering 18,432Wh (connected with 6*B300S batteries) to satisfy different needs. Featured with the split phase bonding function, two AC500 units can be combined to generate a massive 10KW output power when integrated into the home grid (Home Integration Kit is also added into this sale), making it a reliable home backup for unexpected blackouts, such as the recent power outage in Bullhead City, which left nearly 40,000 residents in the dark. 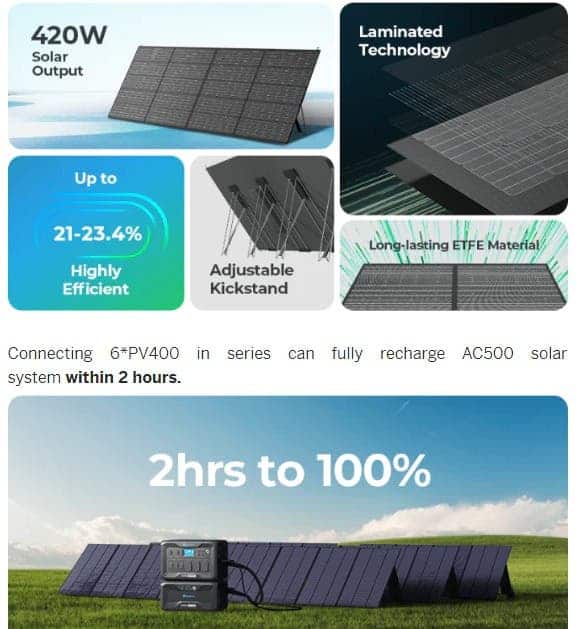 This 420W solar catcher is BLUETTI’s recent masterwork in solar power system. Made of monocrystalline silicon and coated with ETFE, it can achieve a high cell efficiency of up to 23.4% and 95% light transmittance. With a fold-and-go style, it can be easily transported from place to place, converting sunlight wherever and generating power whenever needed.

For those who aren’t aware,  from the very beginning, BLUETTI has tried to stay true to a sustainable future through green energy storage solutions for both indoor and outdoor use while delivering an exceptional eco-friendly experience for everyone and the world. BLUETTI is making its presence in 70+ countries and is trusted by millions of customers across the globe. For more information about BLUETTI products, you can visit BLUETTI’s website.

What to Expect On BLUETTI Prime Day 2022