At the time of writing this article, a lot of people had already updated, others are also yet to update because of one or two reasons. Just in case you haven’t updated your watch yet, I will advice you hold on for now. The latest WatchOS 9 has a serious problem you need to know. This will help you decide whether to go on with the update or wait until Apple fixes the problem. 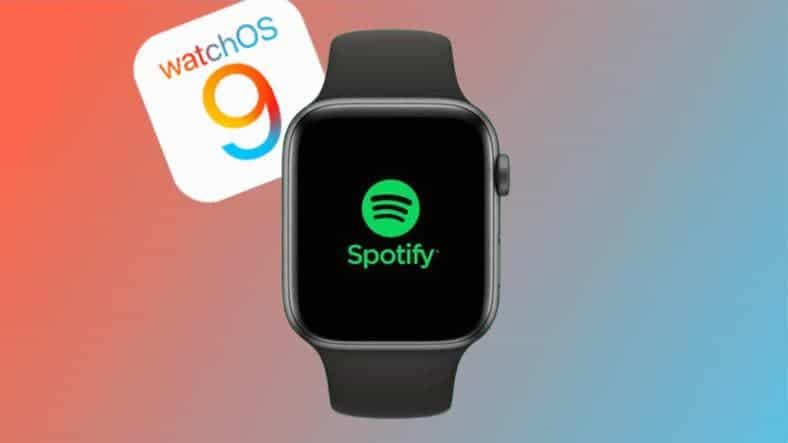 What Is The Problem With WatchOS 9?

There is a serious Bug in the WatchOS 9 update that breaks Spotify streaming service on the Apple Watch. Since the issue was found, Spotify has sent several emails to their user warning them of the Bug. The email sent by Spotify reads…

Apple watchOS 9 introduced a bug that causes Spotify streaming on the Apple Watch to stop working. We urge Spotify Apple Watch users not to install the watchOS 9 update until Apple has implemented a fix for the issue. Users who are already affected can instead download their content to their Apple Watch and listen offline or stream from their phones.

Should You Update To The WatchOS 9? 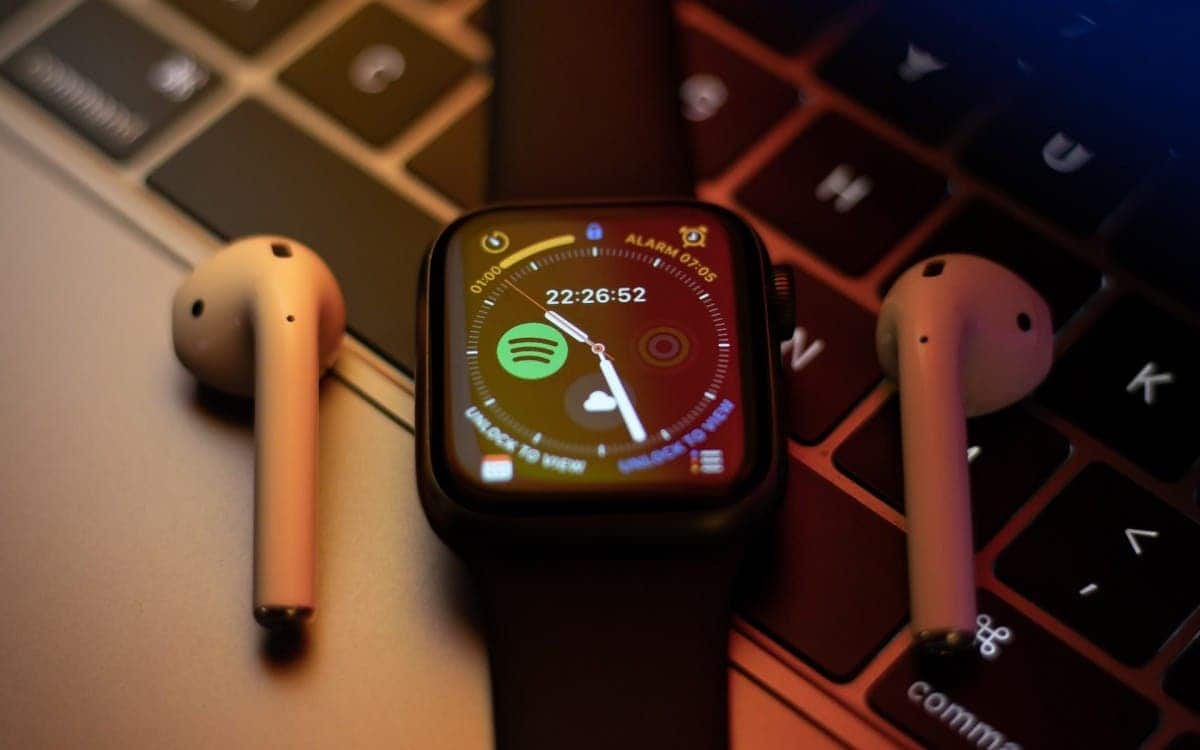 From complains of users who have already upgraded their Apple Watches to the latest OS, streaming music using the Spotify app on the Apple Watch breaks within one minute of playing music. However, the progress bar keeps moving as though the music is still playing. But you hear no music sound coming out. This happens while using both Wi-Fi and cellular networks.

So this article is meant to give heads up to those who haven’t updated yet. If you stream a lot of Spotify content using your Apple Watch, then I advice you ignore the WatchOS 9 update for now and wait for the next update. Apple is already working on the WatchOS 9.1. As a matter of fact, there is already a developer preview under testing. You should get it in some few weeks time.