Samsung is doing all they can to keep the leadership of their Foldable smartphones afloat. Despite the devices being ultra flagship level smartphones, Samsung is still not satisfied with the demand for the Galaxy Fold 4 And Flip 4. It could also be that, they are trying to shift some attention from the newly released iPhone 14 trend.

To push the popularity of the Foldables to extra height, Samsung is offering a massive discount on selected Samsung phones now. This discount will however benefit only those in the United States. 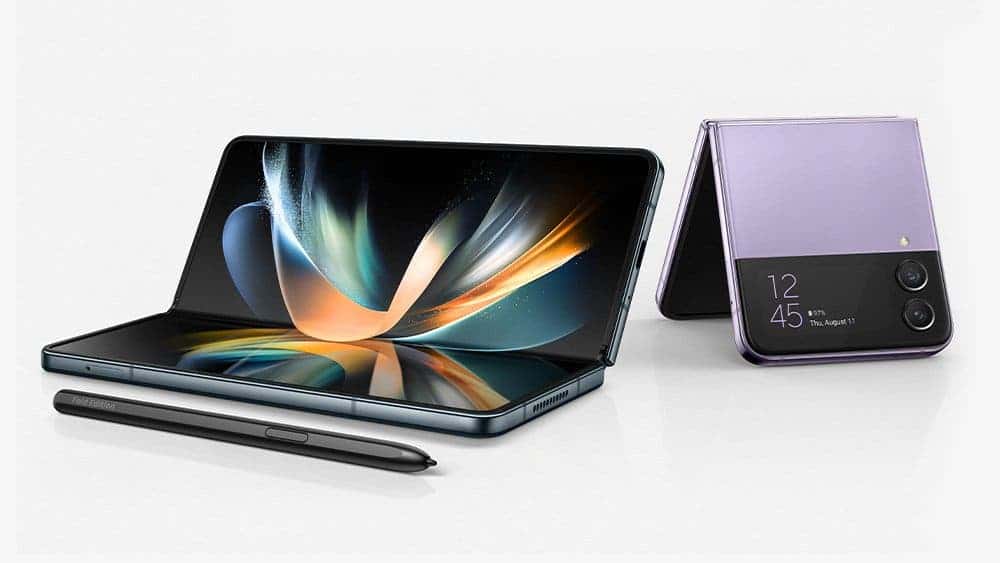 The Galaxy Fold 4 And Flip 4 Are Both Getting Discounts

This deal is not meant to last long so you may have to get it as quick as you can if you want to enjoy the discount. According to Samsung, the deal ends on the 18th of this month. That makes it a two days deal.

Wait, there is even more, Samsung will also double the storage space of your device. For instance, if you purchase the Galaxy Fold 4 256GB at a discounted price of $1,599. Samsung will send you the 512GB version for the same price. That’s not all, Samsung will even add a free Fold 4 case or an S-Pen. This will depend on whether you prefer the phone case or the S-Pen. 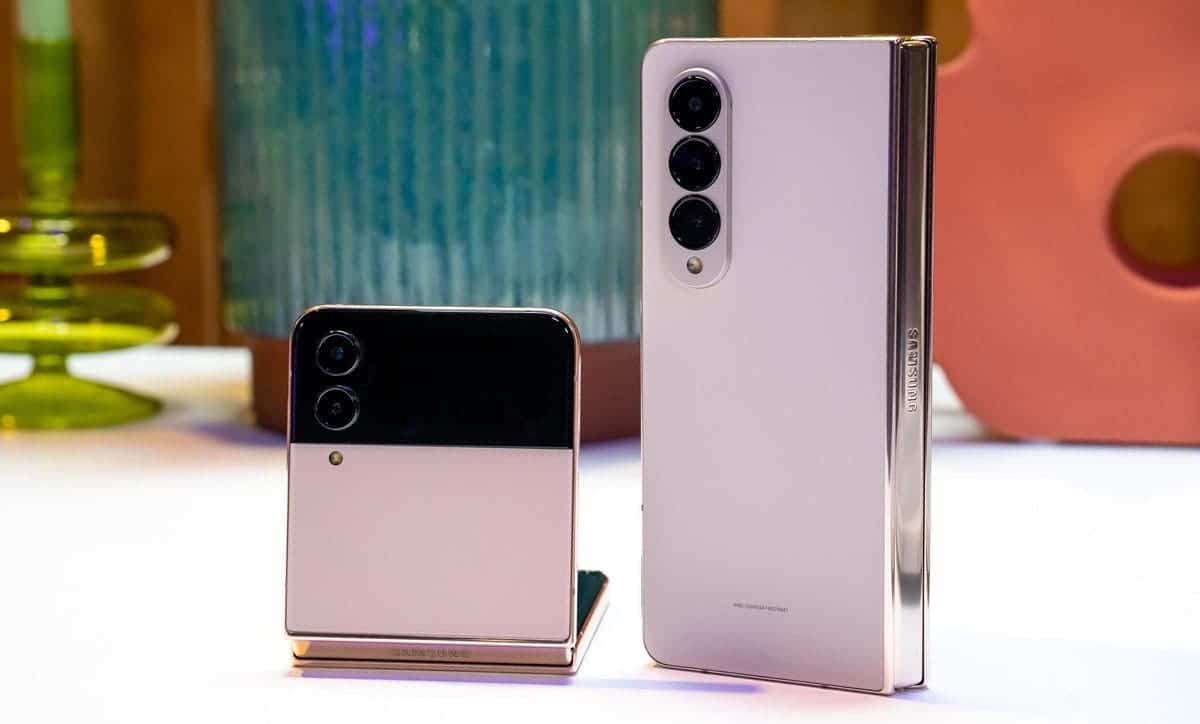 How To Get This Samsung Offer

As I mentioned earlier, this offer is only available to those who live in the United States. So you first need to be in the US in order to qualify. Secondly, you can only get this offer if you make the order from the Samsung Online Store

The Samsung Galaxy S22 Ultra has a also seen its price dropped by $150. You can also trade in your old Samsung phone for the S22 Ultra and get a discount of up to $850. Just visit the Samsung online store to find out which deal best suits you.