Gone are those days when the road police will stop you to check whether you have used alcohol or not. Now, it can be implanted in your car. Well, well, calm down! It won’t happen these days. But recently, the National Transportation Safety Board said its sister agency to take measures and implement regulations. The latter ought to require all vehicles sold in the US to have a special system. It should monitor blood alcohol status.

NTSB has already sent some recommendations to the National Highway Traffic Safety Administration. It’s useless to rely on drivers’ responsibility and think they won’t get behind the wheel drunk. Though various authorities have been trying to somehow regulate this, all measures were ineffective. So NTSB has decided to fix the situation via technology.

They have already finished the investigation of a terrible collision last year. If you are aware, it caused the death of two adults and seven children because of a drunk driver.

“Technology could’ve prevented this heartbreaking crash — just as it can prevent the tens of thousands of fatalities from impaired-driving and speeding-related crashes we see in the US annually,” said NTSB Chair Jennifer Homendy. “We need to implement the technologies we have right here, right now to save lives.”​ 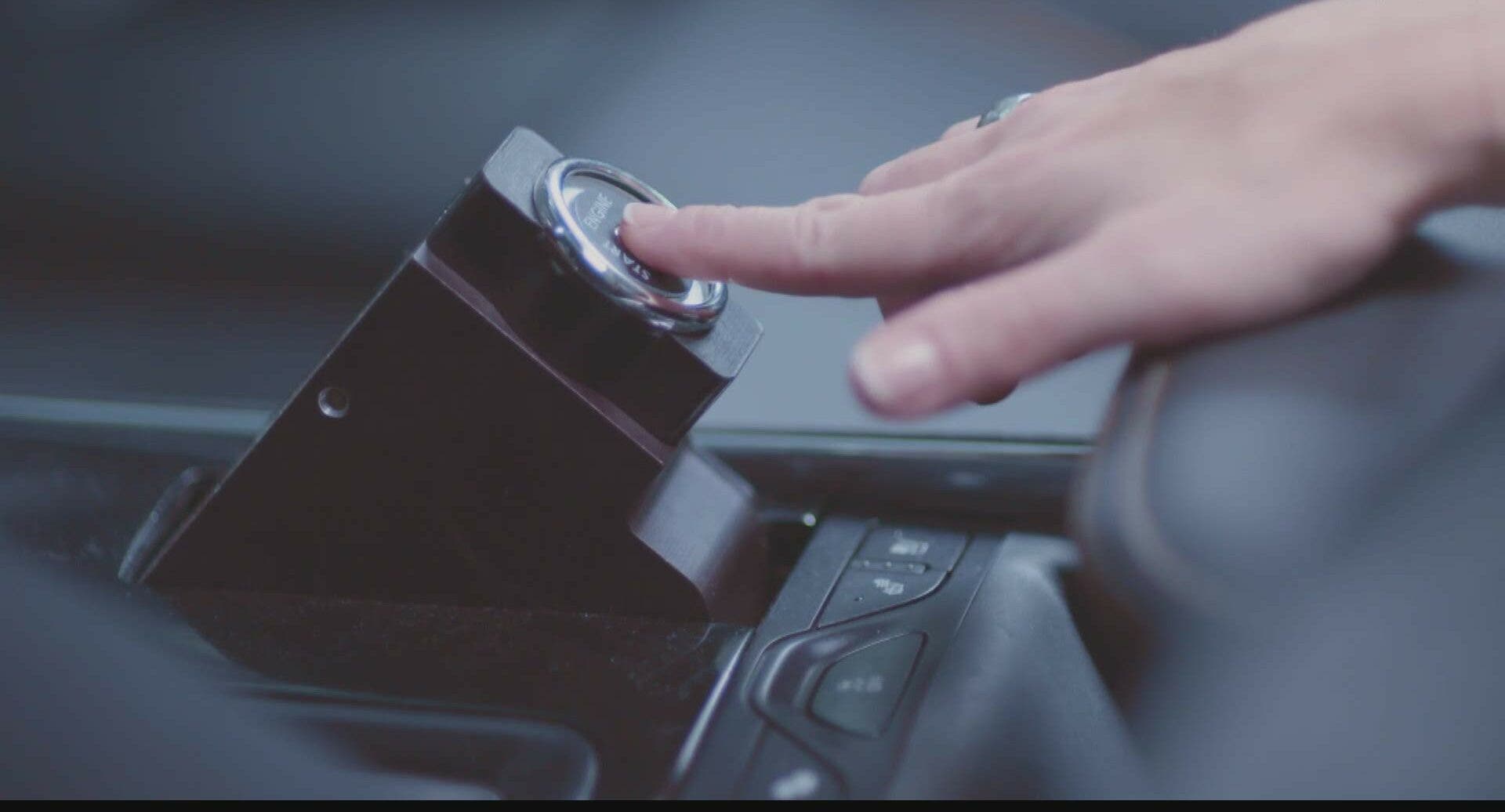 Statistics clearly display the picture. According to NHTSA, almost 43,000 people died on US roads last year. This is the highest number in 16 years. That’s why the corresponding authorities have decided to solve this issue immediately. Agree that technology could really be useful.

The NTSB thinks that the cars sold in the US ought to come with a built-in system. The latter should detect if the driver has used alcohol and what condition they are in at the moment of driving. Moreover, such systems can work with advanced driver monitoring technologies. Once done, this will become a perfect method to prevent accidents.

Apart from this, the agency suggests automakers to include a system, which will prevent speeding-related collisions. NHTSA has been working on such recommendations since 2012. But only now it’s real to include it in the cars.