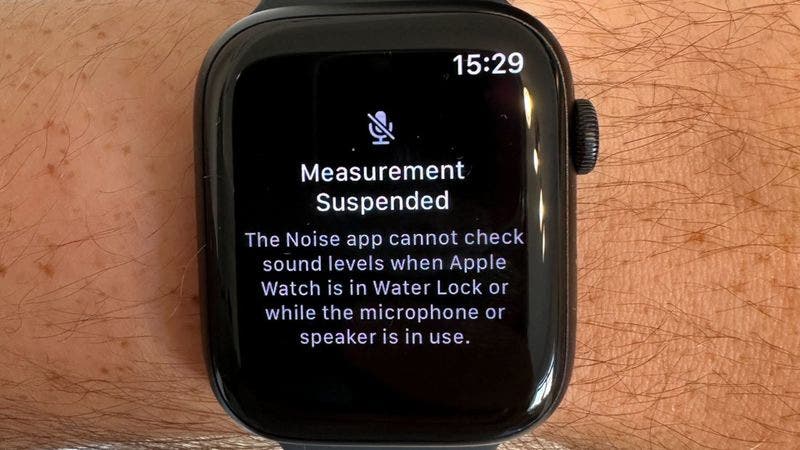 A large number of users have found that this causes the above false notifications from the Noise app. It also prevents system features including Siri, dictation, and hand washing detection from working properly. The error message reads

The Noise app can not check sound levels when Apple Watch is in Water Lock or while the microphone or speaker is in use”.

According to reports, users can temporarily fix the problem by restarting the Apple Watch. However, it is important to note that restarting this device is only a short-term fix. The bug will reappear after some time. This suggests that the issue has links to the software rather than a hardware effect.

Updating affected Apple Watch Ultra watches to the latest watchOS 9 post-release version still doesn’t fix the issue. Apple is officially aware of this issue and should be working on a fix. We expect the company to release a fix for this bug in a future software update. As a new smartwatch in the market, we will probably continue to deal with more issues. However, we can be certain that Apple will release updates as the issue arises. Meanwhile, it is important to note that users are not advised to take apart their Apple Watch Ultra. If you do this, you may never be able to get it back to normal.

Next iOS 16: The update reduces the iPhone's battery life severely