Apple’s 2023 top smartphone, the iPhone 15 Ultra, could not really be a new model for the series. It would take the place of the present Pro Max version, according to the latest reports.

Famous Bloomberg writer Mark Gurman concluded his recent story that stating a new “Ultra” model will emerge in the next iPhone 15 series in 2023 in a new edition of his Power On newsletter. He now asserts that the iPhone 15 Ultra won’t be a new model. But a straightforward upgrade from the Pro Max variant.

Therefore, the iPhone 15, iPhone 15 Plus, iPhone 15 Pro, and iPhone 15 Ultra would continue to be the four devices that make up the iPhone 15 series. This new moniker unmistakably conjures up images of contemporary Xiaomi 12S Ultra or Android devices like the Galaxy S22 Ultra. However, Apple now offers its own Ultra products in its catalog. Such as the M1 Ultra processor or the new Apple Watch Ultra. Therefore, an iPhone Ultra model could eventually arrive to balance the American giant’s many product lines.

The iPhone 15 Ultra will arrive with a USB-C port 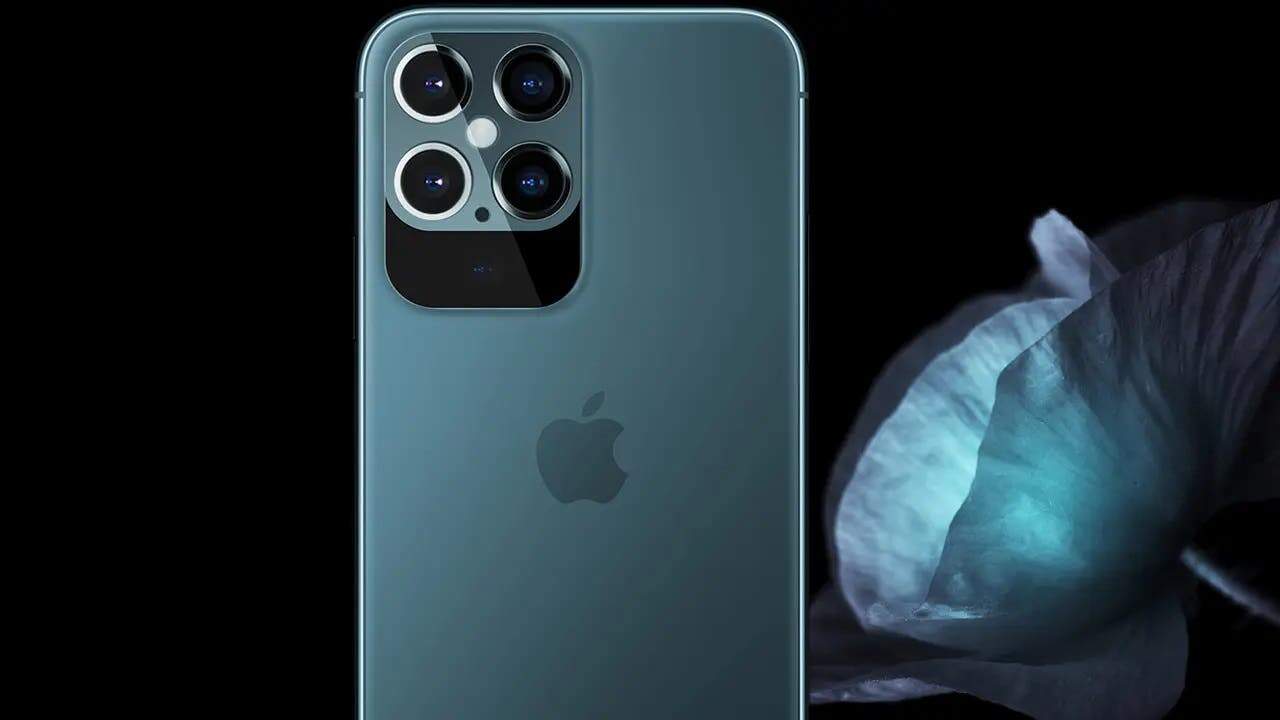 Apple reportedly updates its iPhones significantly every three years, according to Gurman. Therefore, waiting for the following series may be preferable for customers of the iPhone 12 Pro and iPhone 13 Pro. Who wish to upgrade to the iPhone 14 Pro.

The writer reiterated that all of the next iPhone 15 models will use USB-C connection. The next iPhone 15 Pro and 15 Ultra will also be eligible for an updated A17 processor by TSMC in 3 nm in 2023. As well as a periscope sensor providing an even more effective optical zoom. We also know that the new design presented by the iPhone 14 Pro. Which features a pill at the top of the screen and the Dynamic Island capability, will be in use by all of the devices in the series.

For the moment, it is not really known if the arrival of the Ultra version means that Apple will further differentiate it from the Pro model. Since the iPhone 14 has just been released, it will probably take several months. Before knowing whether or not this new model will benefit from special features. Or maybe an even more interesting technical sheet.

iPhone 15: Only Pro models will get a fast USB-C port