According to recent reports, a fire broke out in Tesla’s German Factory on September 26th. Thankfully, after 5 hours of the fire, no casualties have been reported. As per the local fire department, the fire broke out at the factory at 3:30 a.m. local time on Monday.

As per the fire department, the fire came from an outdoor recycling site. 800 cubic meters of cardboard paper and wood chips caught fire. The local fire department received a call and went to the factory to extinguish the fire. The fire didn’t involve car manufacturing, at least not directly. That is a relief, after all, a fire spot inside a car factory could have much worse results. 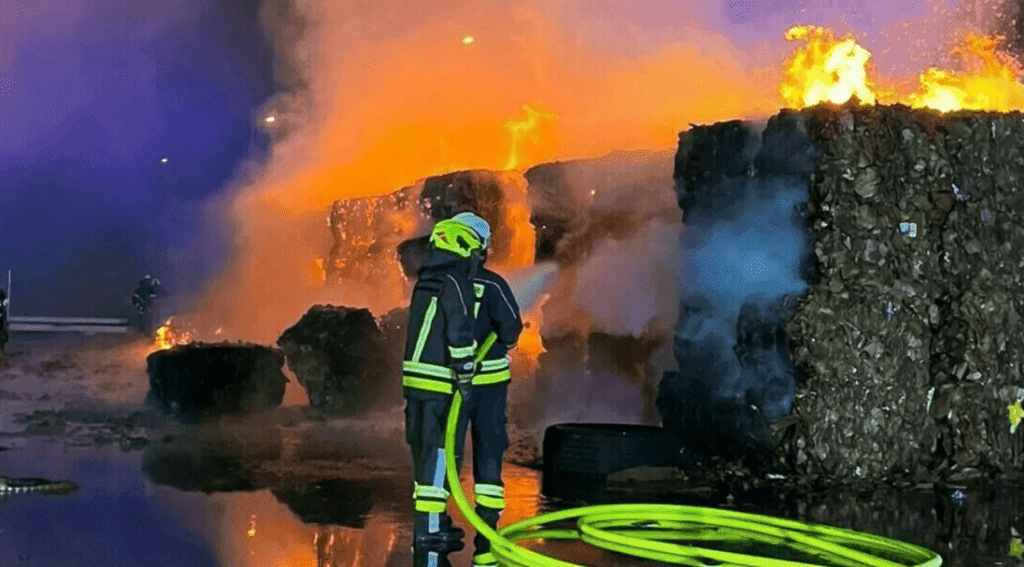 About five hours later, the fire was largely extinguished with no casualties. Tesla’s fire department then took over, however, the local firefighters remained on the scene. Unfortunately, the actual cause of the fight, or its origin, was not specified. The police, however, are investigating the case.

Unfortunately, Tesla has not commented on the specific cause of the fire. Also, it didn’t say whether this will affect or not vehicle production.

Will this affect Tesla’s plans of building the new factory in Germany?

Worth noting that Tesla has been planning to build a new factory site in German. Most specifically, the company plans to establish a manufacturing site in the city of Gruenheide. The goal is to cater to the strong demand, constantly growing, in the European continent.

Tesla, however, has been stopped by some environmental barriers. The project dates from 2019 but was delayed again and again. This year, after multiple delays, it finally got the green light. We assume that the situation is different right now. The market of electric vehicles is the future, and Tesla is growing and growing to become one of the leading forces in the segment. In a long term, German will have a lot of benefits from accepting the new factory. As per the plans, the German car factory will produce about 500,000 cars per year. 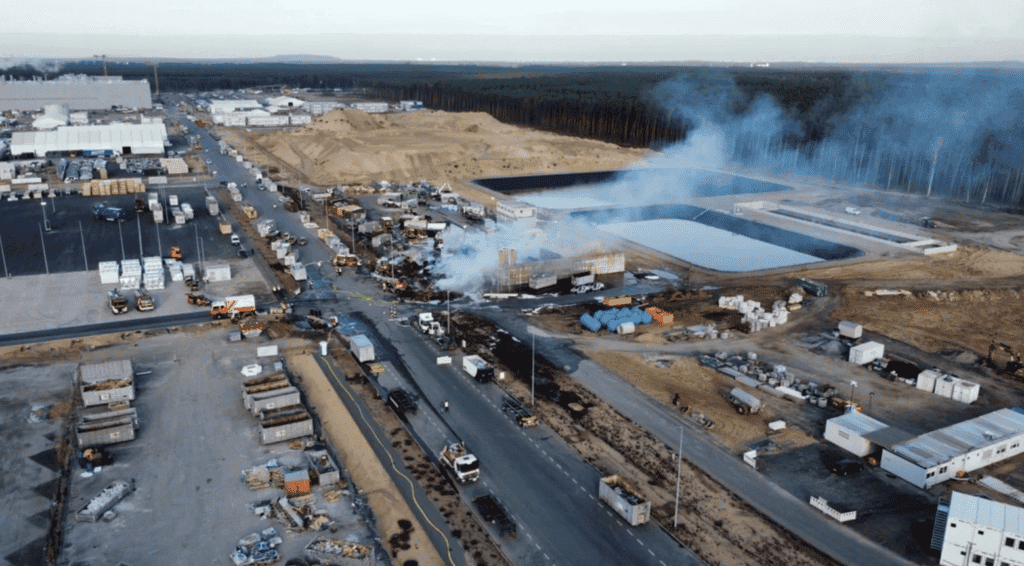 The company also filed an application with the city of Glenhead in May. The goal is to expand the area of its German factory by 1/3. We don’t know if the incident will affect the company plans. These plans aim to reinforce the company’s manufacturing prowess in the country. Moreover, the company wants to establish a battery factory with an annual cell production capacity of more than 50-gigawatt hoursç.

Tesla’s expansion is something that covers the entire globe. The company is also trying to expand its presence in China. Meanwhile, in the US, one of its strongest arms, the company is having some issues with the local factories.

Next Pixel 7 Pro: Nothing new besides Tensor G2