Very soon, Twitter will allow you to edit your tweets in case you make any mistake while typing. This feature has been the request of many Twitter users for sometime now. There are times when you type a tweet and post immediately without reading it over again. It is only after posting that you realize that you made a terrible mistake.

When this happens you wish you could quickly edit the tweet and correct the mistake. But Twitter says no! You cannot do that here. So you have no other choice than to let it be or delete the tweet and retype the whole texts again. This can be annoying and frustrating at the same time. Yes, I have been there before 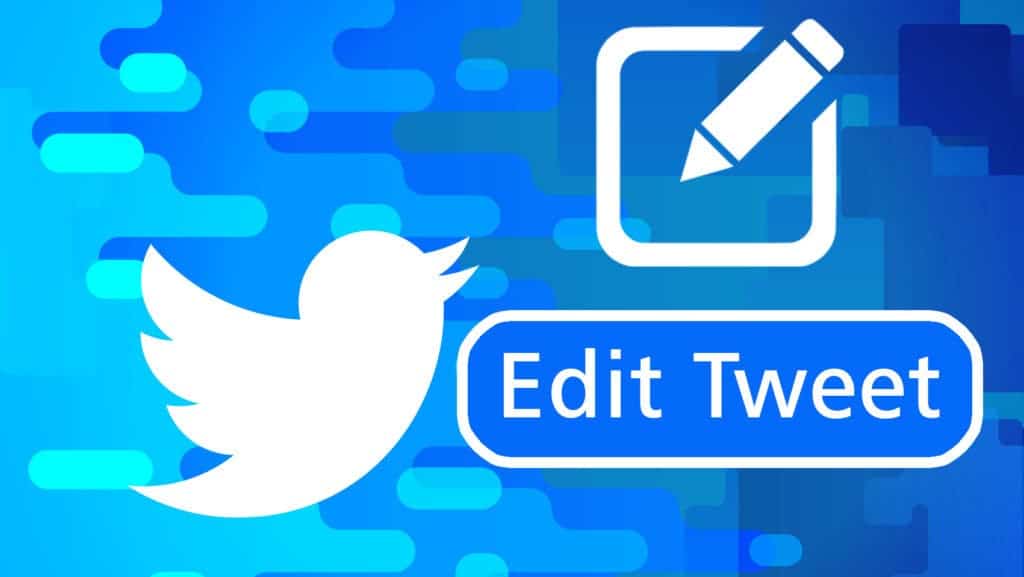 Everything is about to change very soon. Twitter is working on a new option that will allow you to edit your tweets. Wait a minute, not entirely so. This option will not be available to all regions, at least for now. The edit Tweet Option will be available to those in the US, Canada, Australia, and New Zealand for the time being.

If you happen to be in these regions, don’t get too excited yet. This feature is not for free. The edit Tweet Option will only be available to the Twitter Blue subscribers.

Twitter Blue is an opt-in monthly subscription option for users in the US, Canada, Australia, and New Zealand. Subscribing to this service cost a monthly charge of $4.99. 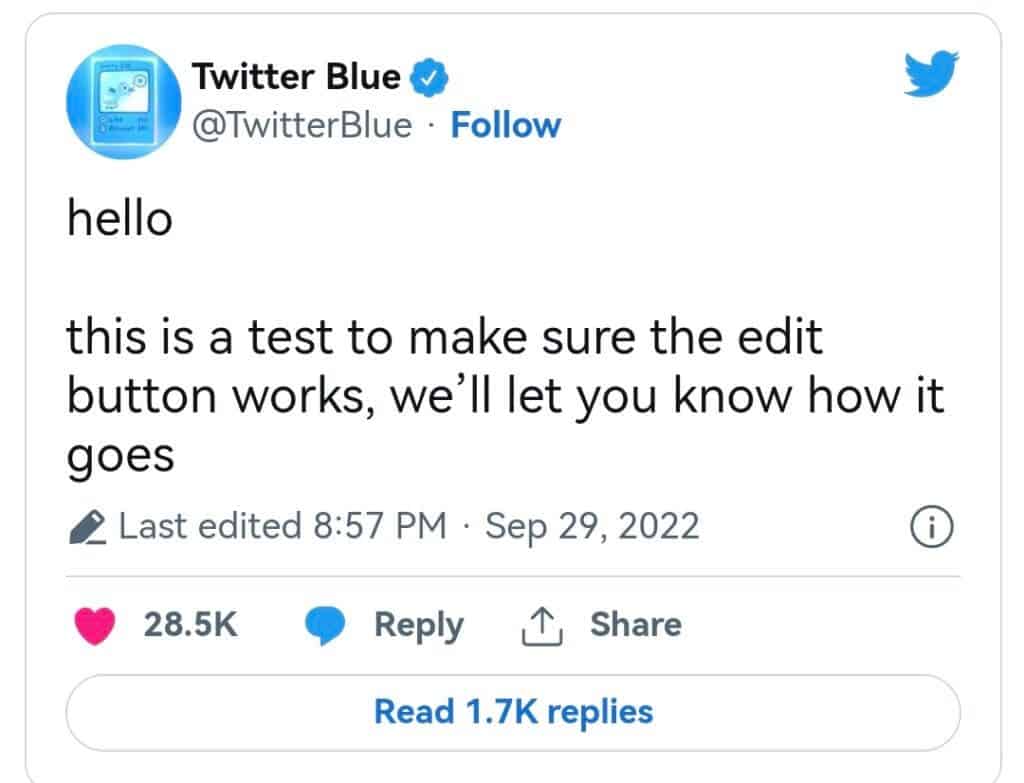 With the Twitter Blue, subscribers enjoy the luxury of using the undo tweet feature. With this feature any tweet you post does not go live immediately, there is a countdown that is supposed to run out before the tweet can go live. This allows you to correct any mistakes before you publish your tweet.

As a Twitter Blue subscriber, you also get to read articles without ads interfering. You can also customize your UI to suit your personality and brand.

Next USB Standards Change: No Numbers Next To USB, Just Key Advantages