Can you imagine a world without the internet? Can you use your smartphone, for days and days, without an internet connection? Well, this scenario may soon become a reality in Europe due to the energy crisis.

The war between Russia and Ukraine keeps affecting the entire world. The multiple sanctions against Russia didn’t come without a cost. We’re walking through a huge economical crisis and Europe is about to suffer more.

The energy crisis in Europe is a serious threat

Russia is a provider of many important resources for countries in Europe. According to a new report, smartphones across Europe soon lose access to the internet through mobile networks.

Due to the Energy crisis, many countries are adopting energy-saving measures in Europe. In light of this, Four network executives say they fear a harsh winter. It will test Europe’s network reliability. Moreover, it will force companies and governments to find ways to reduce the impact.

However, many European countries do not have enough backup systems. They can’t deal with major power outages. This can leave several smartphones without a mobile signal.

There are nearly 500,000 mobile communication base stations in Europe. Most of them, have backup batteries for just 30 minutes of use. Once this energy is gone, then users will experience a blackout in their signal. 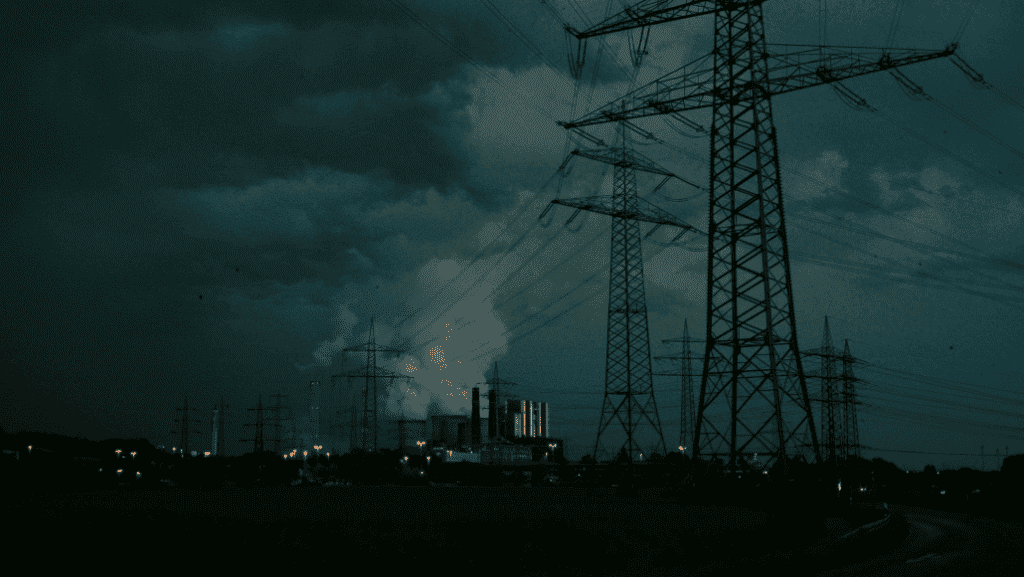 The EU countries including France, Sweden, and Germany are working to ensure that communication services will remain operational. The French electricity distributors plan to rotate the power outages across the country. The goal is to keep services such as Hospitals, Police, and Government working smoothly. However, the mobile network is not on the power supply guarantee list.

Sweden’s regulator says it’s buying portable base stations and generators. The country wants to stay ready for whatever happens in the coming weeks.

Four executives state that European operators need to overhaul their networks. The goal is to reduce energy consumption and use more energy-efficient systems. To conserve energy, the carriers will use software to optimize traffic. Moreover, they will put base stations into “sleep mode” and turn off frequency bands that aren’t in use. Of course, the lack of mobile networks will affect more than just smartphones.

The situation can leave several users in some countries without mobile data. At this moment, Apple’s SOS Emergency system would be really useful. However, it’s not available yet, and the first wave will only cover the US and Canada.

Previous Yes, you can use the Tesla Cybertruck as a boat

The EU is set to build its “own open search engine”