The folks at iFixit are quite busy in the latest days. After all, they’re digging into the latest iPhone 14 series uncovering most of the hardware details. Usually, Apple keeps things on the “marketing” protocol. It never discloses technical aspects of its hardware, such as the amount of RAM or battery capacity. It usually says, “The new iPhone is faster” or the “Battery will last an entire day”. This year, Apple unveiled a new emergency SOS system that runs through satellite communication. Therefore, in critical situations where there isn’t any cellular network, you can still send emergency messages. Apple, of course, didn’t detail the technology behind this system. However, iFixit has disclosed these hardware details. 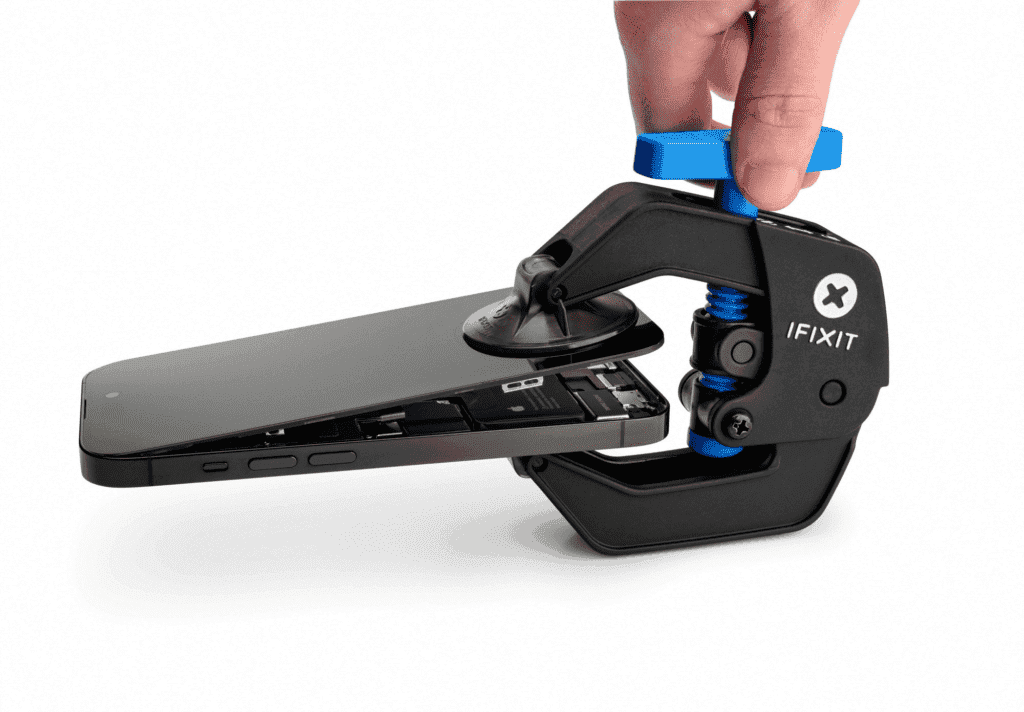 According to Apple “iPhone 14 includes custom radio frequency components and new software design entirely by Apple. Together they enable Emergency SOS via Satellite on the new iPhone 14 models”. The folks at iFixit are investigating the hardware. Worth noting that the full teardown is still ongoing. So there are still missing details in this initial inspection. However, we can already paint a good picture of the magic behind this system. 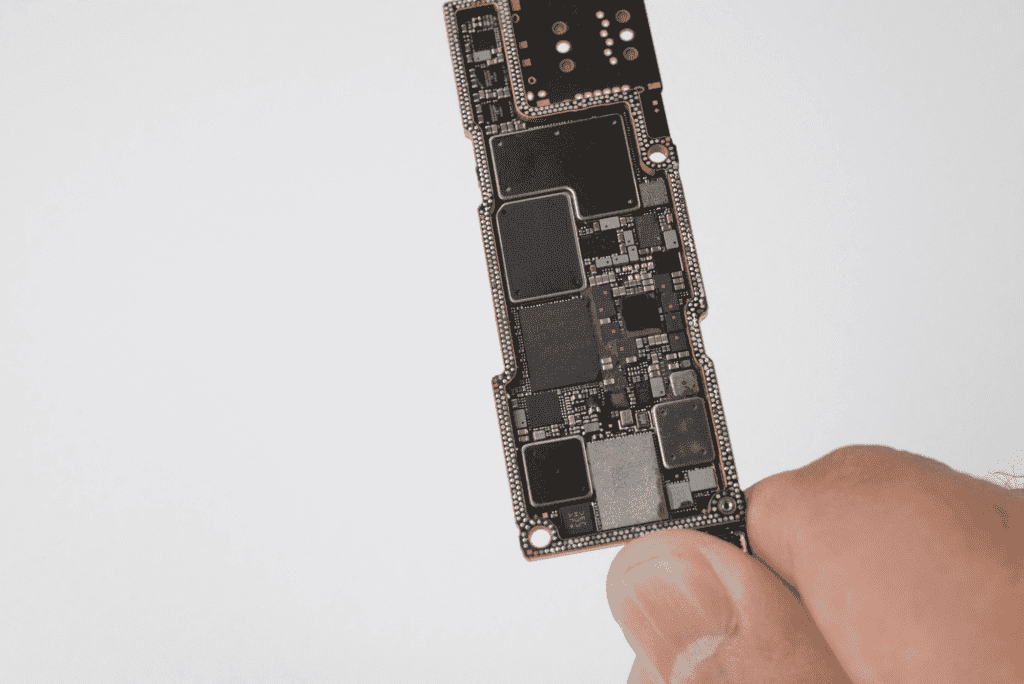 Interestingly, the system uses Qualcomm’s Snapdragon X65 model. Apparently, this comes due to the support for the band n53 in this modem. The band has the 3GPP approval since 2020. The use is exclusively for satellite-based IoT services. Globalstar offers support for that band on the modem. To those unaware, Apple has up to 85% of the bandwidth available on Globalstar. All that bandwidth will support the new Emergency system. 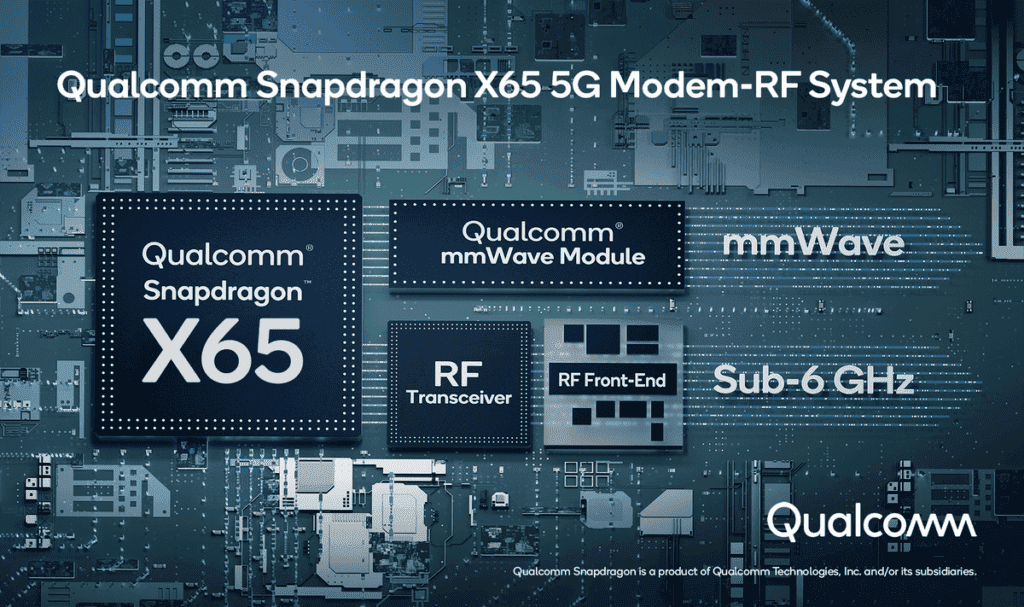 Worth noting, that the feature is still not available on the iPhone 14 series. Apple did reveal it, but it will only come through a future software update. That is common behavior for some companies nowadays. According to Cupertino, the emergency SOS feature will become active in November of this year. At the start, there will be a beta test in US and Canada. However, it’s not exclusive to North American owners. Apparently, the coverage spot will be above 62º latitude. That includes the northern parts of Canada and Alaska. The feature is super useful in these places.

The satellite system is surprisingly available on all models 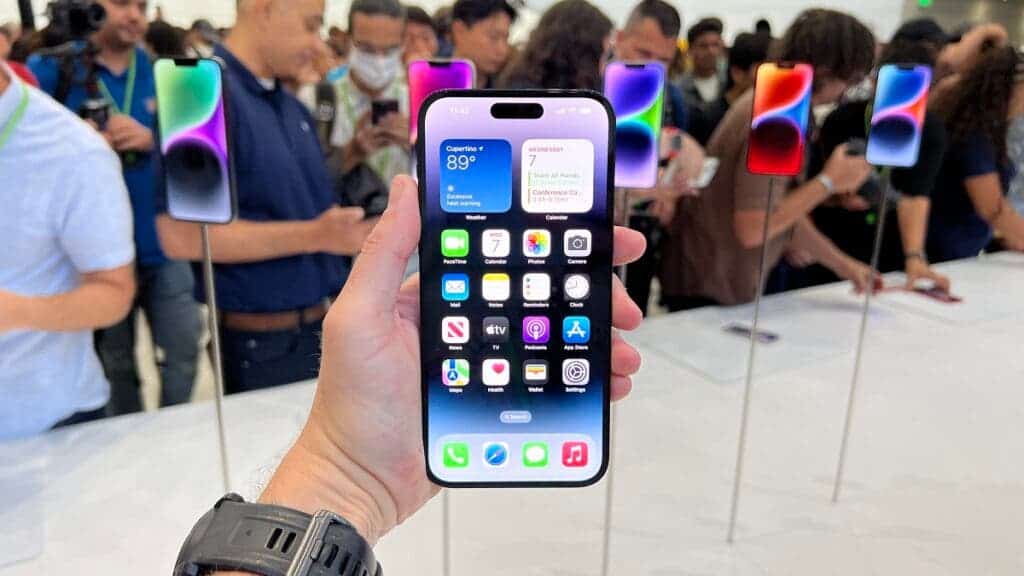 It’s a good surprise to see the emergency SOS satellite system on all iPhone 14 models. After all, Apple is going a different route in 2022. Only the Pro models bring significant hardware upgrades. The iPhone 14 and 14 Plus are basically revamped iPhone 13 models. The fanciness of the lineup is on the iPhone 14 Pro and Pro Max. Things such as the new design with Island Notch, and Apple A16 are exclusive to this lineup. The higher models also got camera upgrades, but apparently, these are causing certain troubles to users.