Customers who pre-ordered the new iPhone 14 Pro and Pro Max have been using their devices for a few days, however, some have reported that the camera on third-party applications like Instagram, Snapchat or TikTok does not function correctly.

The first users of the iPhone 14 Pro and 14 Pro Max have already found a very weird flaw, since it stops smartphones from successfully capturing videos on third-party applications, many days after the devices’ official availability.

Recall that the new 48 MP picture sensor and new Action mode on the iPhone 14 Pro and 14 Pro Max allow for the smoothest video recording ever. Apple has added a “second generation” stabilizing technology to its high-end devices, although it might not be effective in all situations. 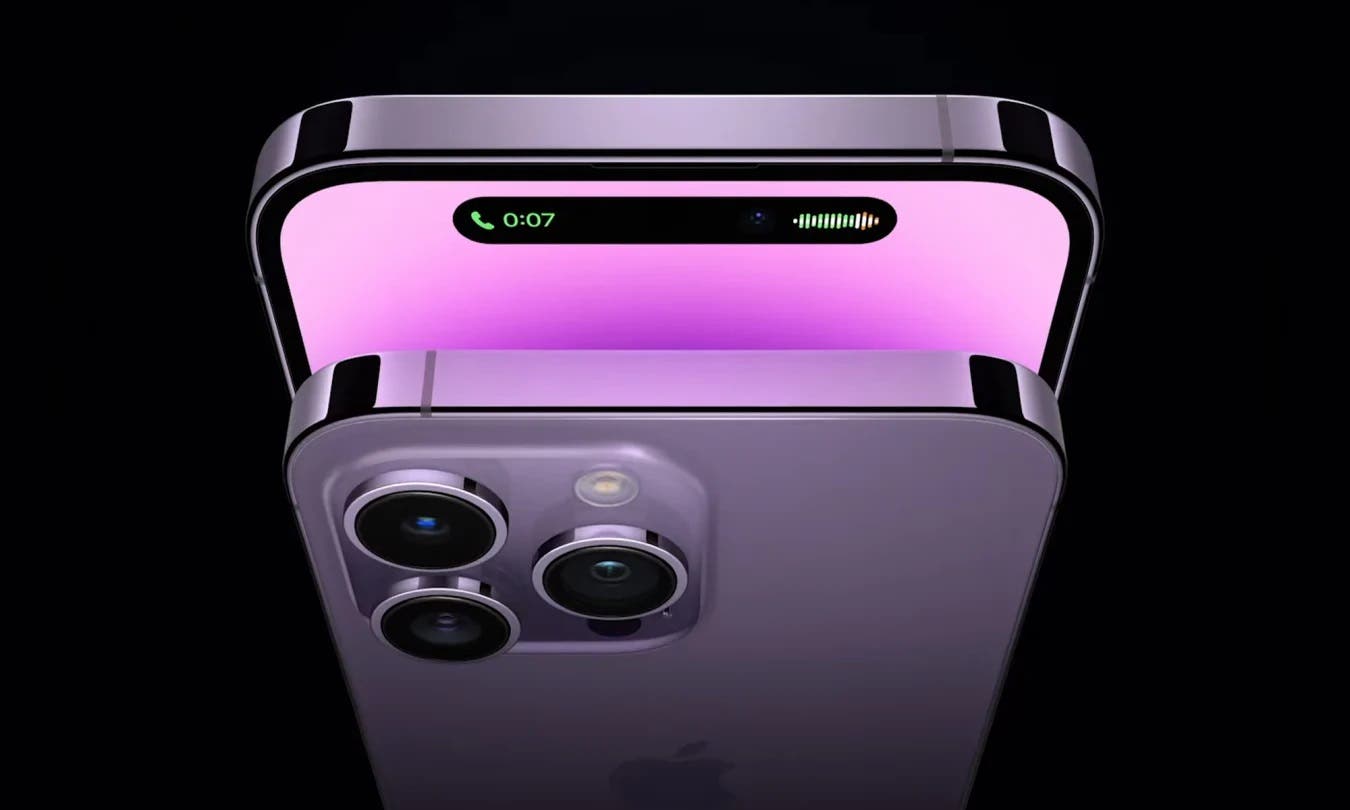 Owners of the Pro versions observed that the primary 48MP camera was shaky on some apps. It is hard to record video since you can very plainly hear the smartphone camera moving around in certain recordings. We can easily see the issue in the video below that Chance Miller posted on YouTube.

The optical stabilization system most likely has a glitch that causes this. Although Apple hasn’t yet provided an official response, it is anticipated that a future update will address this problem. Apple has launched the first beta of its iOS 16.1 update. However, it appears that the issue has not yet been resolved.

Although we do not know how many iPhones suffering from this problem, not all of them seem to be. Fortunately, the Apple Camera app appears to be immune to the problem. Therefore, you can always shoot a video using the native app. Before publishing the movie on your preferred application if you want to submit films to social networks. Unhappy customers have already visited Apple Stores to request replacements.

Previous Most Affordable Cubot P60 Goes on Sale for Only $89.99