After teasing it around a week back, phone maker Cubot has just officially launched their latest entry-level phone – the Cubot P60. The company has announced the smartphone will be available at the very affordable price of $89.99. Beware this is the special premiere price, which means it could change in the future.

Anyhow, going back to the smartphone itself. The Cubot P60 has back cover designed with several irregular lines to add a touch of personality while maintaining cleanness. It’s also characterized by black and white which provide a fashionable look to the phone.

In terms of the specs, the Cubot P60 sports a 6.517′-inch HD screen. The smartphone is then powered by an octa-core processor, it runs multiple apps simultaneously and is more power-efficient. The CPU is available with 6GB RAM coupled with 128GB storage, allowing you to keep enormous photos, videos and apps easily.

As for cameras, the smartphone packs a triple camera setup with a main 20MP shooter. A setup that will statisfy most users. Meanwhile at the front we find a single 8MP selfie snapper. 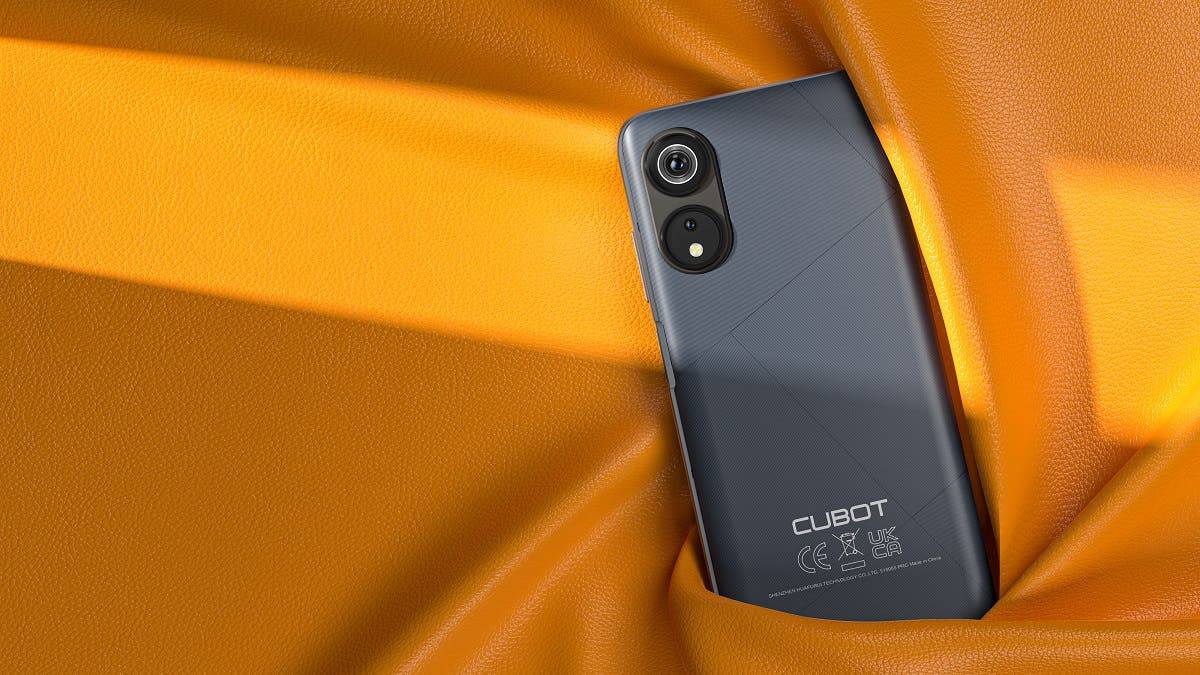 The handset is backed by a 5000mAh massive battery. Which means users can use the device as much as needed without having to live with battery anxiety. It also comes with a fingerprint sensor and Android 12.

Cubot P60’s global sale starts will be on form September 19th to September 23rd at the discounted price of $89.99 via AliExpress Official Store. Moreover, you can get an additional $2 coupon to cut the price down to $87.99.

The smartphone will be available in two colors: black and white. So, if you were looking for a device at an affordable price, this latest handest by Cubot is a very interesting option.