God of War Ragnarok is one of the much-anticipated games. The title will be available in a few weeks for PS5 and PS4. Once again, we will be able to become Kratos and defeat enemies and gods met on our way. The game story is based on the characters from Norse Mythology. Before this, we’d heard too much about the upcoming game. Today, leaker Tom Henderson disclosed some other details about the game, including the game length.

As the leaker said, God of War Ragnarok runtime will be 40 hours long. Moreover, 20 hours will be just the main story. Also, almost 3 and a half hours of the 20 hours long story will be cinematic cutscenes, while the rest 16 and a half hours, will be gameplay. We know many don’t like the story in games like this. But if you want to immerse into the story and feel like the character, you should know why he is killing all those enemies. 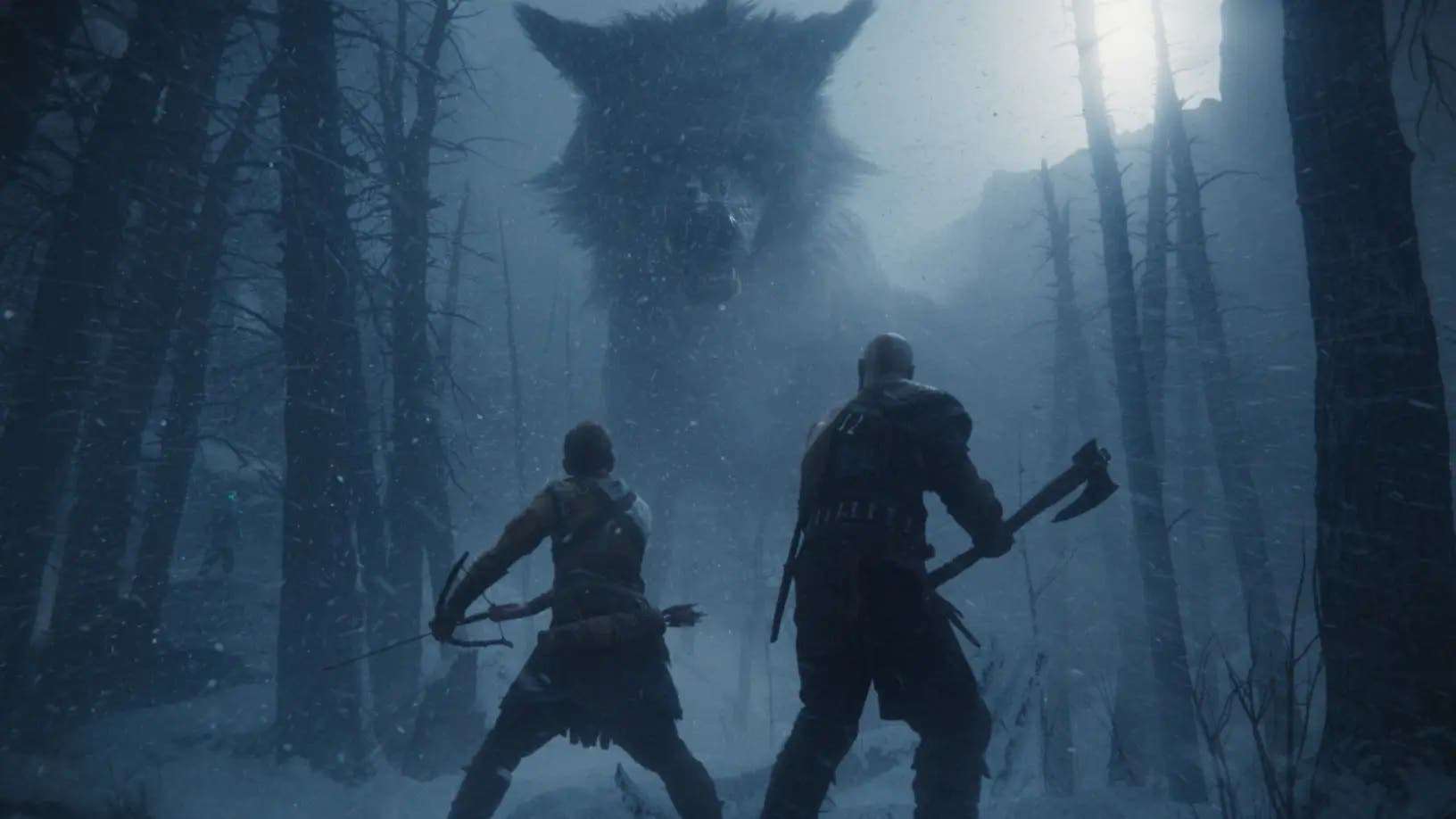 As for the remaining 20 hours, there will be side quests. The latter will consist of 1 hour of cutscenes and 19 hours of gameplay. In other words, total playtime will correlate with your play style and skills. If you want to explore the open world and fully experience the game, the game time will be much longer than 40 hours. We guess the true fans of the game will do so.

Well, if the information is accurate, this means the new God of War Ragnarok will be as long as 2018’s God of War. But considering the extra side quests, it would be longer by 9 hours.

By the way, David Jaffe, the original God of War’s lead designer and game director, disclosed similar details a year ago. He said, “I’m hearing from people in the know that that game is 40 hours. They’re aiming for 40 hours of gameplay.”

13 Best Games to get during Steam Summer Sale