Apple has been doing business for a long time. But many software developers and hardware manufacturers like Apple because the Cupertino-based company allows them to earn as well. We mean tons of manufacturers make various accessories for Apple products. And we even do not talk about the software developers. Due to its authority, the company has always tried to differentiate itself from others. For instance, interfaces on Apple products differ from others. This will end soon, once the new-gen iPhone has to use the USB C standard like the Android smartphones.

Apple Will Have To Accept The New USB C Standard

Many might think that the EU wants Apple to play according to common rules to balance the competition. But the original intention is related to environmental protection purposes. We mean the unified interface will allow users to reuse accessories and chargers purchased earlier or with other products. Moreover, such an approach will reduce waste and save users about 250 million euros in expenses yearly.

According to the resolution passed by the EU, they will force the promotion of the USB C interface from 2024. At that time, Apple will also abide by this regulation in the European market. 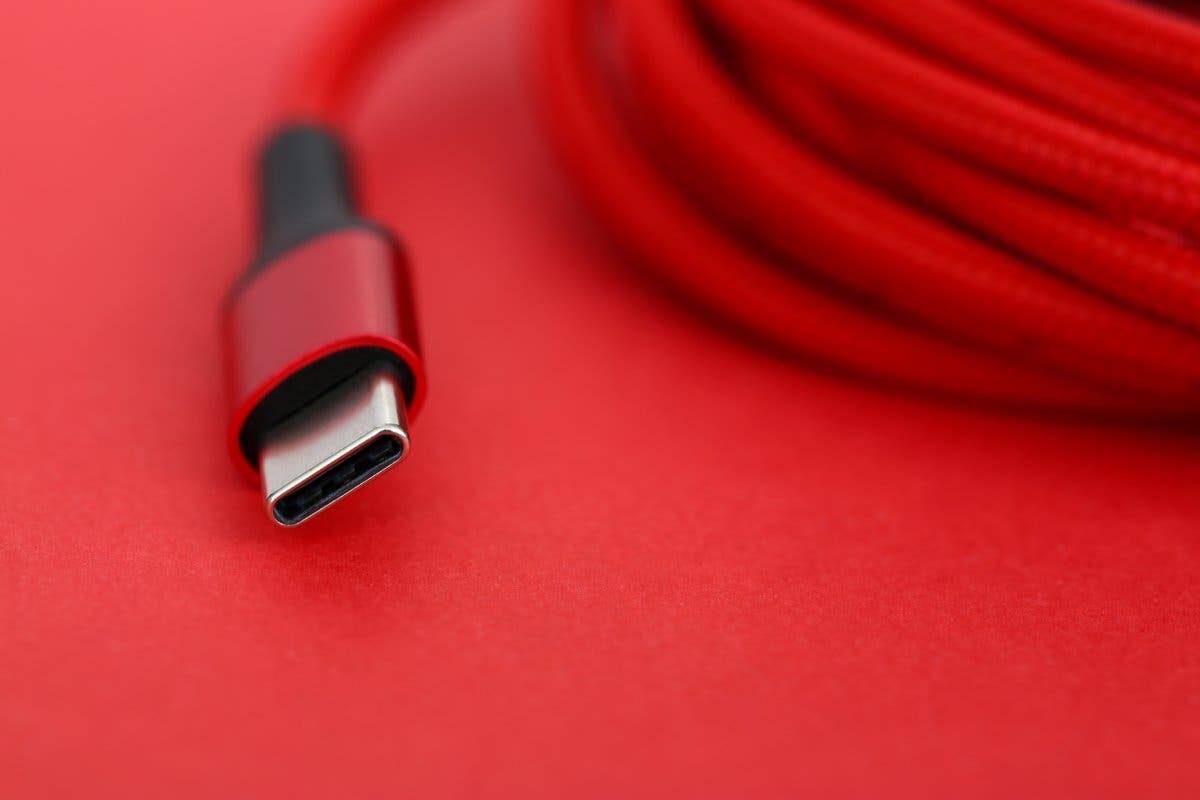 You might think the European market is not that big for Apple. But last year, Apple sold 241 million iPhones, of which the EU market sold about 56 million. So this change will have a serious impact on the company.

So there is every reason to think that Apple will switch to the USB C standard starting with the iPhone 15 series in 2023. The latter will improve the charging and data transfer speeds by this time.