Arcade masterpiece “Street Fighter 6″ released its first beta test yesterday. Some lucky winners were selected to try the beta version of the game. In addition to the series’ traditional fighting mode “Battlefield”, “Street Fighter 6” also adds two new modes. It has the single-player realistic story mode “World Tour”, which expands the communication and play experience between players “Battle Hub”.  There is also the “World Tour” which allows players to create a character. 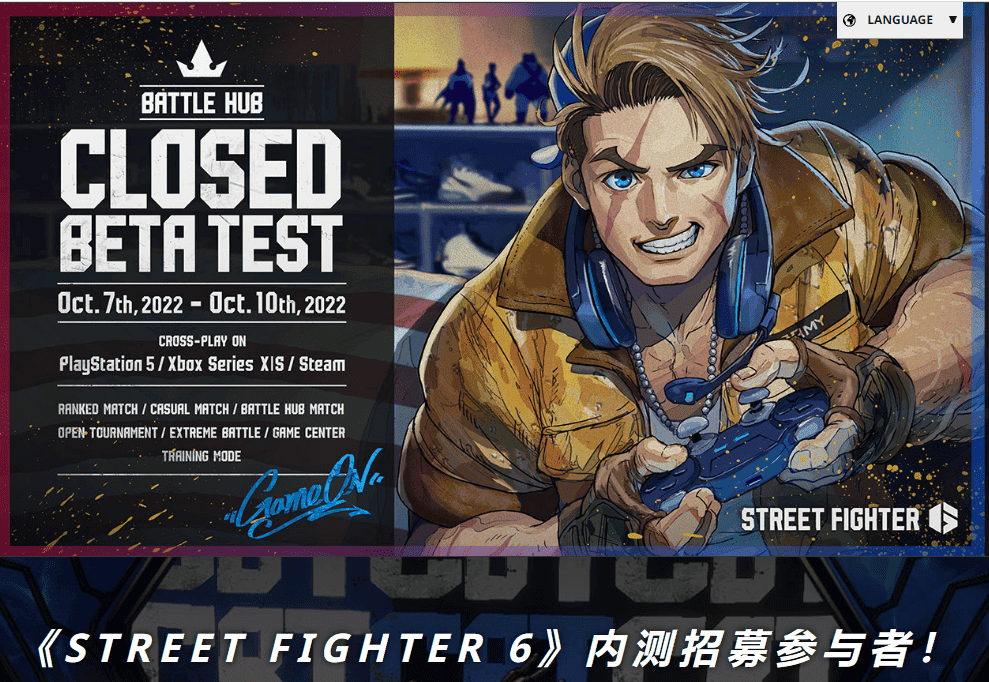 According to beta players, this character creator is very powerful. It can “create” various parts of the body in detail according to personal preferences. This includes weight, bone structure, hair colour, etc. It contains almost all the details you can think of, thus many beta players already have their creations. However, many of the creations are deformed characters. Looking at the images, you will agree that these characters are very funny. 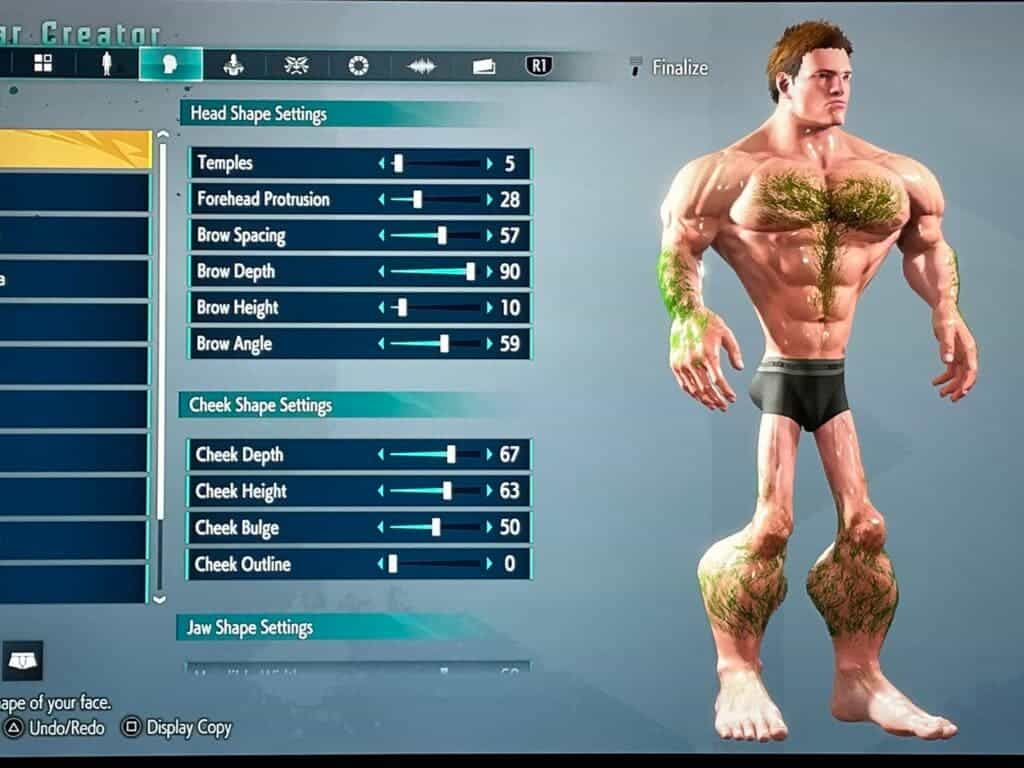 The closed beta test of Street Fighter 6 will continue until October 10. The game will be available on PS5, PS4, XSX|S and PC in 2023.

World Tour: An immersive story mode for single-player play. Create an avatar, roam the world of Street Fighter, and carve your own journey of growth. Start your journey with a “Basic Training Course” taught by Luke!

Battlefield: “Ken”, “Blanca”, “Dhalsim” and “Edmund Honda” join the battle! A new mode “Extreme Battle” has been prepared, which allows you to fight against organs with special rules. The party-like special game will bring a different experience from ordinary battles.

Battle Hub: You can use the avatar in “World Tour” to communicate with other players in the Battle Hub. Participate in competitions, play nostalgic games, and more!

After setting the avatar, instructor Luke will become the player’s guide in “World Tour”, and the adventure in the metropolis will unfold. As the story progresses, players will meet the legendary characters who have appeared in Street Fighter so far, and by learning from them, they will be able to learn their fighting styles.

Below are more deformed characters created by beta players 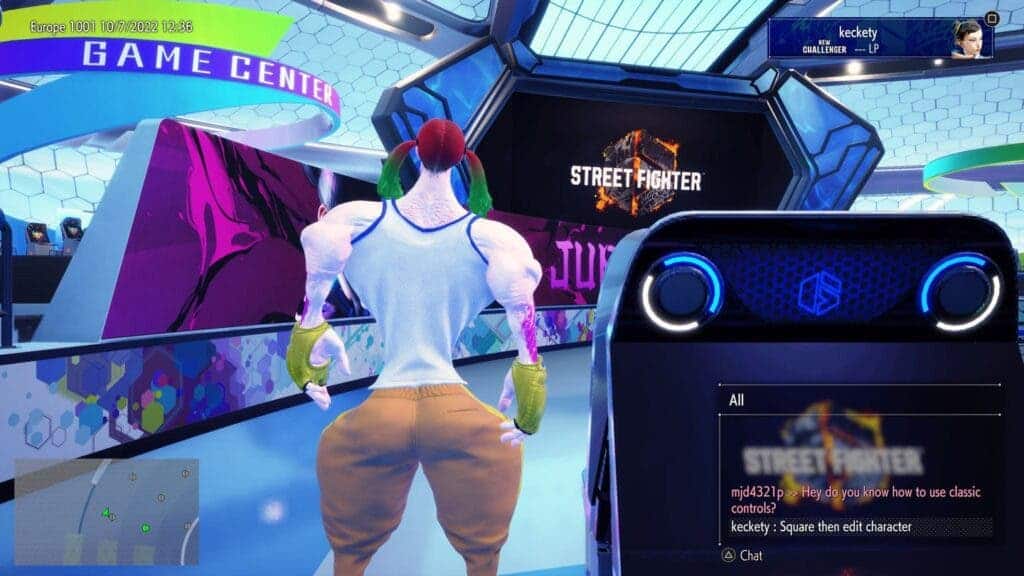 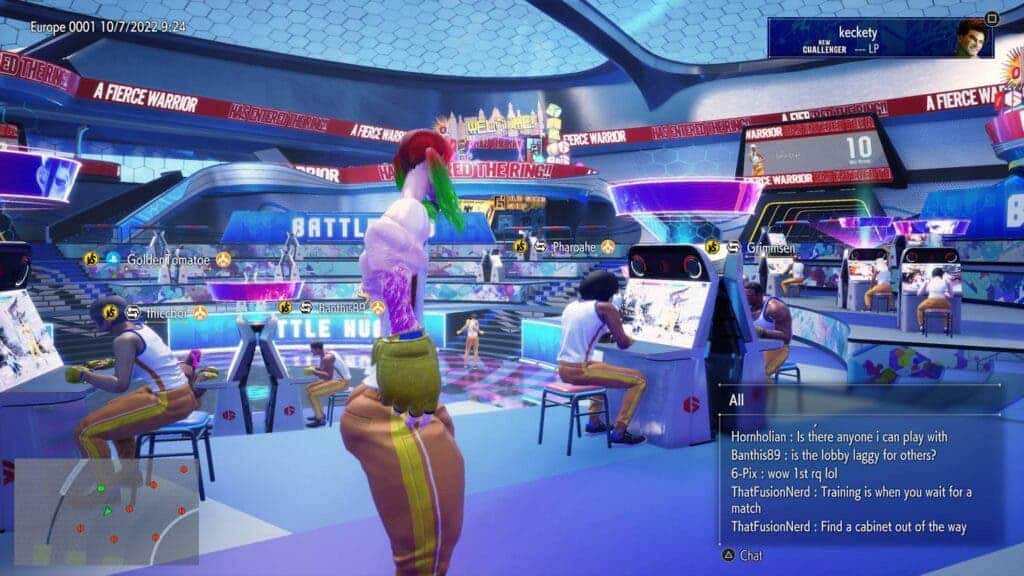 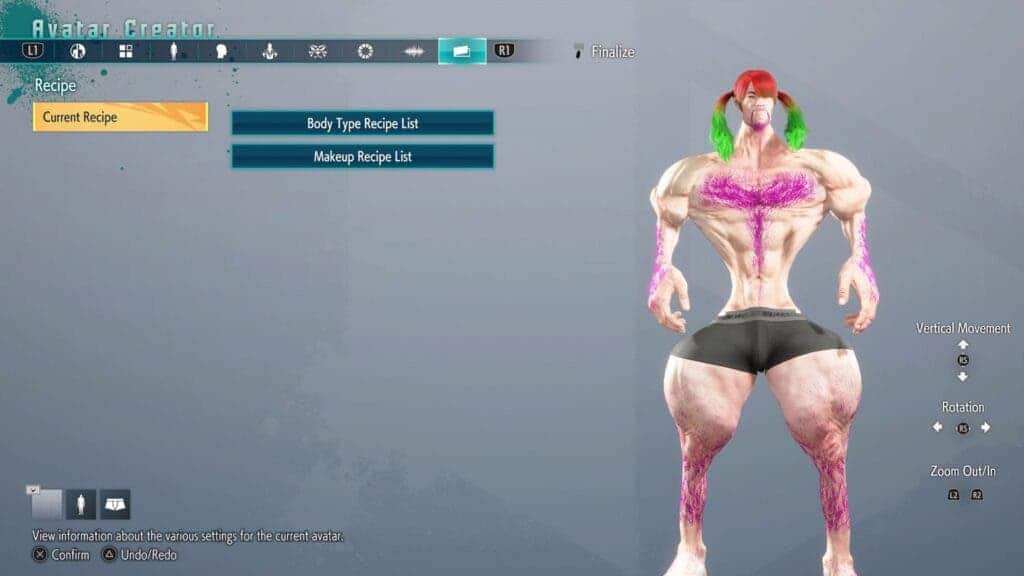 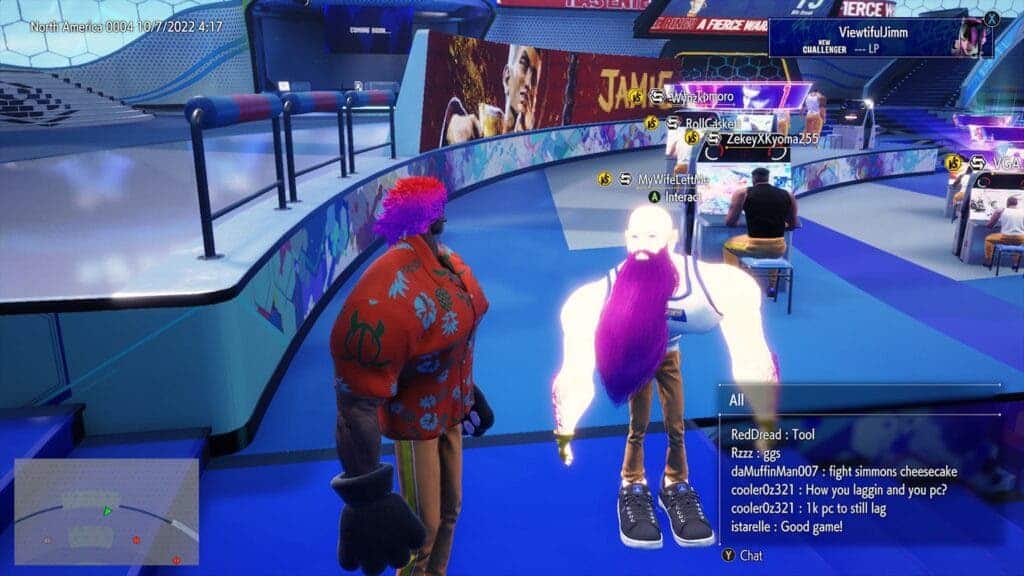 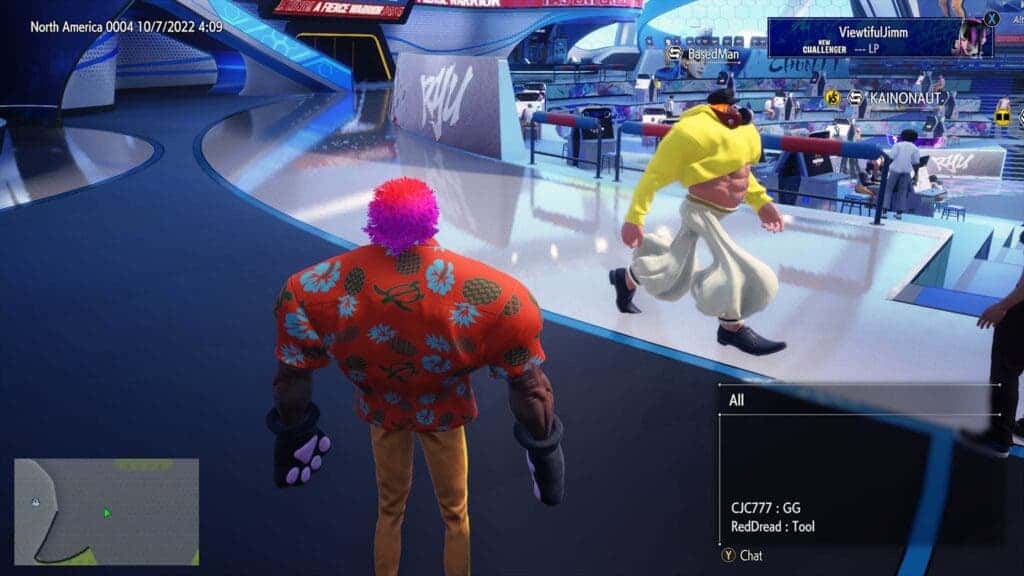 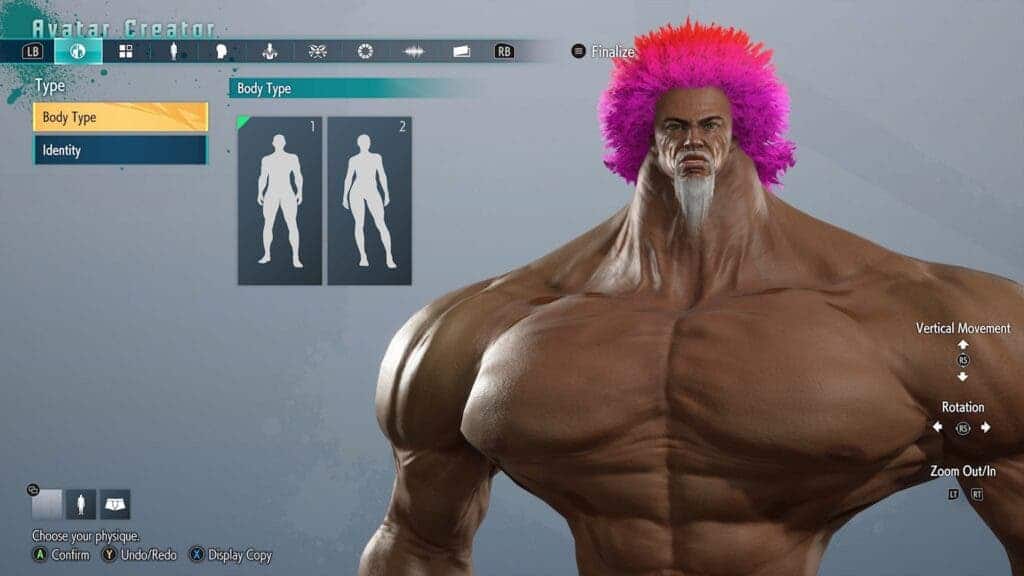 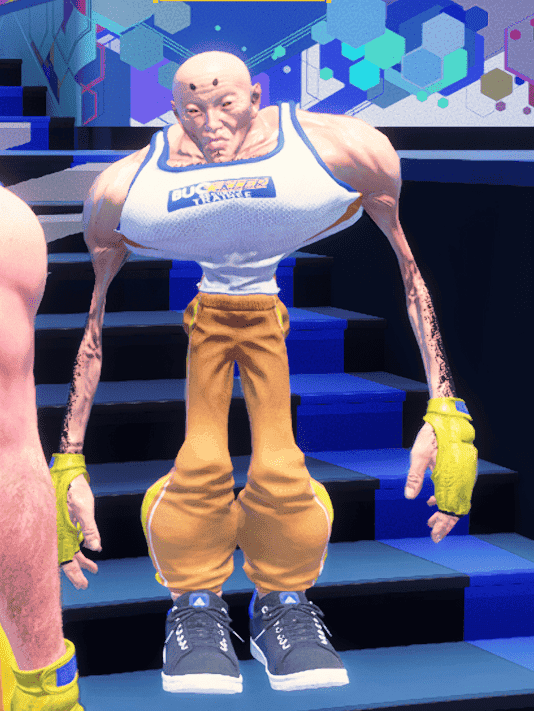 Next WhatsApp Premium subscription: The app will soon be paid