Cubot have just released their new fully upgraded mini rugged phone model KingKong Mini 3. The company also announced the price of the world premiere sale at just $109.99. So all the compact phone lovers can start rejoicing. And we can take a look at its specs.

Design-wise, KingKong Mini 3 sports a very compact 4.5-inch QHD+ screen. Slightly larger than the previous model, but still well within a portable size range. The back of the phone is made of reflective material, so the whole phone looks very bright and beautiful, when it is under the light. It will certainly turn some head with the looks 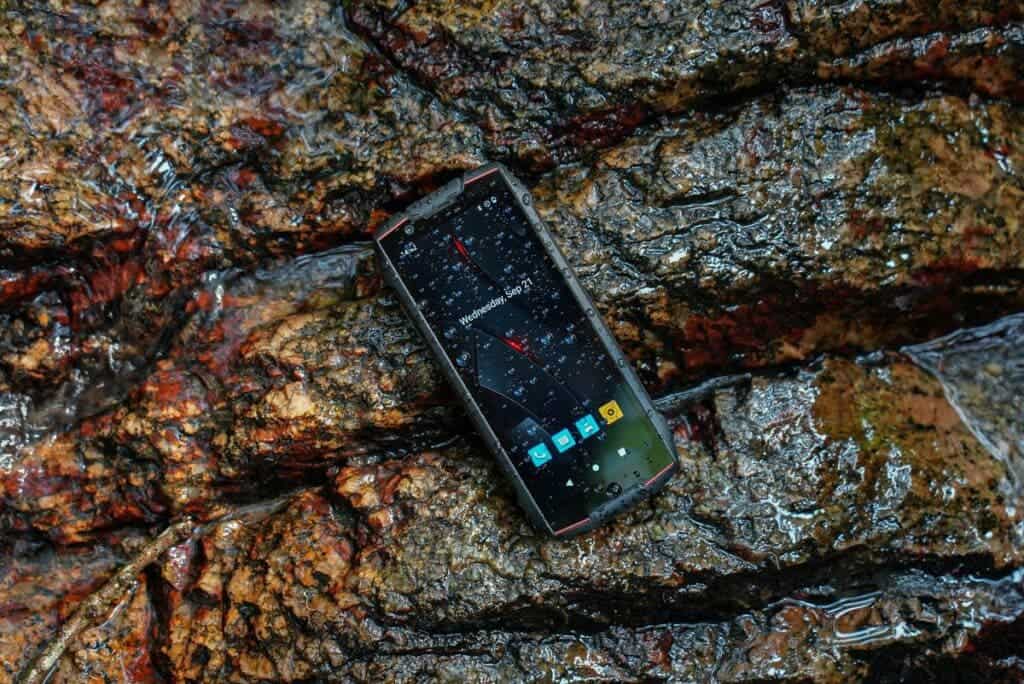 As a rugged phone, KingKong Mini 3 is of course water resistant, dustproof and drop-proof.  It not only maintains its due durability, but also has a better performance on top of that. It is powered by an octa-core Helio G85 processor and has a storage configuration of 128GB paired with 6GB of RAM. Which makes it more efficient and faster to run multiple applications at the same time. What’s more, it is equipped with NFC functionalities to replace your wallet and reduce the burden on your pocket. 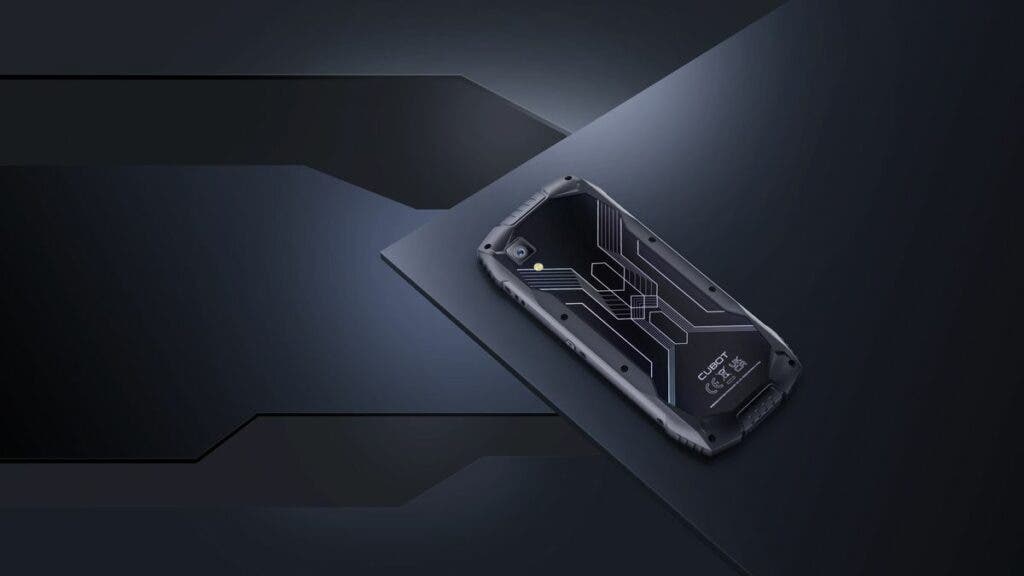 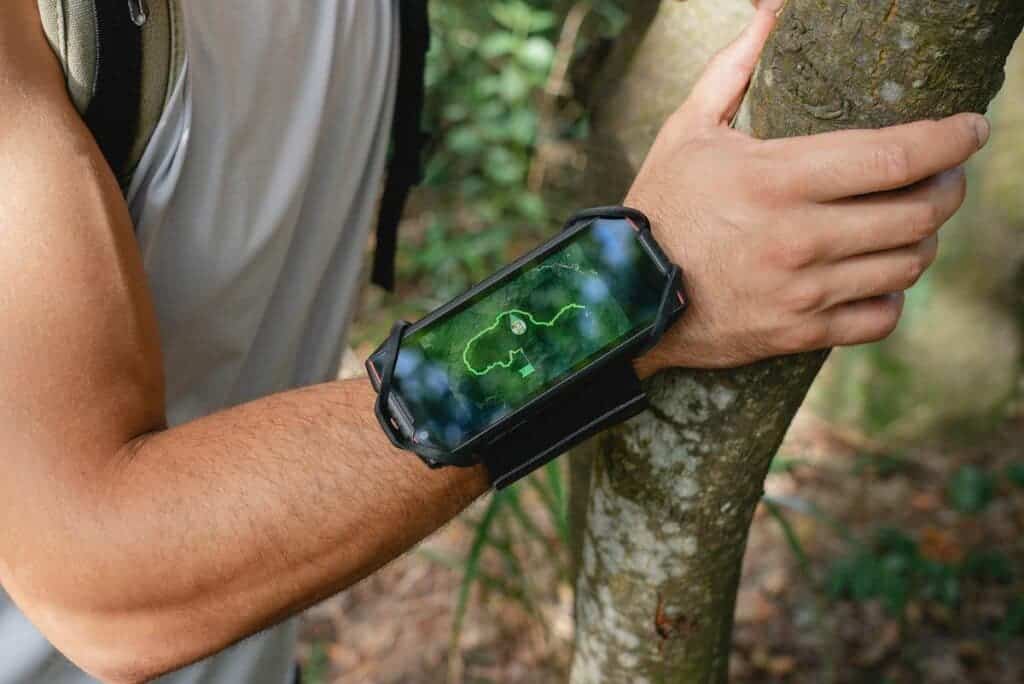 The global sale of Cubot KingKong Mini 3 will start on October 17th at a discounted price of $119.99 via AliExpress brand activity. Even more surprising, the first 100 orders can get an additional $10 coupon as a bonus. So you can get the new compact rugged at only $109.99. Convinced already ? And you can also already participate in the official giveaway and maybe get one for free.