All world-class influencers want to have their own social platforms. This is an ideal tool for agitation ideas they believe in. Probably, that’s why Elon Musk wants to acquire Twitter. Though he has his own platform dubbed X, it requires a lot of time, money, and effort to create something identical to Twitter and the likes. In this regard, Donald Trump is no exception. He launched the Twitter-like social media app Truth Social for iOS a few months ago. Today, Axios reported that it’s finally available for Android as well.

The app’s content moderation policies have not been meeting Google’s requirements. The two parties have worked too long on this issue since late August.

What’s interesting, Truth Social became available in Apple’s App Store in February this year. But there has been no option for Android users. So they had to either use the service’s web version or sideload the app. But now, it turns out the company has covered all concerns of Google, including the physical threats and content.

Generally speaking, Google requires app developers that work on user-generated content to have policies preventing offensive behavior. Thus, there should be some mechanisms to enforce those rules. Until today, Truth Social didn’t meet those standards. 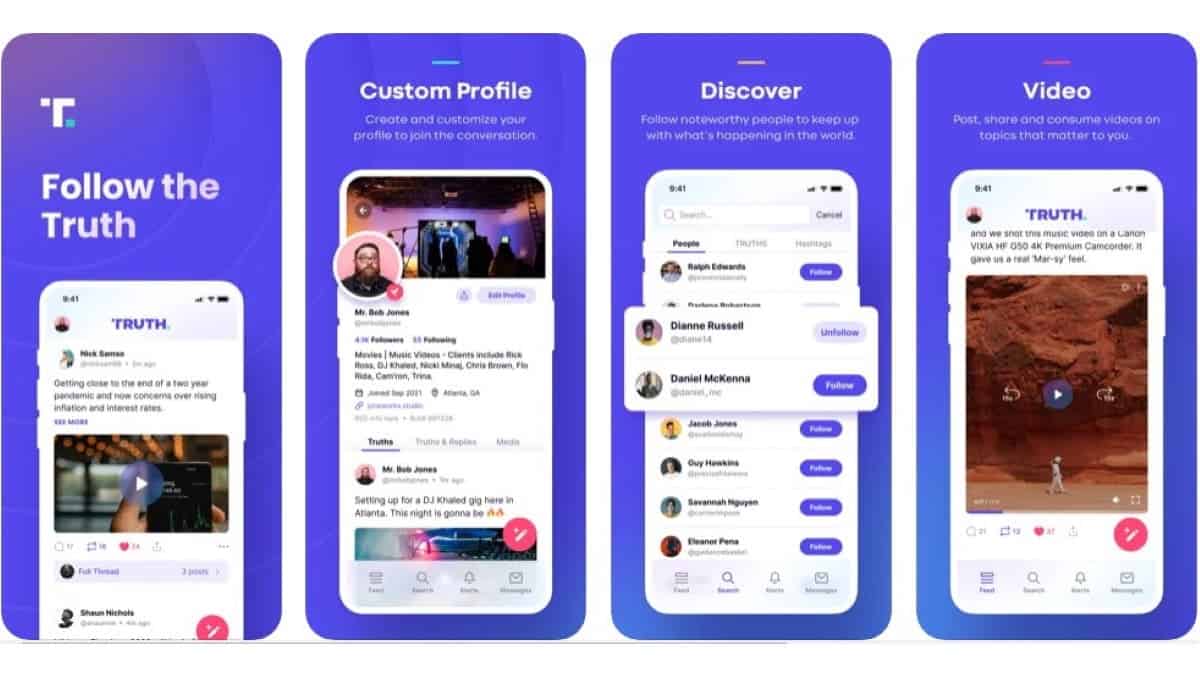 “Apps may be distributed on Google Play provided they comply with our developer guidelines, including the requirement to effectively moderate user-generated content and remove objectionable posts such as those that incite violence,” a Google spokesperson said.

By the way, Donald Trump’s Truth Social isn’t the only app that faced such problems. Last January, Google took out another app from its app store. Parler could return to Play Store only last month. We mean, this is a common thing.

Previous Do Not Use Public USB Charging Stations: They Steal Your Data