The launch of the new Netflix Basic plan with advertisements will begin soon, according to a recent official announcement from Netflix. This is the new “entry-level” Netflix plan, which will have a lower price despite some commercial interruptions. The new strategy will be officially unveiled on November 3. The new plan’s complete details are provided here. 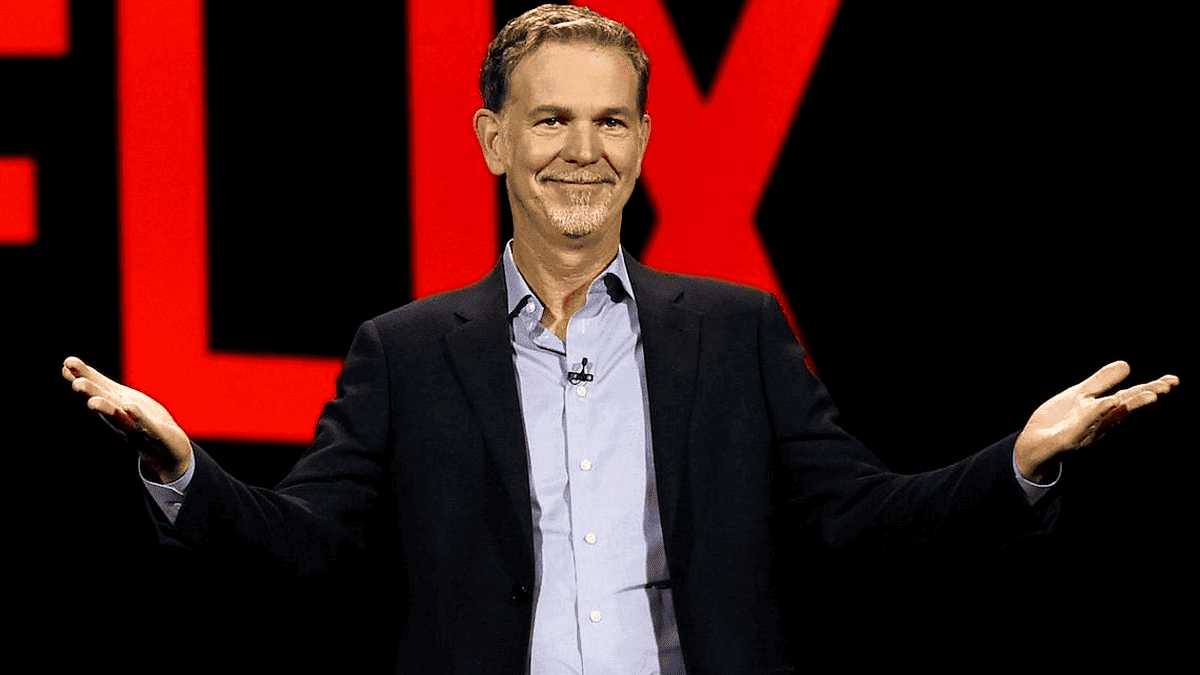 The new Netflix subscription plan called “Basic with ads” with advertising gives users full access to the Netflix library at a lower cost than the other plans, but with the addition of commercial breaks that are only available with this plan. Although it is a direct evolution of the current Basic plan, users can expect some updates.

Let’s begin with the cost. With the same flexibility promised by the other plans, the new Basic plan with advertising will cost $6.99 per month in the US and less in other countries. Users who choose to sign up for Netflix using this plan will not be subject to any restrictions and can turn off the automatic renewal at any time. Netflix cancellation will still be free of charge.

The new Basic with ads plan costs 3 dollars less per month than the Basic plan (without advertising). It should be noted that the “standard definition” currently available with the Basic plan will be replaced with 720p quality for both Basic plans.

You can use the new ad-interrupted Netflix plan to access the entire Netflix library. Due to licensing issues, some content won’t be available at first, but the company has already acknowledged that it is working to find a solution. It should be noted that users who activate the Basic plan with advertising will face some restrictions, including the inability to use this plan to download titles from the catalog.

Additionally, there can only be one access at a time to the platform. It is not possible to use multiple logins with a single account. Which continues to be exclusive of the streaming service’s more expensive plans.

How the advertisements system works 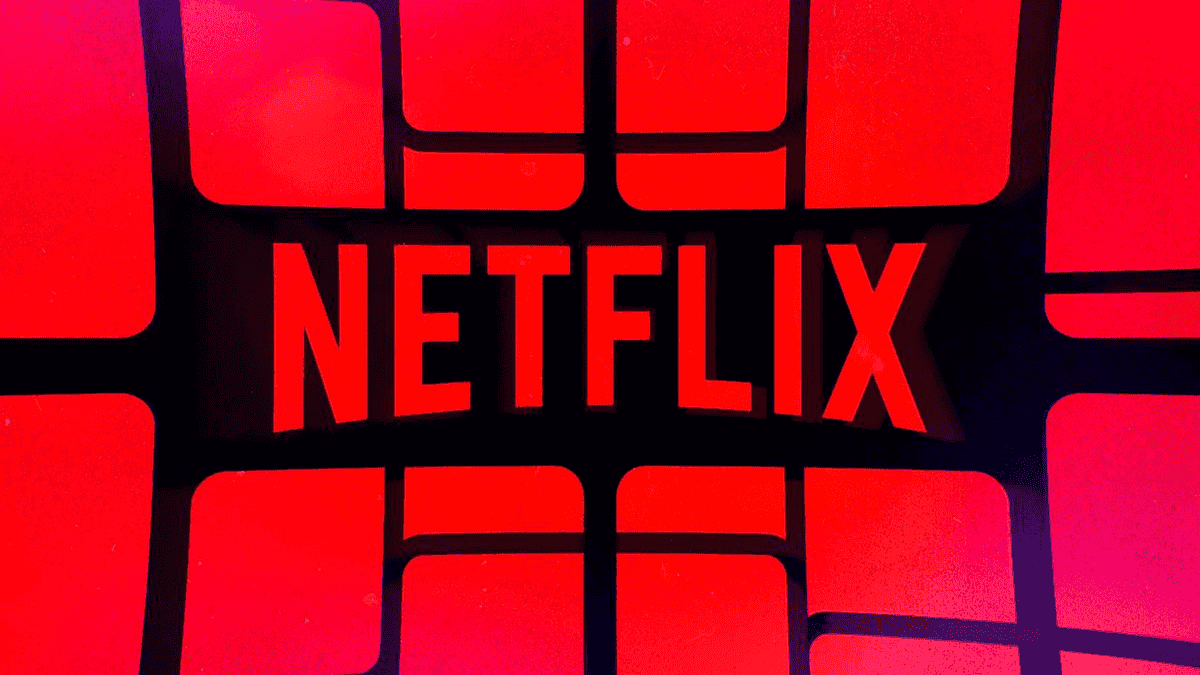 With the addition of advertising, the cost is lower in comparison to the Basic plan. As stated in the official press release, these will be commercial breaks. Rather than brief spots to view before the selected video. Ad breaks last, on average, 4-5 minutes per hour, according to Netflix. As a result, a two-hour film may contain up to 10 minutes of advertisements.

Both for the commercials placed at the start of the display of a content and those during viewing, the initial duration of each will be 15 or 30 seconds. There will be several commercials in an ad block. Advertisers will have the opportunity to target the right demographic. And perhaps stop some commercials from interfering with content that is inconsistent with their brand.

“We want to offer consumers choice and figure out what the best offering is for them,”  Chief Operating Officer Greg Peters at Netflix Peters said during a conference call.

After years of rejecting the idea, Netflix is now introducing its first less-expensive plan with commercials. The action is being taken as a result of a recent decline in subscriber growth. Netflix expects to only add 1 million new customers in the third quarter. After losing subscribers in the first two quarters of this year. The company is the biggest global streaming service with about 221 million subscribers worldwide.