It is quite embarrassing to promote a device using that of a rival. Apple and Google are not exactly rivals in the smartphone market. However, both companies are trying to sell smartphones. Thus, it is a big deal to promote a Pixel phone using an iPhone. Today, Google’s social media team on Twitter was found to use the iPhone to promote the latest Pixel 7 series. The handler of the Google Pixel official account made a serious blunder. In an attempt to promote the Google Pixel 7 series in a tweet, the text “Twitter for iPhone” appeared below the tweet. This means that the tweet promoting the Pixel 7 series emanates from an iPhone. Although the tweet was quickly deleted, not before fast fingers grabbed a screenshot. Obviously, you shouldn’t use a competitor’s product when promoting your own. 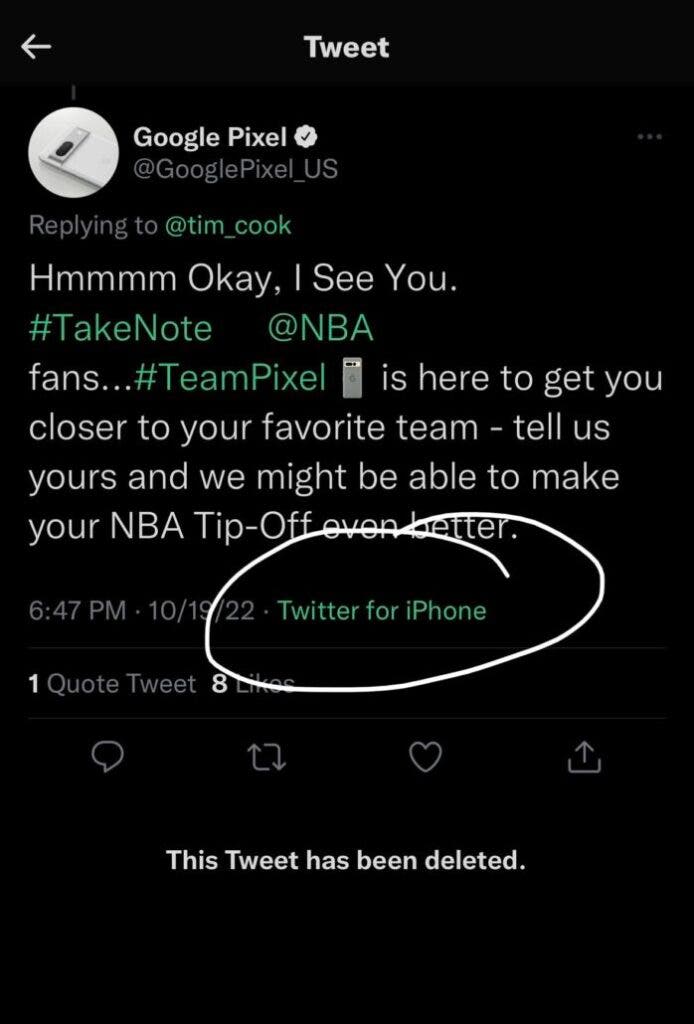 On October 18, Apple CEO Tim Cook announced the M2 iPad Pro on Twitter, and the Google Pixel official Twitter responded to this tweet on October 20, promoting the latest Pixel models and the NBA. This time, though, its social media team was cautious, using Twitter’s Web release rather than the iPhone. Samsung’s team has made similar mistakes before. Last January, Samsung was caught using iPhones to promote its upcoming Galaxy Unpacked event. It made the same mistake in 2018 when it promoted the Galaxy Note 9 display. 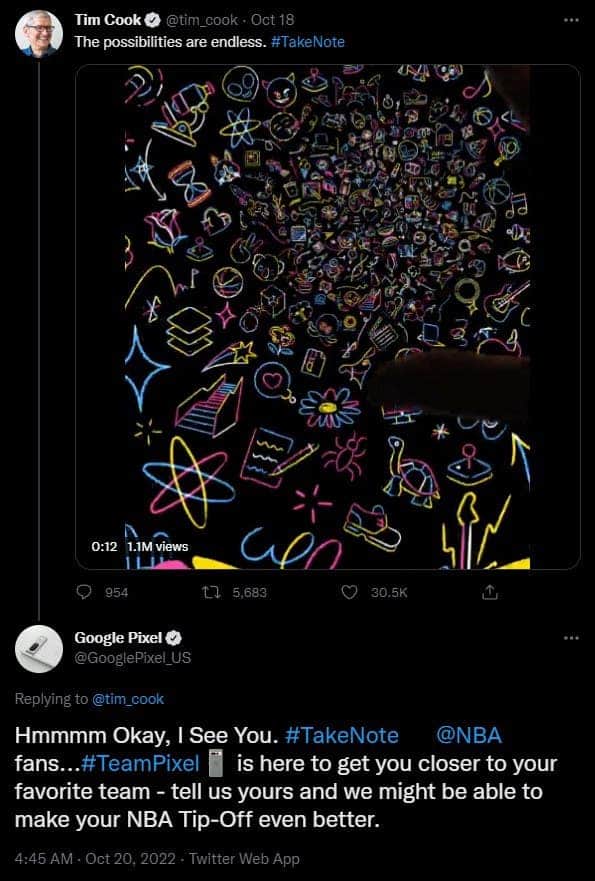 Some users claim that if the content on the screen is very long, there will be a situation of poor sliding. Other users said that the left/right swipe gestures in some apps are also not easy to use, and you have to swipe very widely. There are reports that the erratic display behaviour already has a fix in the latest system update. However, some claim that the issue persists even after updating.

Previous How to easily get Google applications into Huawei smartphones