Samsung and Sony are the main suppliers of mobile camera sensors. This competition is what customers need. For instance, today, Samsung announced the ISOCELL HPX, another 200-megapixel sensor. It continues to use Samsung’s smallest 0.56μm pixel size. As a reminder, Sony launched the IMX989 lens a few months ago. One of the first terminals to use it will be the Xiaomi Mi 13. However, there is no news which OEM will use Samsung’s new camera sensor. 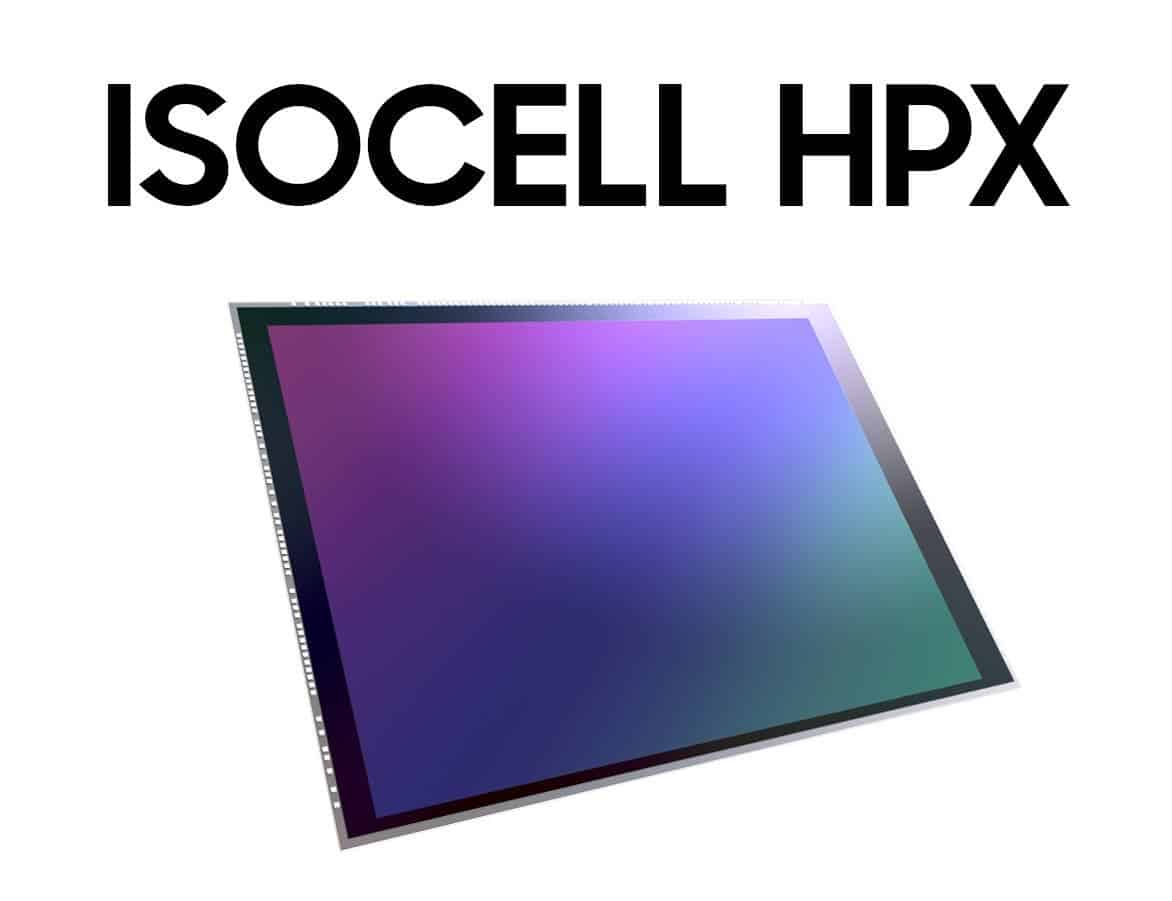 Samsung explained that the DTI technology separates each pixel individually while increasing the sensitivity to capture clear and vivid images. Compared with the 0.64μm pixel of Samsung’s previous generation product, the pixel size of ISOCELL HPX is smaller by 12%. The latter will also reduce the area of ​​​​the camera module by 20%. In its turn, this will make the smartphones slimmer and the camera part won’t protrude. 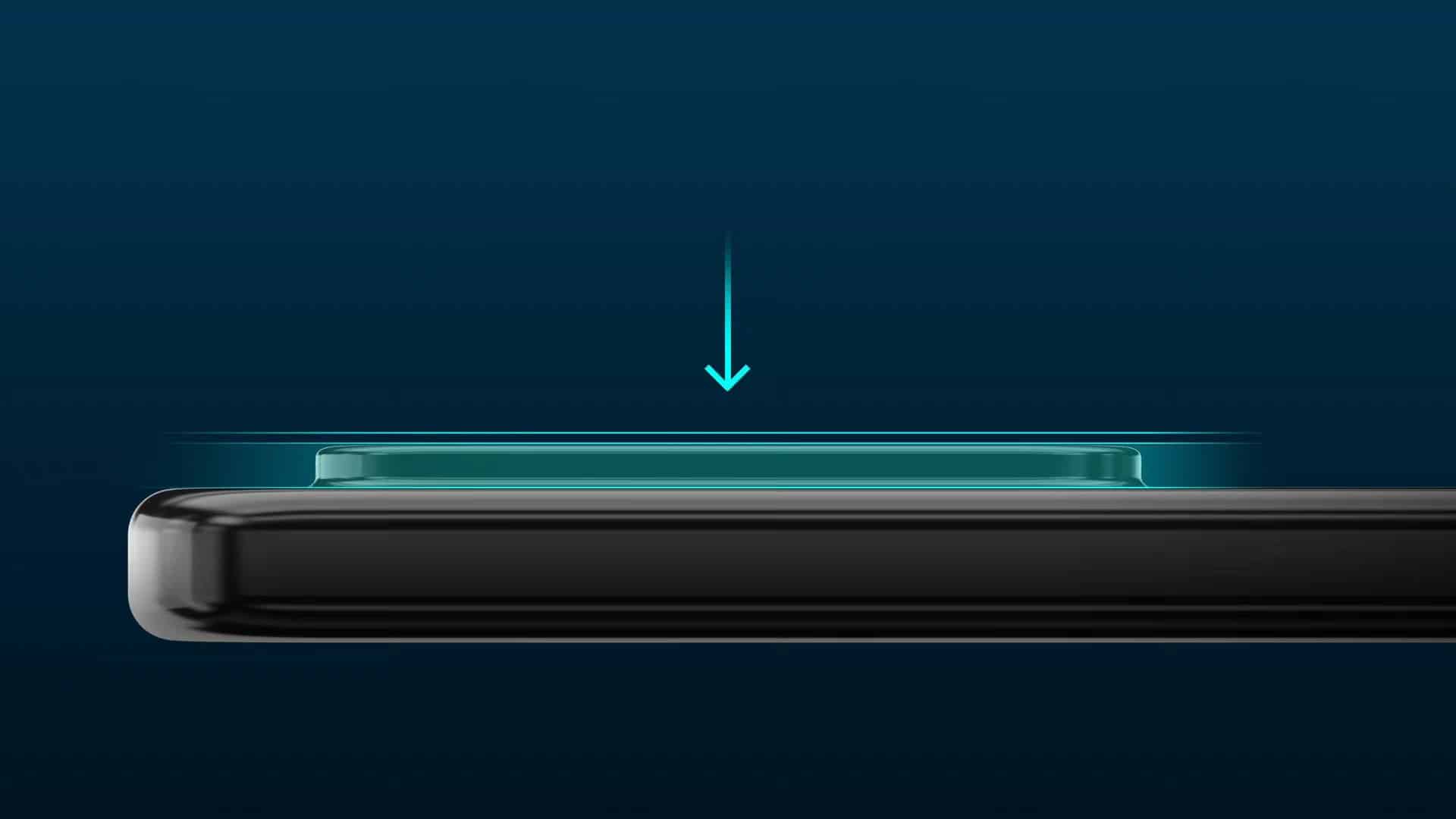 Through the 16-pixel integration technology, the Samsung ISOCELL HPX can automatically switch to 3 lighting modes according to light conditions:

This technology allows ISOCELL HPX to provide a good shooting experience in low-light conditions. Thus, the sensor will solve the pain points of night shooting.

In addition, the ISOCELL HPX allows users to record 8K videos at 30fps, dual HDR in 4K, and FHD modes.