Google has been at the hub of several investigations in recent times. The company is under investigation by the Indian antitrust regulator “Competition Commission” (CCI). In a recent announcement, CCI says it requires Google to pay a fine of about $161.95 million. The penalty is for Google’s anti-competitive behaviour with its Android system. In addition, the CCI asks Google not to offer any compensation to phone makers. Any compensation for brands to exclusively pre-install Google’s search service is illegal. At the moment, there is no official comment from Google. 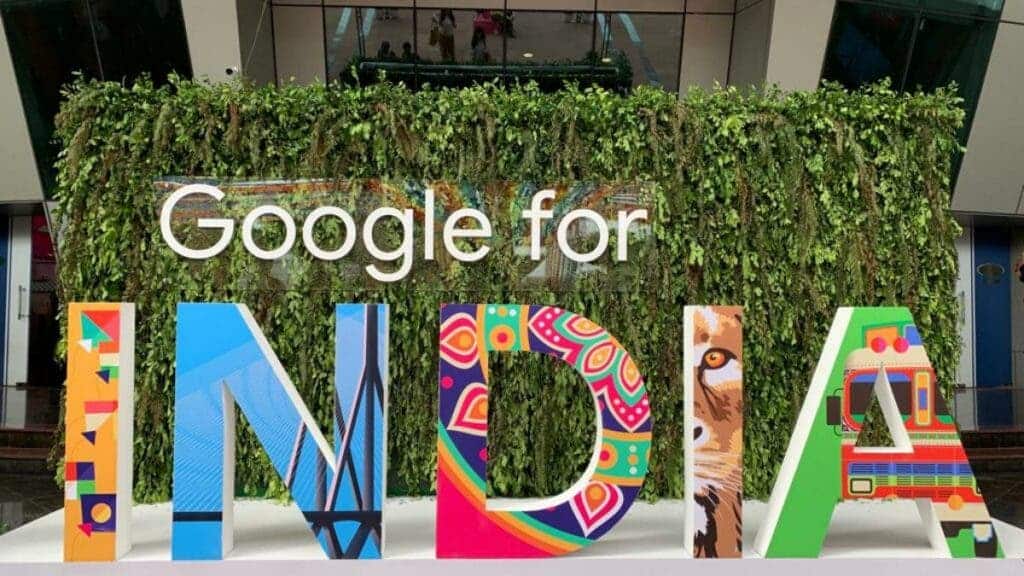 Other charges in India

Currently, Google is facing a series of cases in India. It is also facing tighter issues in the entire technology industry. In addition to Android, CCI is also investigating Google’s business practices in the smart TV market. Furthermore, the investigation extends into Google’s in-app payment system. As early as May 2019, India’s CCI says it is opening an investigation into Google. It wants to assess whether the company uses its Android mobile operating system to oppress other companies. The CCI investigation believes that the company abuses its top position in India. It does this by cutting the ability of device makers to choose alternative versions of Android. In addition, Google Android has also been fined in the EU. In July 2018, the European Commission slapped Google with a fine of 4.34 billion euros ($5.15 billion). Since 2011, Google has imposed some illegal conditions on Android device makers. The company also imposes some conditions on mobile operators due to its top of the Internet search market. These conditions are in its favour and not that of the other brands.

Obtains user biometrics of millions of users without consent

The government of Texas issued a statement on Thursday at the state attorney general’s office. The Texas Attorney General has filed a lawsuit against Alphabet’s Google. He claims the company collect biometric data of millions of Texas users with consent. It allegedly collects millions of biometrics, including voiceprints and faces. It collects this information from Texans through products and services like Google Photos, Google Assistant and Nest Hub Max another violation.

Google’s use of Texans’ personal information for its own business interests. This is in violation of the state’s Capture or Use of Biometric Identifiers Act. Attorney General, Paxton said 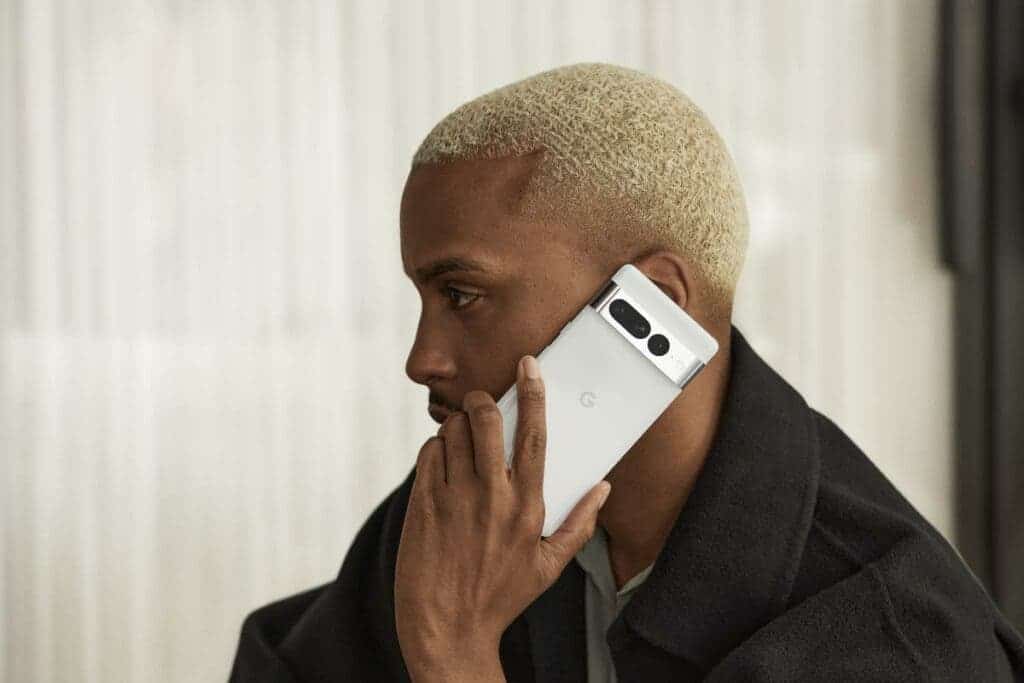 “Google’s indiscriminate collection of Texans’ personal information, including very sensitive information such as biometric information, will not be tolerated,” “I will continue to fight Big Tech companies to ensure the privacy and safety of all Texans.”

Recently, Google announced that it is working on a “ping-pong robot” project. This robot can catch the ball 340 times in one round when playing against humans. At present, the company claims that this is just a “cooperation” between humans and AI. The idea is not for the robot to defeat humans. However, it is to train professional players. The project, called i-Sim2Real, is not just about ping pong. It is about building a robotic system that can work. It will work with fast and relatively changing human movements. The advantages of table tennis are that it is fairly narrow. Comparing with other sports, it requires just a small range of movements. It strikes a balance between complex and simple. In the process, machine-learning models are taught what to do in a virtual environment or simulation. The knowledge is then applied, with the goal of playing catch-up rounds with humans.

i-Sim2Real is not the only method of alternating simulation and reality. Google researchers are also exploring a method of learning using only real data. The name of the project is GoalsEye project. i-Sim2Real can change learning strategies in simulation and reality. However, GoalsEye learns from real-world unstructured data in addition to self-training. This is effective for learning target-conditioned policies with precise and dynamic requirements.

Google’s Messages app for Android users is finally closer to Apple’s iMessage in function. It can now display the “Tapback” emoji sent by iPhone users. Also, it allows Android users to use their own settings. Furthermore, Android users can quickly respond with custom emojis. 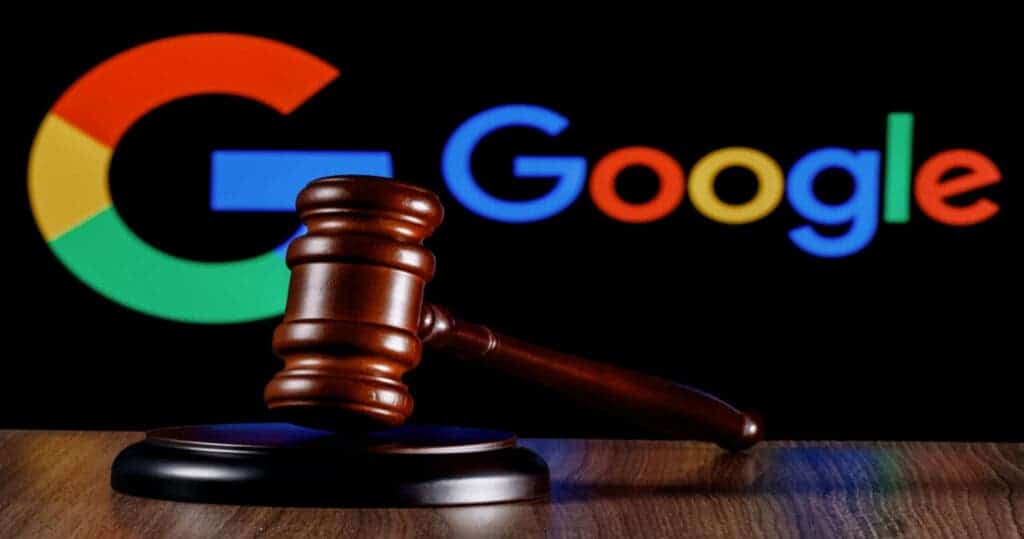 Google had enhanced SMS messaging between Android users through its RCS-enhanced SMS service. It also completed emoji harmony in March. The company has also added a message management function. This can help SMS users to keep track of information in the mass of messages. The updated app can set a reminder directly from Messages. It can also suggest a schedule of a video call or add an agenda. In addition, it can show a star icon when the message content has a piece of key information.

Just a few days after the official announcement, Android users are already seeing the feature on their phones. The company pushed the use of RCS messages to solve the problem of communication failures. These failures were caused by the lack of harmony between Apple’s iMessage and Android. However, this is no longer an issue.