In the past few years, cloud gaming services have been quite a hot topic in the gaming industry. This is because it is very attractive to be able to play large-scale AAA games on an ordinary device. Of course, this will be more interesting with a good network connection. However, Microsoft says the technology is still in its “infancy” and its golden age is far from here. Microsoft made the statement in response to the UK’s Competition and Markets Authority (CMA).

The CMA earlier launched an in-depth investigation into Microsoft’s acquisition of Activision Blizzard. It is investigating whether Microsoft would be interested in cloud computing after the acquisition. The emerging market of game services forms a monopoly. In its 33-page response, Microsoft wrote:

“This is a new and immature technology. The CMA has recognized that it faces significant challenges, especially on mobile devices. Microsoft agrees, in Cloud gaming services in the future may mean that the hardware distinction will become less important. The reality, however, is that it is still in its infancy.”

Cloud gaming is not so popular

Cloud gaming services have suffered from some significant technical limitations. At the moment, there are imperfections in cloud data centres and servers. There are also issues of slow client-side Internet connections. Many technical limitations have now been largely overcome. However, native games still currently offer the best gaming experience. They have the most stable visuals and lowest input lag, which is especially important for heavy gamers. 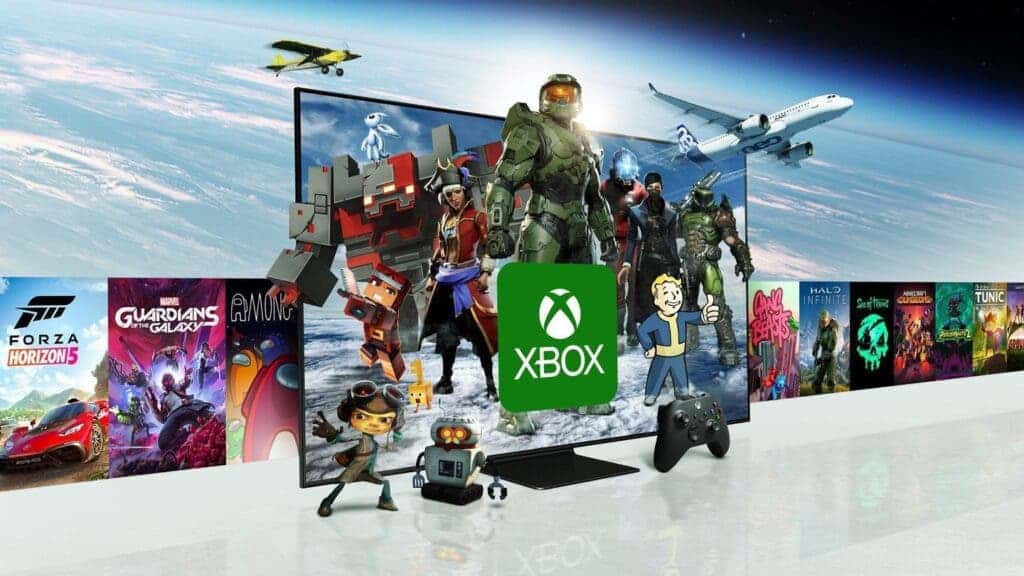 Microsoft explains… “While the cloud gaming market is likely to grow, especially on mobile devices, it will not be very fast. It will require a major change in consumer behaviour. Gamers care about themes, storylines, graphics performance, speed, mechanics, game selection and game cost. Therefore, for streaming services to grow, they need to compete effectively with downloadable games on these metrics.”