The highly anticipated Samsung Galaxy S23 Ultra smartphone has passed through the Geekbench benchmarking website. Samsung is reportedly prepping to unveil its Galaxy S23 series smartphones in the first half of 2023.

In the meantime, a myriad of key details about the lineup has surfaced online. Furthermore, the Galaxy S23 series smartphones have been subject to a lot of leaks. 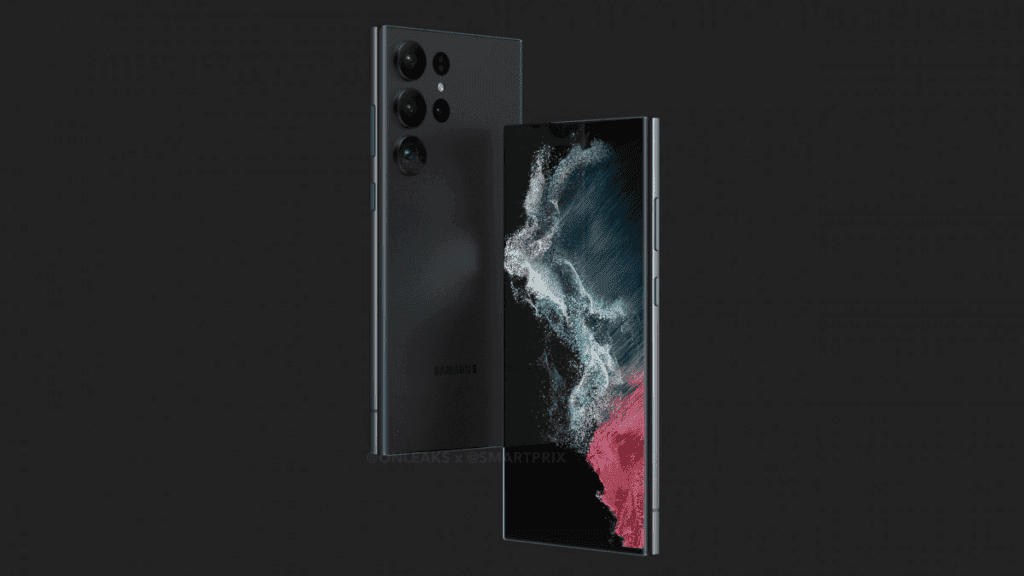 However, Samsung is still mum on its plan to launch the Galaxy S23 series. Despite the lack of an official confirmation, some details about the Galaxy S23 Ultra have been revealed.

Samsung will reportedly unveil the Galaxy S23 series at its Unpacked event. Some reports suggest the company will host the event either in January or February 2023. 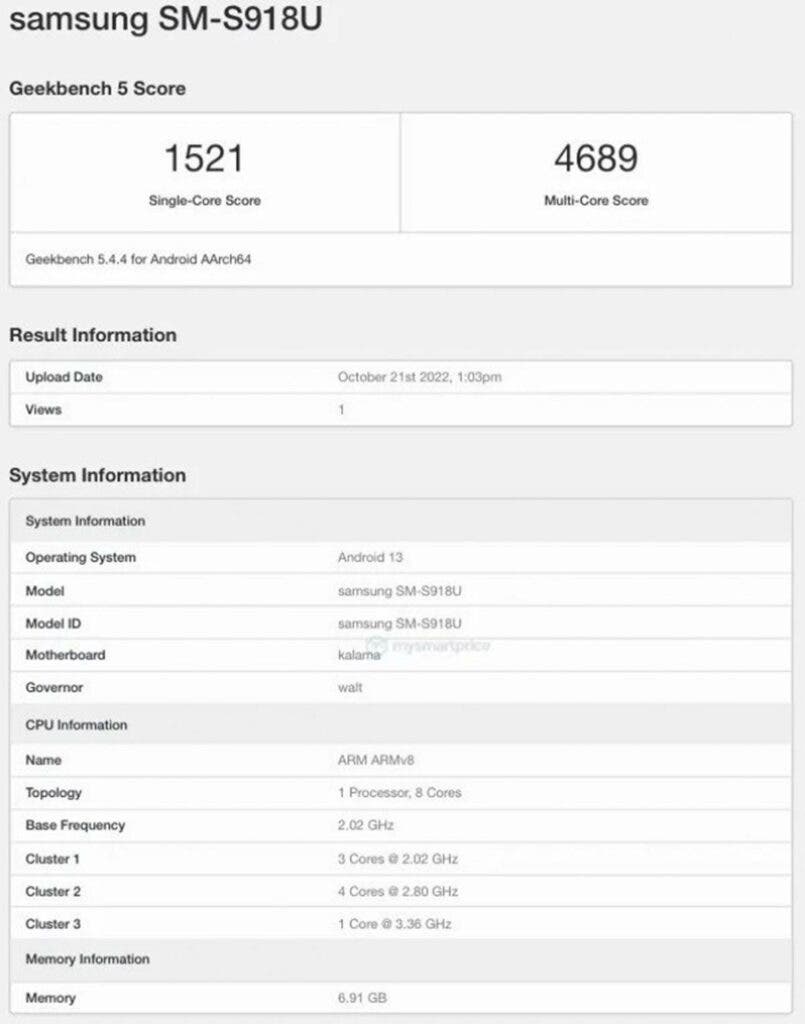 To recap, the smartphone passed through China’s 3C certification website last month. The 3C listing shed some light on the handset’s charging capabilities.

According to the Geekbench listing, the phone will pack a chipset codenamed Kalama. This chip could turn out to be the upcoming Snapdragon 8 Gen 2 SoC.

Furthermore, the chip comes with an Adreno 740 GPU and has 3.36GHz of peak clock speed. The phone gained 1521 in Geekbench’s single-core test. Also, it scored 4689 on the multi-core test. 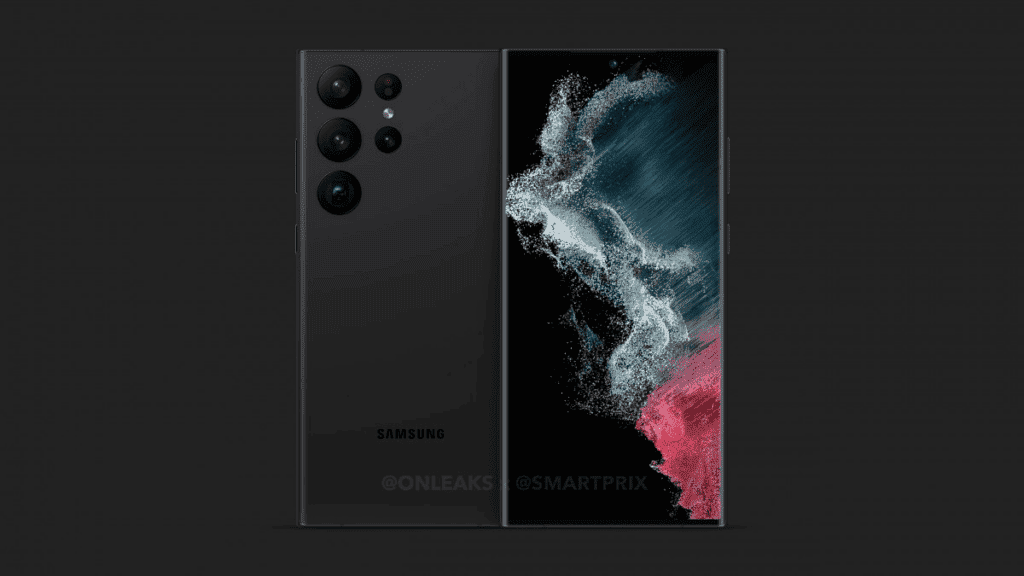 Moreover, the listing suggests the handset will ship with 8GB of RAM. So, GSM Arena suggests the retail versions could feature at least 12GB of RAM.

Next Realme 10 and 10 Pro+ get TENAA certification, key specs tipped