In a couple of days, the season finale of House of the Dragon should be live on HBO. But today, we learned that it became available via torrents ahead of the premiere.

The HBO spokesperson said that, most likely, the episode of the hit Game of Thrones prequel had come from a distribution partner in Europe, the Middle East, or Africa.

Season Finale of House of the Dragon Spotted Through Torrents

“We are aware that the tenth episode of House of the Dragon has been posted on illegal torrent sites,” a statement reads. “HBO is aggressively monitoring and pulling these copies from the internet. We’re disappointed that this unlawful action has disrupted the viewing experience for loyal fans of the show, who will get to see a pristine version of the episode when it premieres Sunday.”

However, this is not anything new. There were some leaked episodes in this season. We know some of the episodes of Game of Thrones were out before aired officially. We should recall the case when hackers requested several millions of dollars not to leak the season seven finale. 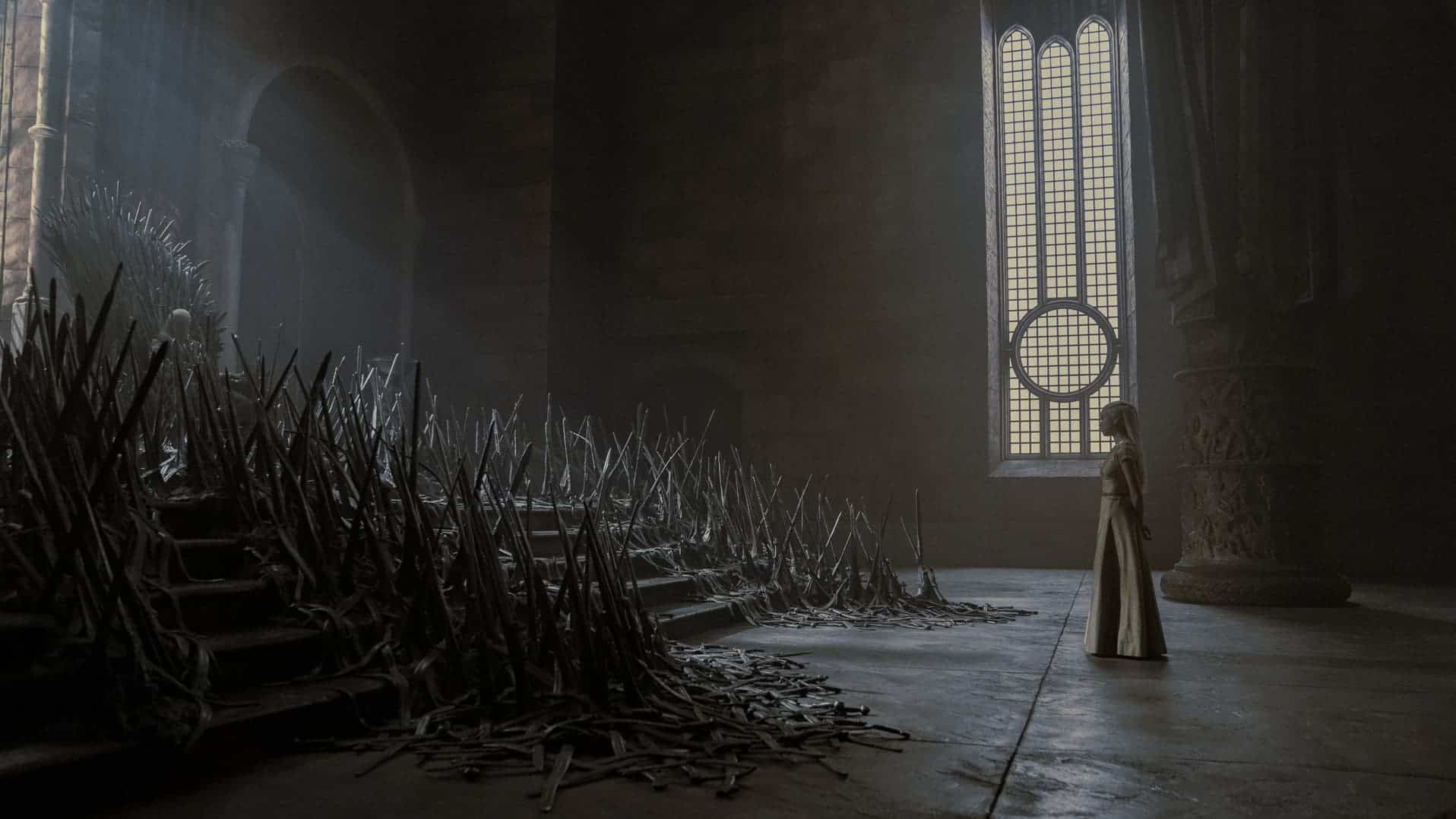 This is serious damage to HBO. House of the Dragon has topped all ratings. On average, every episode gets over 29 million views across all platforms.

When speaking of the finale to Vanity Fair, director Greg Yaitanes said: “If I have five things that I, in 30 years [of directing] am most proud of, this is absolutely on that list.”

Such a success drove the creators to start the works on the second season. Its source writer George RR Martin talked about this on hist site. “It is going to take four full seasons of 10 episodes each to do justice to the Dance of the Dragons, from start to finish.”

Well, it turns out we are dealing with a new type of cybercrime. So the creators of similar TV series should take measures to protect their content.

Oppo Reno8 Pro House Of The Dragon Edition Is Unveiled