The last year was not the most exciting for Huawei enthusiasts, but the company has increased its pace in 2022. The company already brought its 2022 flagships in the form of the Mate 50 series. Now, it’s preparing a new clamshell foldable smartphone to compete with the likes of Motorola RAZR 2022 and the Galaxy Z Flip4. The company has just confirmed the second generation of its flip foldable will arrive on November 2. The device will come as the Huawei Pocket S.

Huawei has confirmed the Huawei Pocket S launch for November 2 at 7 PM Beijing Time. The company also published a short teaser video in a bid to build hype for the upcoming device.

Thanks to TENAA, we already know what to expect from the Huawei Pocket S. A device believed to be the successor of the Huawei P50 Pocket passed by TENAA back in August. We assume that the Huawei Pocket S is the successor of the P50 Pocket. The company did not launch any P-series smartphones this year. So, they have dropped the related nomenclature. According to the company’s CEO Richard Yu, the phone will arrive in plenty of vibrant colors such as Green, Blue, Pink, and Yellow. 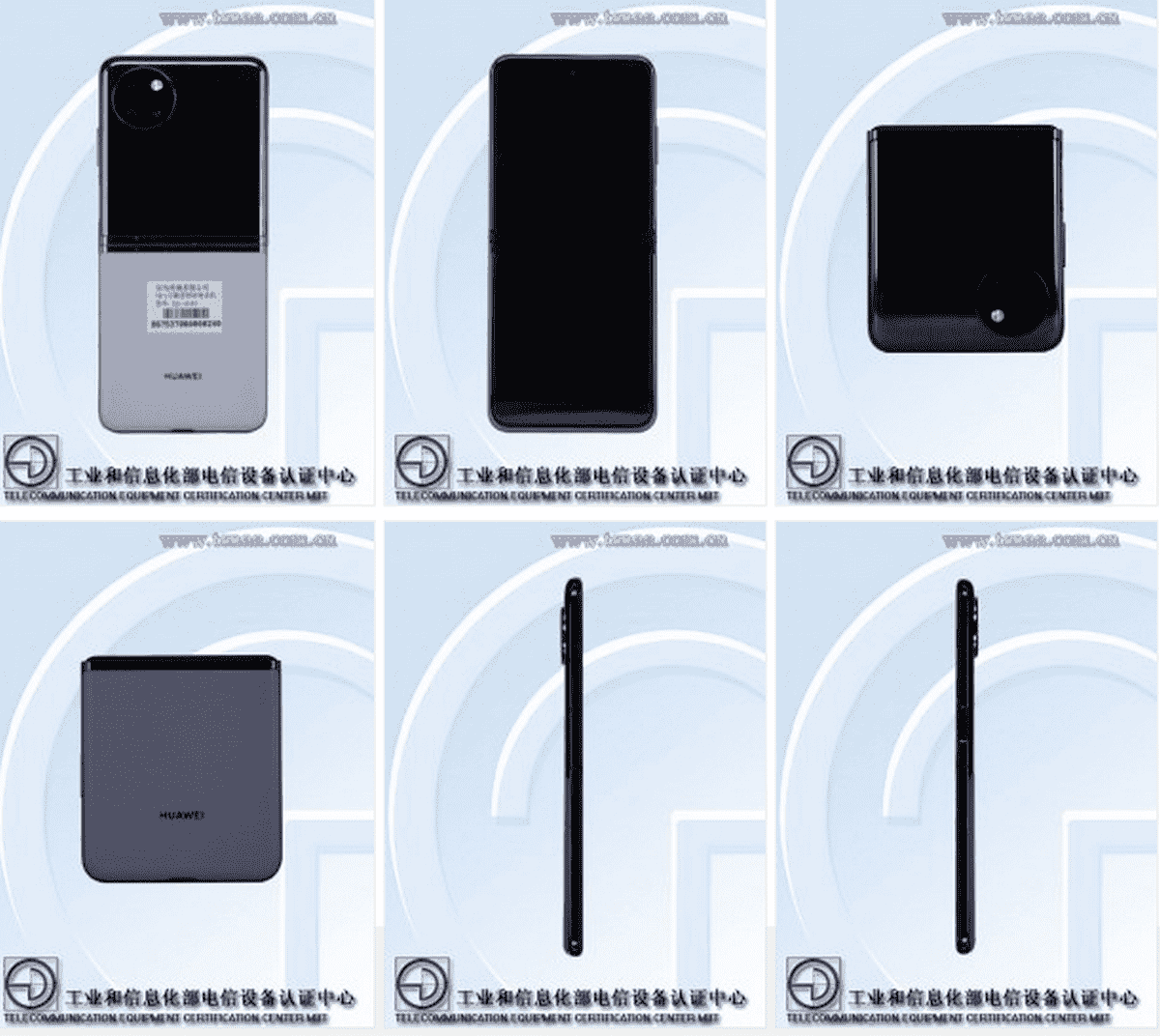 In terms of specifications, it seems that the foldable will not compete directly with 2022’s foldables. It seems to be coming with the Snapdragon 888 4G rather than the Snapdragon 8+ Gen 1 4G found in the Mate 50 series. It may sound disappointing, but we expect it to, at least, cost less than other foldable smartphones. Curiously, there are even rumors suggesting the launch of a variant with Snapdragon 778G 4G. A mid-range foldable Huawei Pocket S variation? We’ll have to wait and see.

November will be quite hectic for Huawei enthusiasts. Apart from the foldable smartphone, we have a smaller release for November 3. The company is preparing a new mid-range phone dubbed Nova Y61 for Myanmar. Obviously, this is simpler than the Huawei Pocket S. 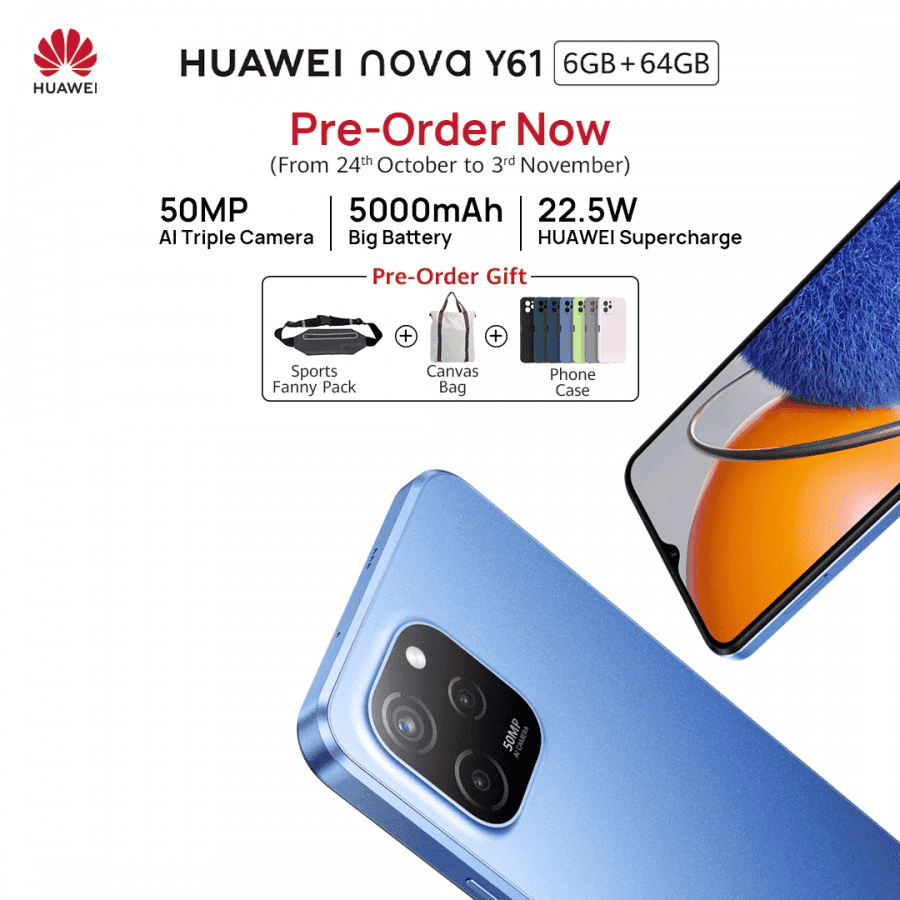 The device will come with a 50 MP main camera, a huge 5,000 mAh battery, and 22.5W fast charging. The teaser poster confirms a triple-camera setup, a metal-looking design, and a dot-notch design. It also confirms 6 GB of RAM with 64 GB of Internal Storage.

The phone is already up for pre-orders from today until November 3, one day after the Huawei Pocket S launch. None of these devices will have 5G connectivity, but the company will eventually return to the segment. Another limitation for some is the lack of Google Mobile Services. But it’s also possible to bypass this.

Next Google invests in developing its own hardware