Artificial intelligence has been creating art long ago. Now, it will go commercial. Recently, The Verge said that Shutterstock had settled cooperation with OpenAI. Now, they will start selling stock images built using the DALL-E 2 AI generator. The latter generates paintings based on other art files of various artists. So they will compensate creators whose pictures played a role in developing the technology and pay royalties to those artists whose works are used by the AI.

Will You Buy AI-Generated Images?

This is one of the first practical uses of the tech through the programming kit of OpenAI. However, this is not anything new. These two signed a deal a year ago. At that time, OpenAI allowed Shutterstock to use its pictures and data for training DALL-E’s text-to-image model.

This is a win-win situation for both. OpenAI will understand how the “system” works and improve it. Also, Shutterstock will cancel all other cooperation and ban non-Open AI-generated art on the platform. Such an approach will help them not to be in confusion. We mean they will know the art creators and pay them accordingly. The artists will get payments every six months. They will include revenue from both training data and image royalties. 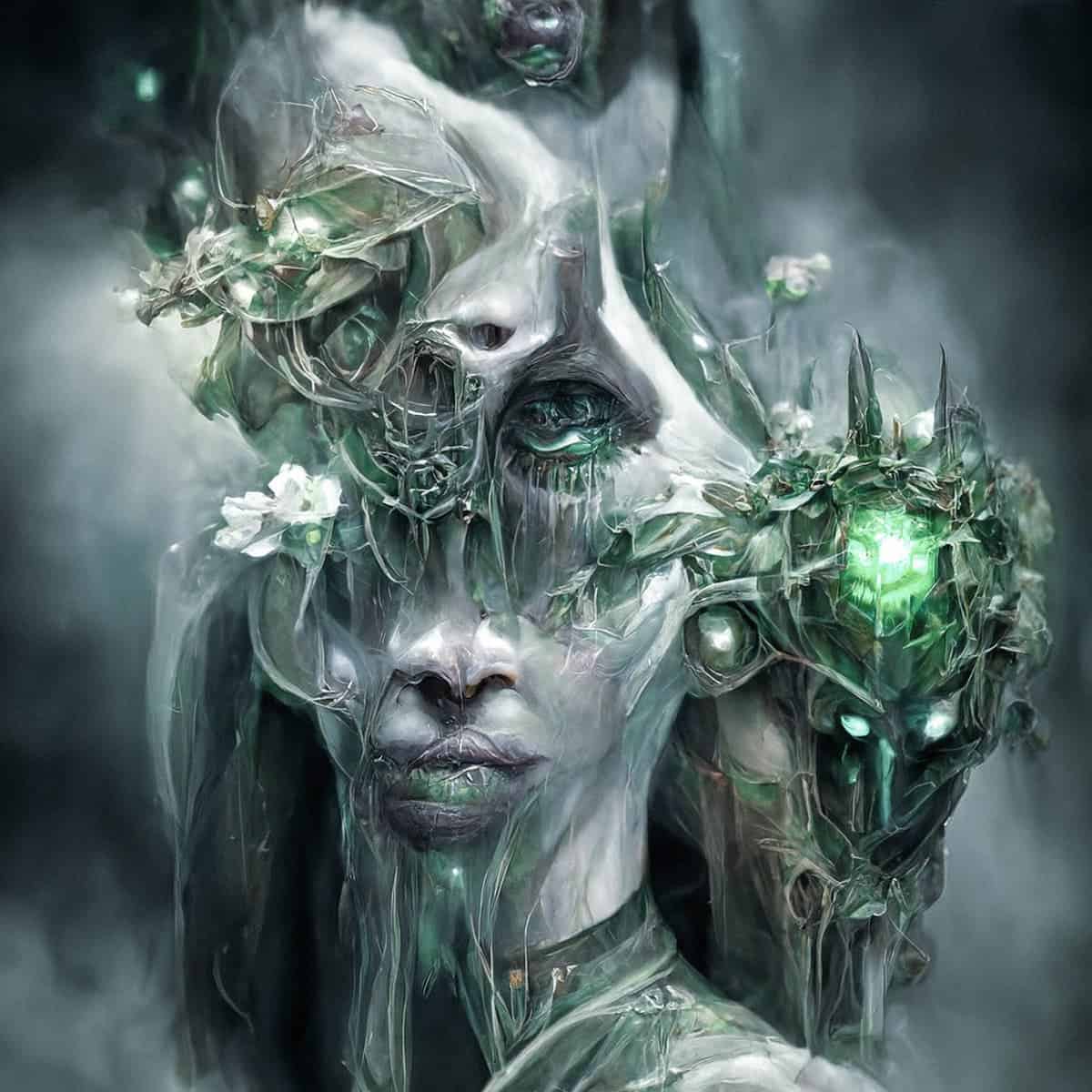 This is the first time an image repository cooperates with an AI company. Interestingly, other similar companies are more skeptical. For instance, because of copyright concerns, Shutterstock’s rival Getty Images doesn’t offer any AI-generated images. Moreover, it uses some filters not to allow any image from that category to appear on the platform. However, we guess everything will change when Google makes its Imagen tool available to the public.

At this phase, it will not be very beneficial for artists. We mean they should have earned more when selling their original images rather than allowing AI to make something based on them.

Previous This Is The Look Of The Upcoming Realme 10

Next Redmi K60 Gaming Will Come With Snapdragon 8 Gen 2

Google’s Artificial Intelligence Chatbot LaMDA is a “Sentient” Being