Meta CEO, Mark Zuckerberg will testify in a lawsuit brought by the US Federal Trade Commission (FTC). The FTC believes that Meta’s acquisition of VR company, Within Unlimited, should be blocked to prevent a monopoly. In a court filing in the U.S. District Court for the Northern District of California, the FTC listed 18 witnesses it plans to question, including Zuckerberg, and Within Unlimited CEO Chris Milk. It will also question Meta’s CTO, Andrew Bosworth. They were also on the witness lists filed Friday by defendants, Meta and Within Unlimited. 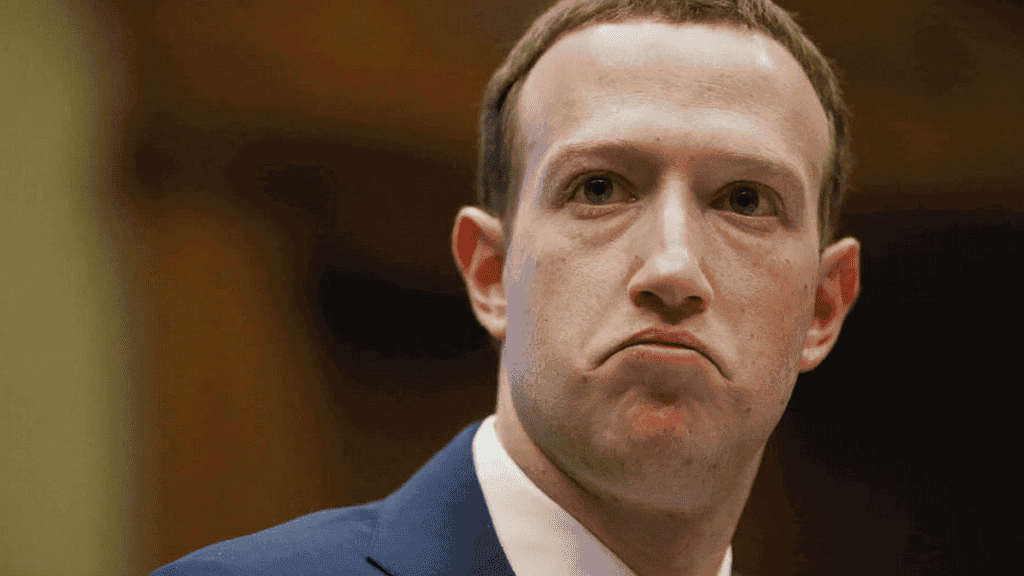 In addition to defending the purchase of Within Unlimited, Zuckerberg will be asked about Meta’s VR business strategy. They will also ask about the company’s plans to support third-party developers. Meta agreed to acquire Within Unlimited in October 2021 for an undisclosed amount. The FTC filed a lawsuit in July of the same year, arguing that Meta’s acquisition of Within Unlimited would “likely create a monopoly in the VR fitness app market”. The agency said the proposed deal would “substantially reduce competition, or tend to create a monopoly in this market”.

Meta argued in court filings on Friday… “Neither behaviorally nor organizationally, the FTC’s conclusions are speculative. Its contradictory allegations are not convincing, let alone proving any proof...”

Under Zuckerberg, Meta acquired headset maker Oculus VR in 2014. It began shifting its focus to VR. Meta’s VR headsets have since become a cornerstone of its growth in VR, the FTC said in its lawsuit. Fueled by the Quest VR headset, Meta’s Quest Store has become the leading VR app platform in the US. It has over 400 apps available for download.

The FTC also claims that Meta has acquired seven of the most successful VR technology development studios. It now has one of the largest catalogues of VR content in the world. Meta acquired the studio Beat Games, giving it control of the popular app, Beat Saber.