The global economic crisis has really hit every part of the world as well as every individual company. And the mobile phone industry is no exception to that. The Chinese market which is the largest consumer of smartphones was also hit be the financial crisis. Causing a reasonable fall in the total shipment of smartphones on the Chinese market. Vivo still lost even though they lead the market.

According to data from Counterpoint, the total shipment of smartphones on the Chinese market for the quarter 3 of 2022 was 71.3 million units. That means shipment fell by 11% year over year. 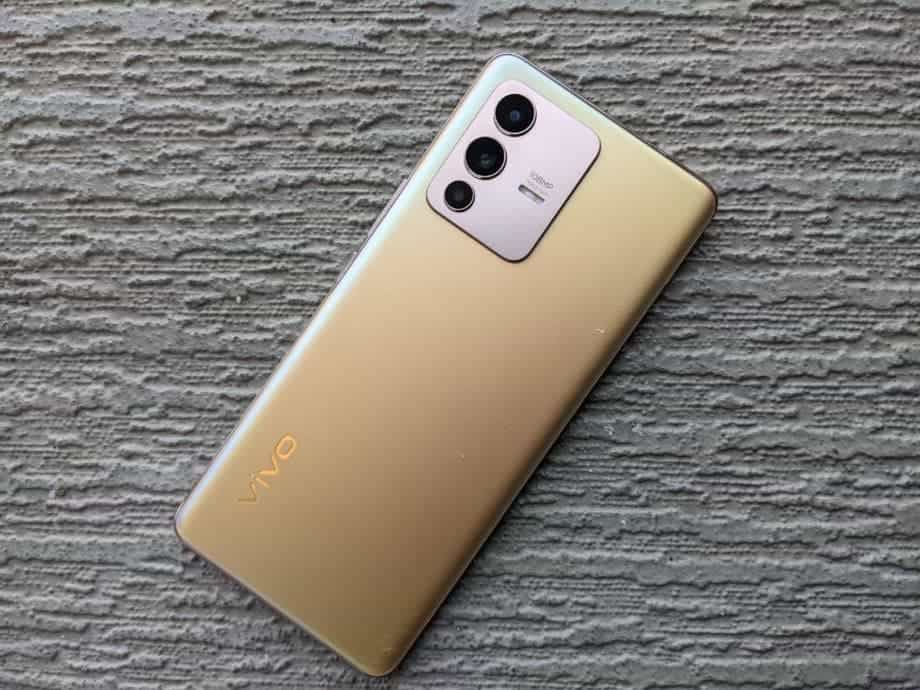 Some few years back, Huawei highly dominated the Chinese smartphones market. Huawei dominated the market so much to the point that no one could ever think that another brand would ever take its spot.

Thanks to the America sanctions on Huawei, it is not even part of the top ten, talk less of top 5. The top 5 smartphone brands in China for the quarter 3 of 2022 are Vivo, Honor, Oppo, Apple and Xiaomi. Yes there is Apple in there.

Apple is one the of the brands that was able to fill-in some of the spaces that Huawei left behind. And it is quite surprising how a patriotic nation like China is quickly turning their focus on Apple in the absence of Huawei. Well, that will be a topic for later discussion.

Vivo is leading the Chinese smartphone market despite losing over 20% of its sales year over year. But it looks like IQOO, Vivo’s sub-brand is the key to Vivo’s lead. Coming in second place is Honor with a total market share of 17.9%. Honor was also hit with the slump in total shipments. Losing 9.1% of total sales year over year.

OPPO took the edge over Apple with 11.6% market share for the quarter in question. However it was hit the hardest among the top 5. Losing 27.9% of it sales in China.

Vivo And The Rest Lost Sales But Apple Still Gained 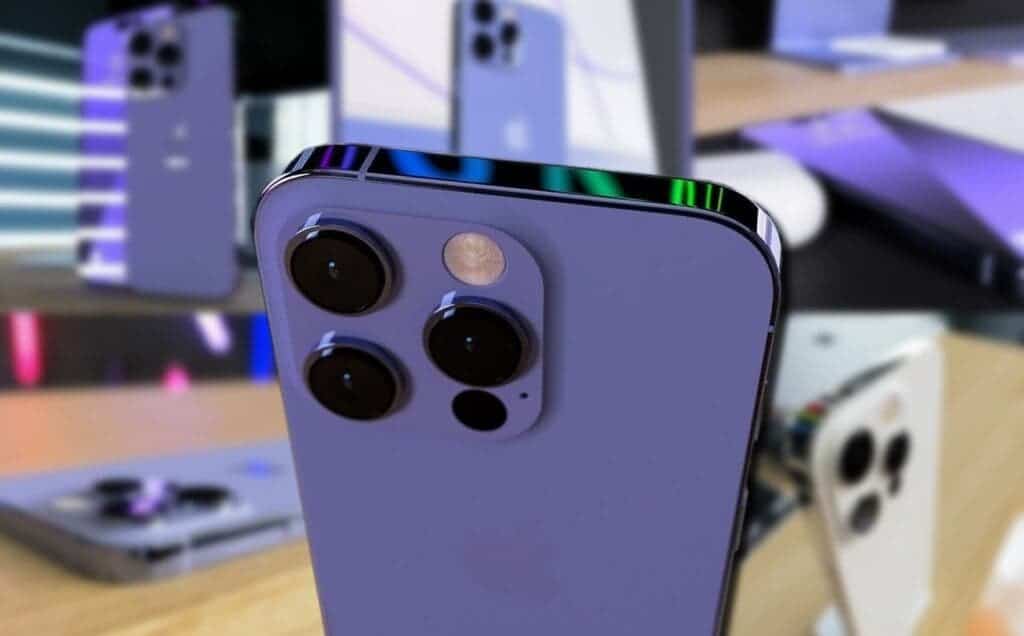 Guess what? Apple, the only foreigner on the list gained even more while others were losing. Apple’s total sales went up 2.5% thanks to iPhone 14 series sales in China. Coming last on the list is Xiaomi with 9% market share and losing 17.9% of its sales year over year.